Their Neverland vanishing before our eyes. 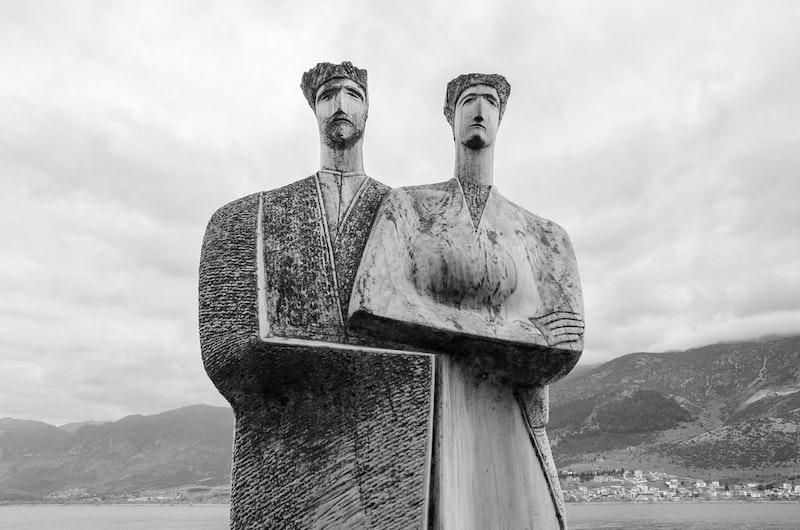 In just the tiny portion of the 21st century we’ve so far lived through, we’ve seen a rapid erosion in trust in government, faith in religions, audience share per network, and size of individual musician fanbases. There are flare-ups of fame and cultural enormity, of course, but there aren’t many Frank Sinatras or Michael Jacksons these days, and there might never be again. Good. That decreases the power of any one person to mesmerize (or sodomize) us for long. Warhol said everyone in the future would be famous for 15 minutes, and as we fast approach that point, we realize that’s far more time in the spotlight than most people deserve. Tweet back at them once they get overbearing and then move on.

Still, there are the gatekeepers, in politics and in every industry, who are always keen to keep out newcomers and maintain the old aristocratic order whereby instead of seven billion people each famous for a few seconds on Twitter, a mere 70 people are each famous for several years, burdening us with their memoirs, spinoff albums, pet film projects, and long awards show speeches. Let all that fade along with the era of only one lifetime-long place of employment and two global superpowers. Accelerate the fading by applauding manifestations of the DIY impulse—instead of treating loners as crazy outsiders who don’t fit into the system.

I’m pleased to see my friend Michael Malice has co-authored a new comedic book about Obama—and in a way, I’m even more thrilled he self-published a book about North Korea when establishment publishers didn’t understand why it was a great idea. Remember the 12 publishers who rejected J.K. Rowling when she was trying to get Harry Potter published? Look forward to a future in which new Rowlings publish online and never even consider trudging around the outskirts of town seeking approval from the gatekeepers first.

Some of my fellow libertarians will strive to make the political system as a whole more amenable to individualism—for instance, by battling the gatekeepers running the presidential debates, who’d like to exclude smaller-party candidates like the Libertarian Party’s Gov. Gary Johnson (but you can catch him tonight at nine doing a town hall on CNN). There are more possibilities in heaven and earth than the Democrats and the Republicans, after all. Pushing the LP harder than usual this weird year is worth a try, even if it merely amplifies the individualist message.

Do be warned, though, that people who fought the prior generation of gatekeepers can turn out to be the gatekeepers of tomorrow (even if they’ll never oversee quite the same arrogant unanimity of opinion). Now that Matt Drudge and Alex Jones have thrown in their lots with Trump, I don’t think you’ll see their populist websites covering Johnson as much as they otherwise would have. I hope they don’t become would-be censors like the major TV networks, who somehow managed barely to report on a would-be Trump assassin, apparently an illegal immigrant, being thwarted in Vegas.

One suspects a would-be Clinton assassin would (rightly) have been regarded as a big deal. But then, Clinton is one of the people already very safely inside the gates.