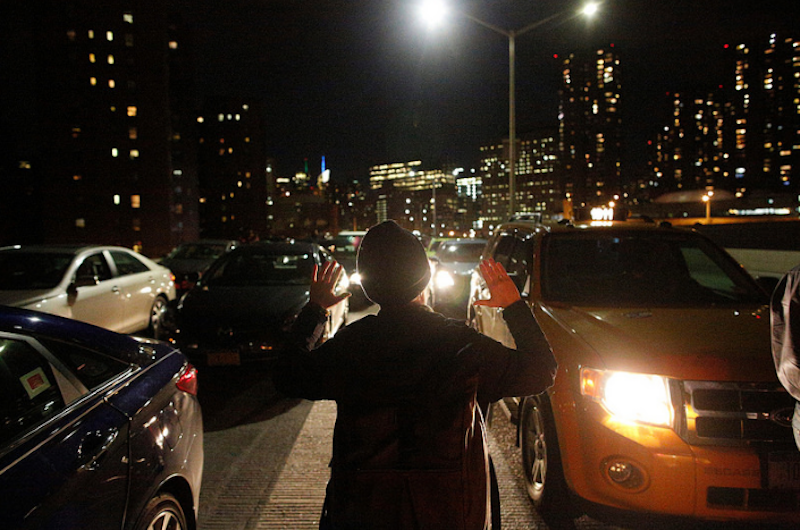 With society growing relentlessly more transparent—public blogs long since replacing private diaries, kids aspiring to be reality TV spectacles, and the surveillance state watching all—I cannot be the only one wondering… well, wondering if all the quiet ones are wondering what I’m wondering. Can society ever be reclaimed by a conspiracy of the calm, sane, reflective, and humane? Maybe at some near-future point after all these louts shut up?

As a rational person and utilitarian who wants to maximize everyone’s happiness, I am more conscious than most, I think, of the fact that society has monsters among its members. You can’t move in politics and media circles—in New York City, no less—without gradually, reluctantly realizing that sociopaths (or at least low-empathy psychotics of various stripes, so we don’t get bogged down in precise psych definitions) are a prevalent fact of life, from business hierarchies to deceptively happy-talking self-help clubs. Many almost-normal people are still outright sadists to boot.

This is disconcerting if you’re one of those relatively warm, well-meaning types who grew up assuming that most people are good and that the evil ones will give off lots of warning signs, such as bellowing menacingly at people or carrying duffel bags filled with human heads with them on their visits to desolate bars just off the highway out in the Southwest.

But here’s a roundabout bit of optimism: the empathic people will always, by definition, have empathy by which to connect to and communicate with each other. That’s what empathy is for, after all! Admittedly, the psychos rise to positions of leadership in nearly all hierarchies as things now stand—government, corporations, social circles, etc.—but they’re always on some deep level loners. They don’t feel when we feel. They can learn when it’s strategically valuable to weep or laugh, but they’re never going to feel it like the empaths among us. The empaths also naturally sense when making a small temporary sacrifice is a decent thing to do—and one that will likely pay off in the long run—without even stopping to “do the math.”

If mean-spirited subcultures can thrive online and signal to each other all day long about their willingness to form piranha-schools against the target of the day, surely empaths could start exploiting a tactical advantage in their ability to be nice to each other—an ability that lends itself naturally to rapidly growing networks, without the sociopaths’ instinctive need for fear-inducing leaders, almost without need for “leaders” of any kind. Of course, the sociopaths will respond at first by outwardly appearing to play the same game (just as they surely know how to talk like Christians, charity-organizers, hippies, you name it). But there will never really be a happy ending for their kind, and certainly not for those around them. Happiness isn’t ultimately their forte.

We’ve heard from vast armies of jerks over the past several years. Maybe it’s time to start politely fighting back. You feel me? Despite all appearances, I suspect we may be able to beat the monsters yet.