They won’t know what color Jesus is. 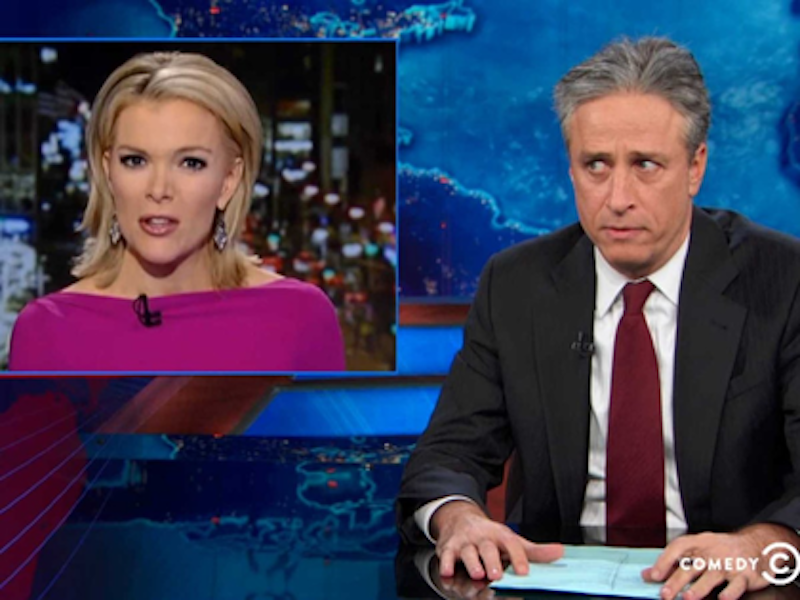 Two random pieces of news floated around in my brain on Sunday. Although they were unrelated on the surface, as a mother of three daughters, they kept nagging me. First, I read a New York Times column by Ross Douthat, (about whom my boss occasionally writes) who I generally avoid reading but was grabbed by the headline “The Daughter Theory.” My honest thought was: Oh, God this guy who always goes by Ross Douchehat in my brain has daughters? The poor things.

The source of Douthat’s near-squealing joy is a Pew study based on data collected two decades ago stating “compared to those with no daughters, parents with all daughters are 14% less likely to identify as a Democrat…. [and] 11% more likely to identify as a Republican than parents with no daughters ... The daughters’ effect is considerably stronger among better educated and wealthier parents."

Coincidentally, the study was performed in 1994 during the year I gave birth to my first daughter. I didn’t happen to be one of the 661 people interviewed, but Douthat might be surprised to learn that I wasn’t any less/more conservative/liberal before having daughters than I am today after just under two decades of raising three teen/tween girls. To suggest otherwise is outrageously sexist and gender biased. We’re supposed to believe there are people who used to be lefty liberals but because they gave birth to girls they’re now magically staunch conservative Fox newshounds? We shouldn’t need the Times to tell us that this is truly a leap. Here’s what Douthat has to say about it (pardon his overly enthusiastic use of exclamation marks 4th-grade style—I’m surprised there aren’t emoticons:)

“Things are more complicated than you thought, liberals! You can love your daughters, want the best for them, and find yourself drawn to... conservative ideas! Especially if you’re highly educated, which is where the effect was strongest! Better dust off a different set of talking points—maybe something about the family as the source of all oppression and how deeply internalized patriarchal norms make parents subconsciously inclined to tyrannize their female offspring and then we can argue about that!”

His italics. Yet another gem of wisdom from Sir Douchealot for the best-of collection: “To the extent that parents tend to see the next generation’s world through their children’s eyes, that’s an insight that’s more immediately available through daughters than through sons.”

That sound you hear is the collective brains of feminists (and mothers of boys) all over the world exploding. This is what print journalists are doing these days? Narrowly interpreting data from 600 people taken 20 years ago to advance their political agendas in an outdated, sexist and gender-biased way? Apparently so, because as an educated liberal who paid $6 for my print edition of the Times and a mother who believes in all her children—even my son!—choosing their own political beliefs independently of their genders, I unfortunately had to discover that this kind of sanctimonious, condescending sexist bullshit is still out there.

Speaking of stupid, the other news piece came by my plate when I told my 1994-born daughter (who didn’t land far from my liberal tree) about the piece, and she asked me if I saw Jon Stewart’s response to the Megyn Kelly “Santa and Jesus are white” debacle. I hadn’t. We watched “War on Christmas: S#@t’s Getting Weird” together (mainly because I failed in raising her as a Republican so we get our news from Comedy Central instead of Fox). Both clips: Gretchen Carlson’s horrible “manger danger” butchery of the classic Seinfeld “Festivus” episode and Megyn Kelly’s “Santa Claus and Jesus are white” (not to mention her beyond-racist quote: “Just because it makes you uncomfortable doesn’t mean it has to change”) are astounding.

These? Are these two makeup-caked pageant-school dropout Fox News anchors the Republican women you want your daughters to grow up like, Ross?