Do You Think Writing Matters or Not?

If yes, write responsibly. If not, put the keyboard down. 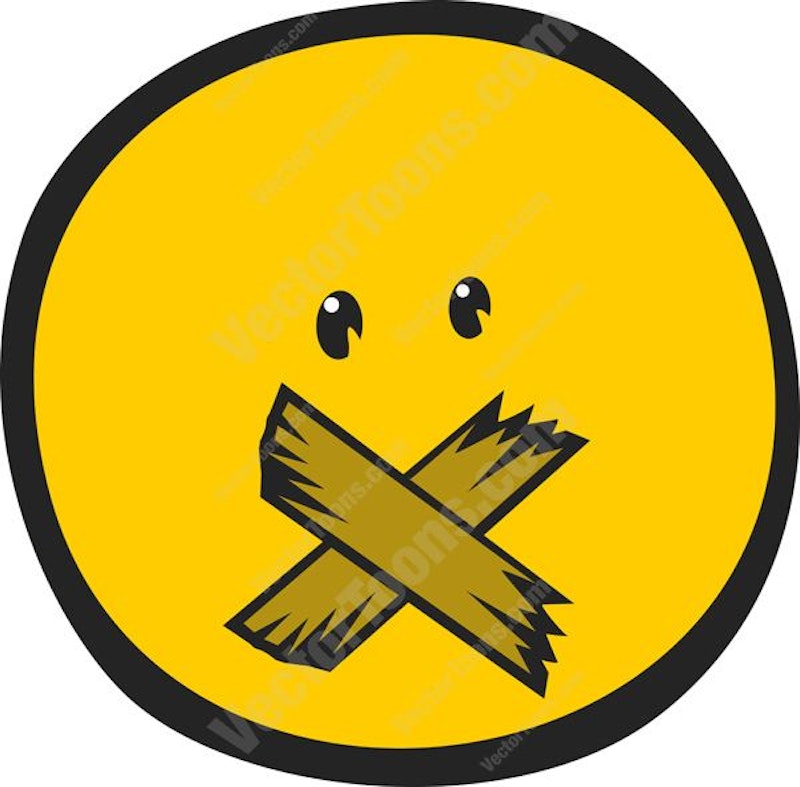 The genocide in Rwanda was, like most genocides, enabled by propaganda. People don't just suddenly decide to murder each other; you have to teach them who their enemy is, and overcome the social and psychological barriers against mass murder. Rwanda's Hutu leaders did this through radio broadcasts and cartoons that targeted Tutsi women as scornful elite hypersexual teases, who denied their bodies to Hutu men out of spite. During the genocide many victims and witnesses reported that Hutu men repeated sexual slurs and memes they'd been taught through the media. Violent rhetoric inspired violence. That's what violent rhetoric is supposed to do.

Crispin Sartwell either doesn't know about Rwanda, or, more likely, has carefully compartmentalized it. Either way, he doesn't address it, or anything like it, it in his recent column headlined, "The Punditry of Personal Destruction."

Sartwell's headline doesn’t refer to the way in which punditry can lead to millions dead, as in Rwanda. Instead, he writes about critics of Joy Reid and Kevin Williamson, two pundits who said foolish and cruel things, and were then widely denounced for doing so. Sartwell fears that the ethos of criticizing commentators for saying stupid crap might end up harming his own career, since he has (like many of us) said stupid crap at one time or another. Sartwell argues that instead of denouncing pundits, we should bask in the plethora of opinions they offer. "It doesn’t harm me to be exposed to opinions that outrage me, and everyone should be free to speak their mind," he concludes.

The contradiction here should be (but apparently isn’t) obvious. If words can't harm you, why police people saying that Kevin Williamson shouldn't get a platform at the Atlantic? Why wring your hands about people turning up old homophobic posts by Joy Reid? Critics of Williamson and Reid aren't coming after them with pitchforks, but rather words. If we should be able to express any opinion, or say anything, without harm, then what’s wrong with people expressing the opinion that Williamson should be fired (which he was), or that Joy Reid should (she wasn't)? Are words harmful or aren't they?

The answer, predictably, is another question: harmful to whom? Sartwell sees himself in Williamson's shoes, and in Reid's. They are powerful pundits. When Williamson and Reid are attacked, Sartwell feels empathy, fear and concern. He experiences chattering class solidarity.

But there are other kinds of dangers from words. Fascists, for example, aren't engaged in a good faith effort to persuade with truth. If you give a fascist a column at a major venue, the fascist will use that venue to spread deliberate lies, to smear people, and try to promote violence and hate.

This is what Milo Yiannopoulos did at Breitbart. In one case he claimed, without evidence, that a Gamergate critic had committed various heinous acts. She got massive harassment, including death threats; her relationship with her family was harmed; her Google results were permanently wrecked, damaging future job prospects. She was not wealthy, and was not associated with any publication. She didn’t have the resources to sue.

So would Sartwell recommend giving Milo a platform at a respectable outlet, so that he could do this to more people? Or, alternately, would that be a bad idea?

Because speech in this country can be regulated if it’s harmful, free speech advocates have increasingly taken to defending free speech by claiming that speech has no effect. This has resulted in the bizarre spectacle of writers like Sartwell trying to convince readers that they’re unable to convince people of anything. Writers compose impassioned prose about the uselessness of impassioned prose, and shout in the public square about how they could be removed with no consequences to anyone. Opinions and writing are, in Sartwell's telling, a kind of aesthetic pastime. Writing is just entertainment; it has no real weight, and should be treated as a meaningless diversion, designed to stave off boredom. Writing doesn't matter, so why bother to regulate it?

The truth is that speech matters. Speech can cause people to lose their jobs. It can destroy lives. It can provoke genocide. Speech puts ideas in your head, and a human with an idea is about the most dangerous living thing on the planet. Sartwell wants to protect writing with its own irrelevance, but it won't wash. The pen is in fact mightier than the sword, because, among other reasons, pens inspire people to pick up swords, and also nuclear weapons.

Writers love to talk about rights. But writers, and editors, have responsibilities too. The power of the press can be an inspiring and (as in Rwanda) a fearful thing. People who deal in words should take that seriously. That means they should welcome accountability and criticism. It also means that editors have a responsibility to print stories that are true, and not spread lies or cosign hatred and bigotry for clicks.

If you really don't think writing has any effect on anyone, you should stop writing. If you don't think you can persuade anyone, you should stop trying to persuade. But if you are writing, I assume that, whether you'll admit to it or not, you think writing can affect people. And that means you need to write as if other people exist, and as if your words can create a world that’s better or worse for those other people to live in. It also means that those people have the right to judge you, and hold you accountable. That's part of the speech that’s free. And if you find that too much of a burden, you should shut up.