We need affirmation of individualism that welcomes new ideas. 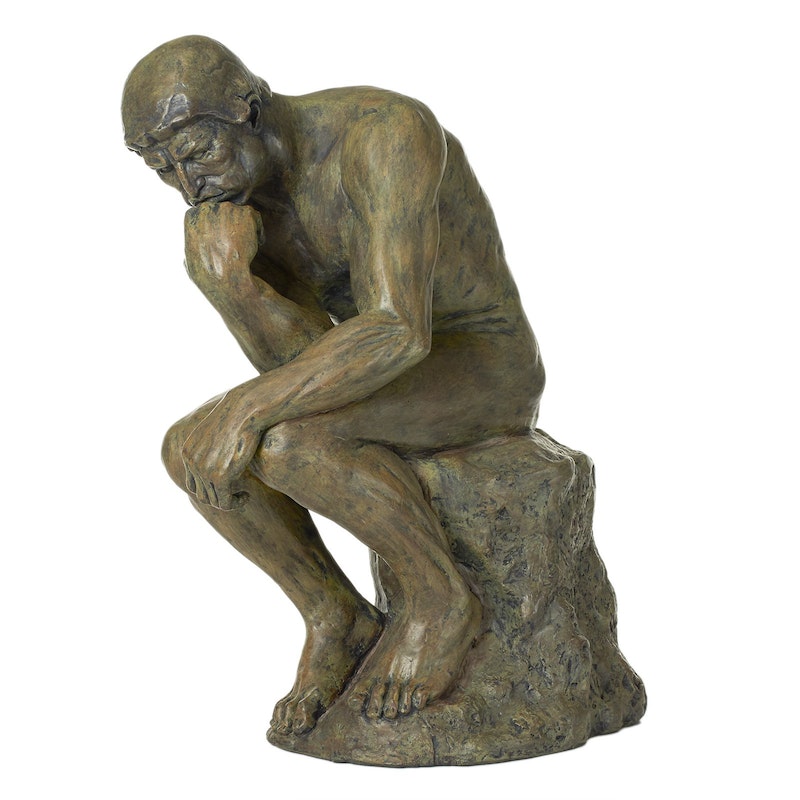 The way we use language has rapidly changed. Social media can be blamed, but that’s an easy target. To be sure, social media has contributed to the way we communicate with each other and one of the signs of bad communication is a constant repetition of words and phrases. They may actually mean something but the more they're repeated, the less we’re actually addressing the central problem of the very phrase.

One of those phrases is identity politics. The problem of identity politics is real. It’s part of everyday discourse and for the most part, its origin came from the nihilistic walls of academia. In the Marxist Ivory Tower, fake thinkers and intellectuals are purveyors of theoretical goods that deal out various ideological structures supposedly defining what it means to be human. The whole enterprise of identity politics is a desire to see Marxism succeed, so it shouldn’t be surprising that it’s based on a class system. Only this time, class is not defined by economics but by ideology, which pretends to offer a metaphysical definition of a human.

The problem of identity politics goes hand in hand with the problem of social media because it relies on a quick assessment of an individual human and placement of that person into a designated category. It's not as if we needed social media to “achieve” such an endeavor. We tend to be lazy and don't want to make attempts into understanding our fellow humans. As a result, we have a mental checklist that serves as a metric indicator of how liberal, conservative, black, white, or libertarian one is. In the world of identity politics, categories beget more categories until nothing’s left but a fragmentation of humanity. The ironic part of this set-up is that warriors of identity politics think they’re humanizing the other person and bringing to the front social issues that supposedly need our immediate attention.

The ideological endeavor of identity politics is never about an individual no matter how much its proponents say it is. The phenomenon is based on defining an individual solely on a definition of the group that he’s supposed to belong to. The group or the collective is what matters. Although it’s the left that’s primarily guilty of this, the right is not without culpability. In other words, it’s anyone who’s unwilling to spend even a brief moment in engaging in dialogue with another person before immediately dismissing them based on a few superficial indications.

More than anything, it’s a philosophical problem precisely because it’s in the business of denying philosophy and freedom of individual thought. We all belong or at least originate from a particular tribe, but this shouldn’t mean a disappearance of our individual voices. Think of Kanye West’s support of Donald Trump and his evisceration by the leftist and black community for not dutifully following the tenets of group think. Whatever your opinion of Trump, anyone (including West) ought to be free to express his opinion without being labeled a heretic for turning his back on the altar of ideology.

I'm uncertain on how to proceed. However, those of us who don’t subscribe to the absurdity and imprisonment of identity politics should engage in showing a real diversity in thought. This means affirmation of individualism that welcomes new ideas while recognizing the importance of past.