Did democracy die yet? 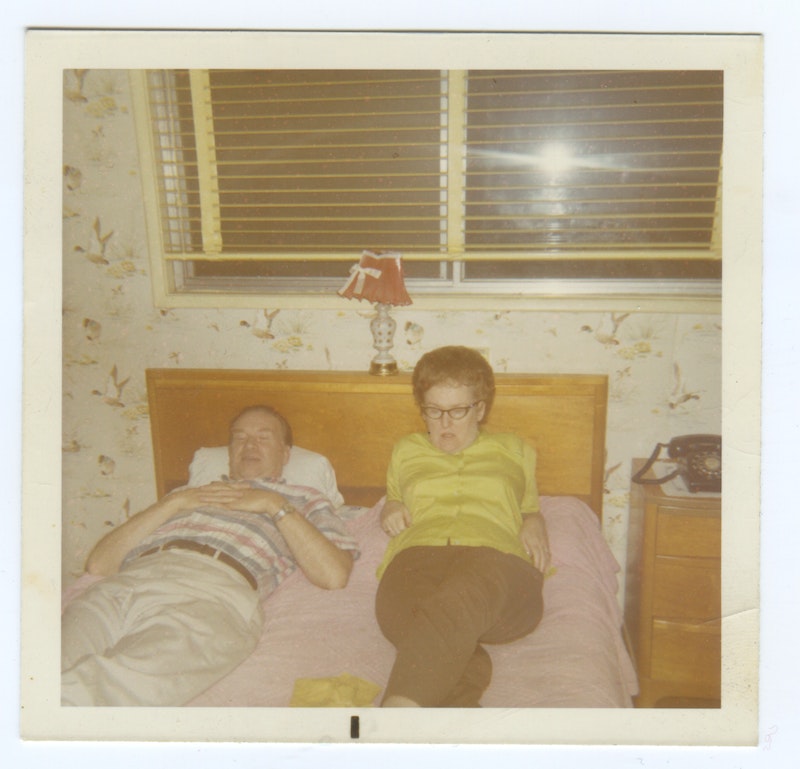 Just before midnight last Sunday, I was in the backyard—annoyed at the fireworks, which grow in frequency my North Baltimore neighborhood every year; although sometimes it’s the far more ominous racket of gunshots or police helicopters—and someone, not far away, was playing Sam Cooke’s “A Change Is Gonna Come,” not at all ear-splitting, like the fireworks or gunshots or cop helicopters, but soft and mournful, the way Cooke, who recorded the anthem in 1964, the same year he was murdered, intended. It was a Juneteenth tribute and sounded just right, putting a hop in my step as I returned inside to resume watching the first episode of Season Eight’s Endeavor, starring the magnificent Roger Allam, Shaun Evans and Anton Lesser.

Because it was Father’s Day—as usual, a splendid time with my two sons and wife, with a new green hoodie, several books and CDs passed to me as we cued up Major League, the 1989 film about the Cleveland Indians that, to use the current cliché, couldn’t be made today, given Bob Uecker’s Indian jokes and the antics of Charlie Sheen, Dennis Haysbert and Wesley Snipes. And, on the topic of social media cliches—I risk becoming a cliché myself, for the debasement of today’s language continues, at least on cranky days, to bedevil me—I’m still confused as to why this or that unoriginal thinker on Twitter, posts some news story or meme, and adds, “What a time to be alive.”

I thought about my own dad and how he’d react to such nonsense if I could zip back, say, to 1971 (the picture above of my parents is from then), the year before his death. “Pal, that’s a load of baloney. Would you rather be alive in 1698? I don’t think so.” Come to think of it, I remember when my parents were equally perplexed in 1969 when I tried, in vain, to explain why I was so nuts about a Byrds song, “Jesus Is Just Alright,” (an Art Reynolds cover from the album Ballad of Easy Rider) and was so inarticulate that I retreated to the playroom, embarrassed, and continued playing the song over and over. It’s not as if the spare lyrics gave me much to go on, and my mother, who never reconciled the parochial school education she received in the Bronx in the late-1920s and early-30s—so disillusioned that she changed the spelling of her first name from Catherine to Kathryn—wasn’t inclined to hear any song about Jesus.

Forgive me, Matthew the Apostle, for I’m roaming around the keyboard while American Democracy is Under Assault. I did think about that when the coffee I ordered the other day, via mobile, had sugar in it, which really ticked me off. Last weekend, apropos of everything in the media, The Wall Street Journal’s Peggy Noonan, in an otherwise forgettable column expressing hope that 2020 Trump voters learned their lesson from the J6 hearings (I saw the highlights) wrote one hilarious, and accurate, bit about the former president: “[Trump] is sort of a 1950s caricature of a woman. Actually I suppose I mean he’s colorfully masculine yet not at all manly—a screaming meemie instead of a steady bomber pilot.” Not all bomber pilots were considered all-man; President G.H.W Bush carried out those missions in WWII, yet was called a “wimp” in the 1988 presidential campaign.

I don’t often read The Washington Post, but when I do, it’s straight to Matt Bai, who always gives a lesson (for those so inclined) in how to write for Beltway inhabitants. Give Bai at least this much credit: unlike many of his colleagues he doesn’t read like an automated parody, but rather a “deeply-committed” Democrat who probably, and wisely, turns up his nose at overpriced avocado toast. On June 6th, Matt (I’m throwing formality out the window) gave his fellow Democrats a “good news/bad news scenario” about the GOP’s likely most pleasant night on Nov. 8. I read until the end—I almost always do with commentators, save Paul Krugman or Breitbart wackos—to find Matt’s pro forma fear of Fascism in America, when he raises the (remote, by my reckoning) return of Trump to the White House: “If that outcome leads—as I think it might—to the end of our constitutional republic, then maybe losing the midterms isn’t the end of the world.”

It's an odd conclusion—never mind that if social media and even more one-sided journalism existed in the 1960s and 70s, Bai’s predecessors would’ve bleated about the End of Democracy every hour of every day, live-tweeting with Mark Rudd at Columbia University, for example—since the rest of the column is, as much as he can muster, a worry-but-be-smart primer for his like-minded voters. His thesis isn’t unique: a bad outcome in November will prepare the Democrats for 2024, and “the mutant-gene version of a Republican uprising, a full-on crazy-eyed dystopian movement of conspiracists and authoritarians,” will pave the way for the good guys, the Democrats, to keep the White House and re-capture Congress (the House is almost certainly lost this year, the Senate up in the air). A majority of Republicans, called “crazy-eyed” dystopians would correctly say, “I’m no Josh Hawley, Eric Greitens or Ted Cruz, boyo,” but let’s return to Matt’s fantasy… pardon me, words of wisdom.

Bai, echoing the current “narrative,” doesn’t think Biden will run, but says: “Give these Republicans a couple of years to show us what kind of government they have in mind, however, and Biden will look like Abraham Lincoln by comparison.” The 16th president sure has gotten a workout the last couple of years, with Trump, seriously or not (hard to tell, depends on what his physician shot up him up with that day) saying he was better than Lincoln; statues of Abe defaced by troublemakers; and now Matt.