Defending freedom at its outermost limits. 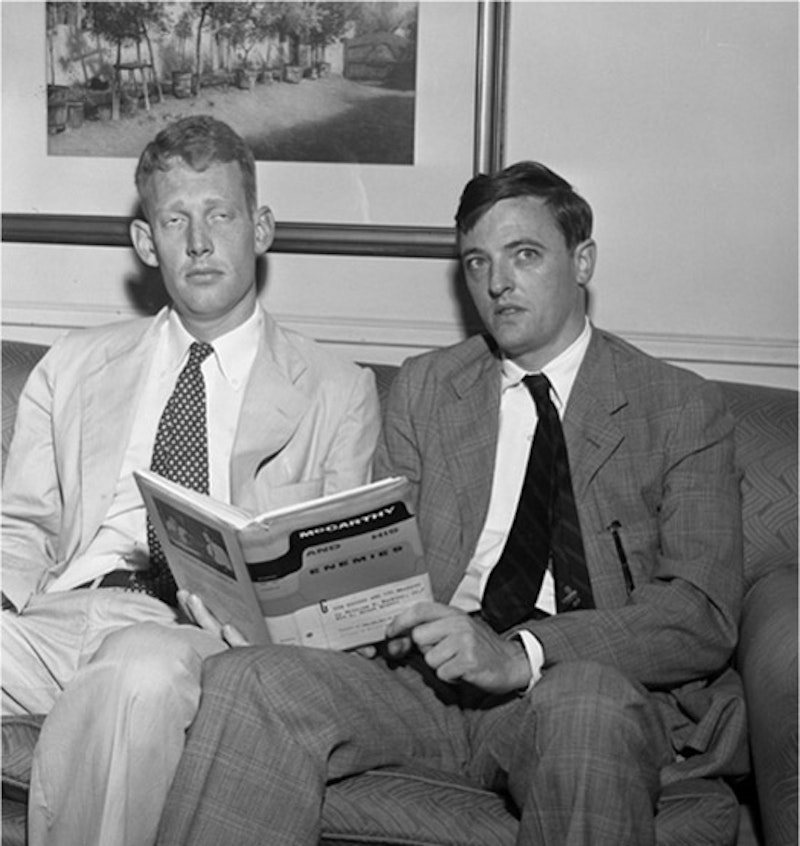 Most videos seen every day on social media are usually shocking and explosive. The BUMMER machine, in Jaron Lanier’s words, feeds off of shock which in turn produces rage. The preponderance of drag queen videos has been one of the latest reasons for shock and anger, and the reactions that include disbelief and anger are not unreasonable. We’re not only witnessing drag queens performing what appears to be a striptease but all of this is happening before children’s eyes.

In addition, the sphere of drag queen performances has seeped into innocent and creative activities such as a story hour, during which traditionally a teacher or a librarian is reading a classic story to children. It’s an activity meant to induce and encourage imagination, and the juxtaposition of a moral and imaginative formation of children with a man dressed as a woman is absurd.

What belongs in a performative sphere has crossed over into an ethical sphere of family unit. But even if we evaluate these performances from an aesthetical point of view, they’re boring and unimaginative. A drag queen gyrating in front of kids in a club or some restaurant is awkward. Some of them look drunk, and while this is happening, the “audience” is awkwardly smiling, not knowing whether they should participate in the charade or not.

It’s one thing to have a social and moral reaction to something that’s deviant. It’s another to try to remedy the problem with law. Lately, that’s the go-to way of dealing with problems, such as prohibiting minors from entering the drag clubs with their parents. I completely understand the impetus to do something about it but law isn’t the path we should take in this case. (Some on social media have even suggested banning drag queen shows and clubs altogether!)

I’m generally not in favor of regulation, especially when it comes to social behavior. I find it puzzling that any parent would take their child to a drag queen show or a Pride Parade that has nothing to do with actual gay rights but it’s merely a display of sadomasochistic fetishes. There is something wrong with that. But taking away their rights (unless they’re clearly physically abusing them) opens up a possibility of subjectivity within law-making. (For example, I find children beauty pageants or reality shows that include children far more psychologically damaging because children are actually exploited.)

Some parents think that exposing their children to such things gives them an opportunity to experience a diversity of people. Just read the New York Post article about parents in New York City who fully agree with the pedagogical system of some of New York schools, which invite drag queens regularly as part of their curriculum. Children’s reactions tell all: toddlers cry at the sight of a drag queen reading a story about transgender matters, and slightly older kids are bored by the event.

A huge problem in the case of the New York schools is that hundreds of thousands of dollars of tax payers money funded the programs. (This is according to the New York Post article.) The fact that people have no say in this is definitely troubling.

Yet I still find myself concluding that involving law and more regulation isn’t the path to take in this case. Pure freedom doesn’t exist. William F. Buckley, Jr. made an excellent point in his description of libertarianism: “…a perfectly consistent, schematic libertarianism would give you an easy answer—let anybody do anything. Including cocaine vending machines.” In today’s case, think of a “safe” way of disposing of heroin needles or having a “safe” place to inject yourself with this toxic substance.

Buckley continues, “…libertarianism written without reference to social universals isn’t terribly useful.” We do have social mores and taboos and they exist for a reason. Ideally, the rejection of disorder comes from a community that agrees there’s something ontologically wrong with certain behaviors. As Buckley says, “A society that abandons all of its taboos abandons reverence.” Our culture right now is sick (sicker than during Buckley’s time) but I still think that some ailments can be addressed only by pushing against absurdity from a cultural and social point of view, and not legal.