Until we actually let moms or dads have ample parental time off, and allow them to spend time raising their children, then the next generation will be ill-equipped to take their place. 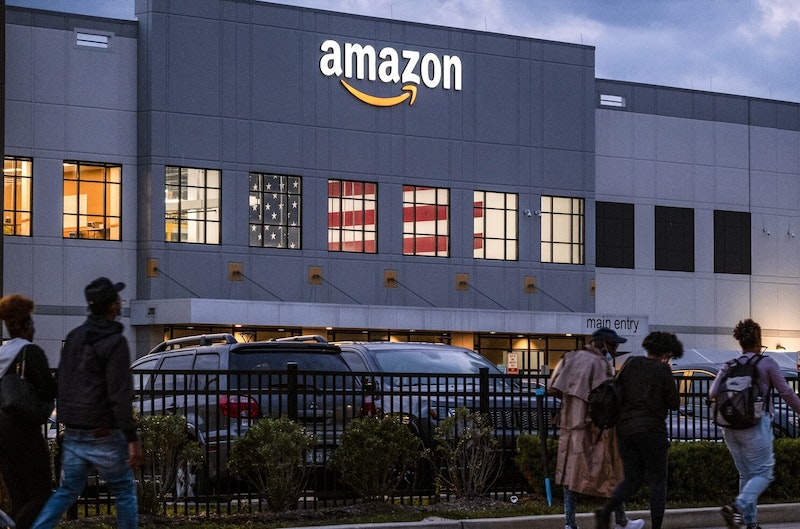 A few years ago, my wife and I wanted to have a baby. As fun as it is trying, there comes a point where you wonder if something is preventing you from conceiving. We took turns getting checked out. It turned out I had an issue, and one that’s quite common in men but also can be corrected with minor surgery. After a weekend of soul searching, I made the decision to go forward with a procedure that would greatly increase my chances. I was lucky; I had a sympathetic specialist who listed this procedure as being “medically necessary,” because in America, having surgery to improve your chances of having a baby is not considered necessary.

Watching two parents die left me with a profound phobia of hospitals. Nevertheless, I wanted to try, and I was guaranteed at least a day off from work without having to justify it and in the advertising industry this is like winning the lottery. What did I have to lose? The answer was 28 hours. I went in trying to get my dick to work and ended up, albeit briefly, with a catheter in my dick. What should’ve been an outpatient surgery came with complications due to anesthesia that kept me overnight in Cedars-Sinai until everyone was satisfied my other organs started functioning normally again. The bill for this “minor” surgery and overnight stay was more than $100,000. My insurance covered a lot of it, but I was still left with 12 percent of the bill which was a lot of money then and still is today.

In light of the SCOTUS Roe decision, and watching businesses valiantly rushing to the aid of any woman wanting to have an abortion by paying their way, I couldn’t help notice the very large dichotomy in America. No one gave a shit that I wanted to conceive except my wife. No one bent over backwards to pay anything for us. And that’s because having a kid costs businesses more than terminating one. Forget about the platitudes and think about it from the bottom line. From a purely cynical standpoint, there’s less downtime, zero parental leave, fewer piano recitals and PTA conferences to attend. Whatever cost Disney eats by paying travel expenses, they more than make up for in the hours someone isn’t spending away from the office.

Advertising is still backwards in the sense that they insist long hours are part of the territory. If you have the power to pay for someone’s abortion, you can create an environment with manageable hours. But that would require taking a bigger stand and telling your clients enough is enough. This will never happen; there’s no economic advantage.

Here’s how I know the majority of corporate American businesses don’t give a rat’s ass about your well-being, despite their LinkedIn posts. When my mom was given two months to live because colon cancer had spread to her liver, and I wanted to fly home to be with her and say goodbye without pretending that that was the reason I was flying home, a Chief Creative Officer suggested that I should really continue working because a behind-the-scenes video (that never got made) for a campaign (that sucked) was a “big opportunity.” And when my dad died, a project manager texted me during the fucking funeral to ask if I’d be in on Monday three days later to get briefed on a new project. They knew I was at his funeral; they didn’t care. Are you really trying to tell me businesses all of a sudden care about women’s health?

This isn’t a political issue. It’s a personal one. Until we treat people who want to have children the same as we do people who don’t, the more of a division there will be. Until we actually let moms or dads have ample parental time off, and allow them to spend time raising their children, then the next generation will be ill-equipped to take their place. And this will ultimately hurt all industries moving forward. We should look at Europe. Not only for their abortion laws (which are determined by country much like America is now determined by state) but for their parental leave. It may seem generous but the ROI will last for generations to come.