The Times' social media policy is about making Trump happy. 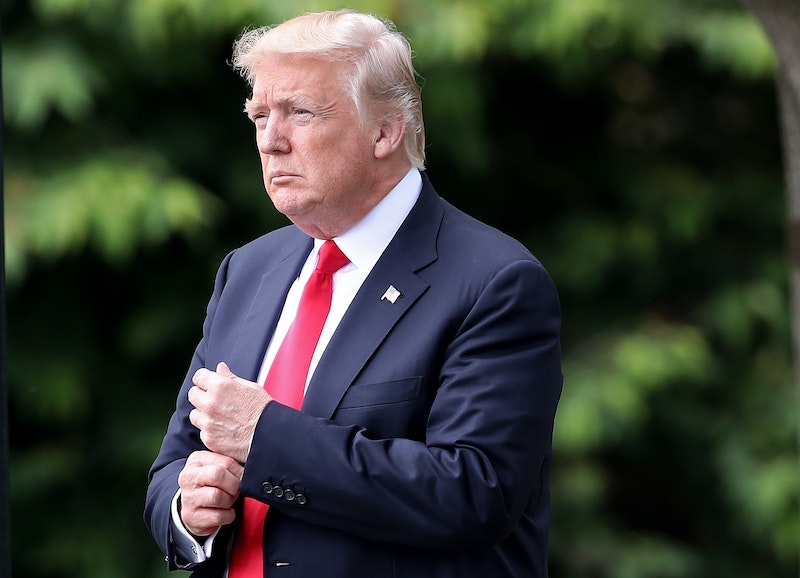 The New York Times repeatedly fucked up during the 2016 election. New social media rules at the paper show that it’s learned nothing from those errors, and is determined to repeat them.

During the election, the Times, like many media outlets, was determined to appear objective. As a liberal newspaper, the Times was concerned it might appear to be seen as favoring Hillary Clinton. So editors looked for ways to be as hard on the Democrats as on Trump. That meant exaggerating and obsessing over any plausible Clinton scandal, even implausible ones. When FBI director James Comey declared he was reopening the federal investigation into Clinton's emails late in the campaign, the Times overreacted. The Comey revelations turned out to be a non-story, but it may well have cost Clinton the election.

The Times has never reckoned with its errors or its culpability; it has issued no apology. And its new social media rules indicate that it’s still mired in that mindset.

The new guidelines scold reporters for writing negatively about Trump on social media, and ask them to adopt a non-partisan tone. "It's important to remember that tweets about President Trump by our reporters and editors are taken as a statement from The New York Times," Times reporter Peter Barker, who helped write the guidelines, explained. "The White House doesn't make a distinction. In this charged environment, we all need to be in this together."

The purpose of the guidelines, in other words, is not on whether reporters are factual, nor on whether the opinions they’re voicing are reasonable and responsible. The focus is on whether the Times appears credible to people in power, most notably the White House and Trump.

Before the election, the Times was obsessed with signaling to conservative readers that it was treating Trump objectively. As a result, it fumbled a consequential story and helped swing the election to Trump. Now, with Trump in power, it’s even more concerned with catering to him.

Trump has made it clear he doesn’t respect press freedom; he said last week it was "frankly disgusting that the press is able to write whatever it wants to write." Bashing the press is a centerpiece of his presidency. There’s nothing the Times can do that’ll make Trump think it objective. In fact, Breitbart and other conservative sewer dwellers are already skewering the new Times social media rules as disingenuous. There’s nothing the Times can do that will appease Trump. Trying to do so merely leads the press to bend over backwards to accommodate him and his fans.

The effort to salve Trump's ego raises disturbing questions about free freedom. Newspapers should be committed to honest and open expression; muzzling writers for expressing their opinions in public is extreme.

The First Amendment was specifically designed to allow the press to freely challenge those in power. The Times, in its social media rules, is explicitly saying that reporters shouldn’t criticize the president because he doesn't like it. Trump's attacks on the press are designed to make reporters stop criticizing him—and in response, the Times has told its reporters not to criticize him. The fact that ESPN recently punished commenter Jamelle Hill for challenging the President only makes the Times policy worse. Trump’s deliberately attempting to chill free speech. And the response of the establishment press corps is to do Trump's work by censoring their own reporters at Trump's bidding.

The Times doesn't owe its readers the appearance of objectivity. It owes its readers accurate and honest reporting and analysis. That includes angry and intemperate criticism of the president. Trump hates the press, which calls for the press to defy him, rather than cravenly appeasing him.