You Can't Ignore the Past

A school district banning To Kill a Mockingbird is just the latest example. 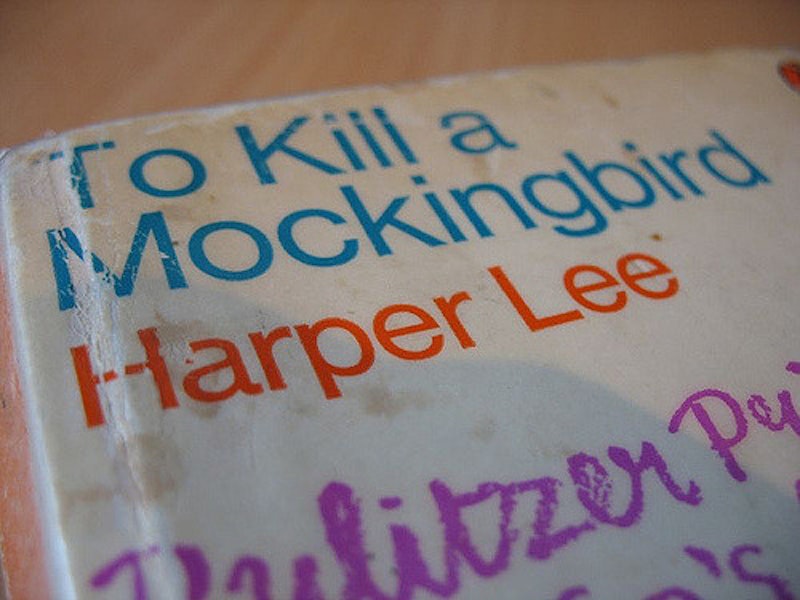 The desire to cover up the ugly past is understable, even though it should be resisted. It's tempting to avoid the discomfort that full disclosure brings. The latest example of is the Biloxi, Mississippi school district announcing that it has withdrawn To Kill a Mockingbird from its eighth-grade curriculum because it makes people feel “uncomfortable.” The school district’s administrators fail to grasp the irony that Harper Lee’s intention was precisely to cause discomfort when she wrote the novel that was published in 1960.

It's a sign of the times when a handful of dissenters can wield a wildly disproportionate degree of power and overturn longstanding precedents. Those on the receiving end of these complaints, wanting to avoid the discomfort they bring, act out of self-interest by succumbing to them without giving due consideration to the big picture. This sets the stage for a noisy minority to call the shots, as many of them have figured out by this point. There's no better example of this than the American college campus, where a few students can get recognized for calling bad cafeteria food “cultural appropriation,” or it's possible for anyone to bring a Title IX lawsuit against a professor for an essay they wrote.

The school district didn't specify what language in To Kill a Mockingbird was offensive. (The novel is habituallly banned.) Media are generally avoiding that crucial detail too, perhaps because of the discomfort factor, so it's necessary to do your own research to figure that out. Harper Lee included plenty of stereotypical, unpalatable dialog because she wasn't interested in sugar-coating the racism she’d witnessed as a child growing up in the South.

Here's a passage that surely made some Mississippians uncomfortable: "'Scout,' said Atticus, 'nigger-lover is just one of those terms that don't mean anything—like snot-nose. It's hard to explain—ignorant, trashy people use it when they think somebody's favoring Negroes over and above themselves. It's slipped into usage with some people like ourselves, when they want a common, ugly term to label somebody.'"

It's good for someone in eighth grade to read that, so they have some context the next time they hear that objectionable phrase. The question remains whether the southerners complaining are made uncomfortable because it reflects poorly on them or their past, or whether the use of the word “nigger” is what they find unsettling.

If Biloxi is giving in to the vocal few inclined to cover up the South's past, then it’s taking the same route as Texas, which in 2010 decided on new educational guidelines that don't require teaching that slavery was the primary cause of the Civil War or that Jim Crow laws once existed. That the Mississippi school district didn't reveal how many complaints came in shouldn't be accepted, as this lack of transparency allows it to pretend it's acting upon the will of the people without having to prove it.

Japan and Germany took different approaches in addressing their military pasts after the Allies defeated the Axis powers in WWII. While Japan has taken significant steps towards making amends for its many atrocities, it hasn't done nearly as thorough a job at coming clean as Germany, whose war crimes outstrip Japan's. People in high places in Japan are still denying that their nation committed war crimes, which has hurt the nation’s relations with its neighbors. Now, when Japan has what should be a relatively minor dispute over the ownership of a tiny island, the issue becomes fraught with hostility. Germany has no such problems. The tensions it experiences with its neighbors are rooted in the present, making them more manageable. That's the advantage that not suppressing unpleasant truths carries with it.

During the trial in To Kill a Mockingbird, Judge Taylor says, “There has been a request... that this courtroom be cleared of spectators, or at least the women and children, a request that will be denied for the time being.” He continued, saying that people are going to think what they want to think, so there's no use banning people from the courtroom. In an environment of polarization, when the tendency is to retreat into the comfort of the tribe at the expense of society as a whole, there's a need for stories that provide common ground, even if they cause discomfort.