The Achilles Heel of capitalism is unrestrained greed. 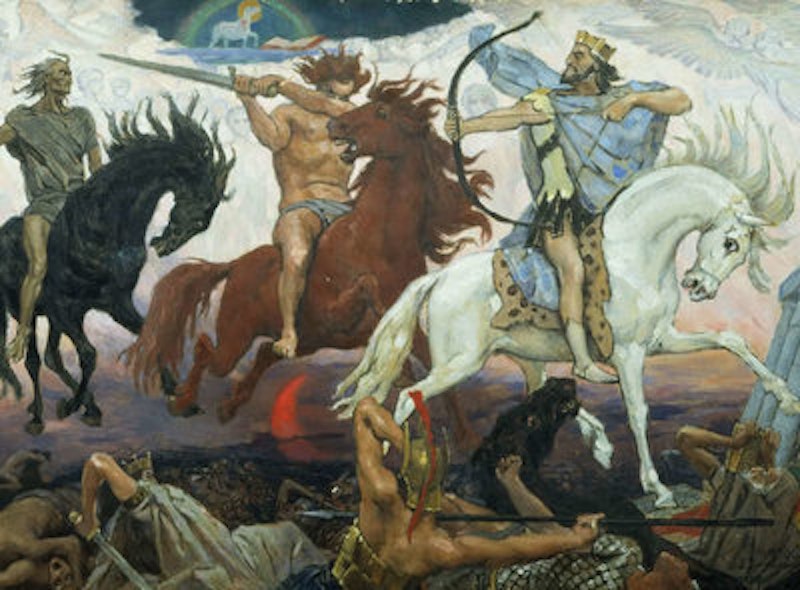 The biggest problem with end-stage capitalism lies in its fundamental shift in priorities from delivering useful quality goods and services to the consumer to focusing exclusively on profit and enhancing shareholder value. Our military can’t win wars because winning wars is not the objective. The objective is to engage in protracted conflicts for the sole purpose of using as much equipment and resources as possible to increase the stock value of defense contractors. Our so-called “health care” system, more accurately called a “disease management” system, is not designed or implemented in such a way as to expedite healing the patient. It’s focused exclusively on retaining the customer and expanding profits for the insurance industry, Big Pharma, and the bloated bureaucracies of our filthy and murderous private hospital system. More Americans were killed by medical error last year than by cops, terrorists, guns, car crashes, and illegal drugs combined.

It’s a known fact that one pound of quality cannabis indica will yield a sufficient quantity of refined cannabis oil to cure most cancers in 60 days of treatment, with the only side effect being that the patient will be outrageously high throughout the treatment. If you can bake a quiche, you can make it yourself, in your kitchen. A pound of premium indica can be had for anywhere from $3000 to $4000.

There’s no mystery about it: the oil jump-starts apoptosis in the cancerous cells. Chemotherapy is torture, it’s incredibly expensive, and it doesn’t work. At the time of my ex-wife’s agonizing death in 2003, she was laying out $15,000 per week for chemo. All it did was bankrupt her and make her last months a living hell. They “treated” her until she’d sold her home and spent her last cent. Then they announced that they’d done all they could and sent her off to the hospice to die. Her months-long death made crucifixion look humane.

The corporate mentality at work in end-stage capitalism is based on the idea that you, as a consumer, are a sucker and a chump for being foolish enough to do business with them and therefore deserve the hosing you’re going to get. Their attitude toward their employees is even worse: anyone desperate enough to work for them is just a notch or two above an outright slave; a serf, really, in this decrepit neo-feudalism that the Reagan Revolution spawned. It’s not sustainable, and even the .01 percent elite are beginning to get nervous about the social impact of destroying the middle class. The current Walmart collapse is the dead canary in the coalmine. It blows my mind how many self-described “progressive liberals” do business with Amazon, a company widely known for its despicable labor practices in the gulag archipelago of its warehouses. Jeff Bezos makes Josef Stalin look like a saint.

Last year, McDonald’s paid out $20 billion to shareholders. Had they granted a $5 per hour raise to every bottom-line franchise worker, they would’ve still been able to pay out $16 billion to their shareholders. As of this writing, McDonald’s, like Walmart, is in free-fall. The Achilles Heel of capitalism is unrestrained greed. The masses can only be distracted by sports and celebrity gossip for so long. You can’t sustain a consumer-based economy on starvation wages.

The coming economic collapse is going to change everything. Revolution is in the wind. I keep hearing comparisons to Rome being made by pundits on both the Left and the Right, but present-day America resembles nothing so much as the Weimar Republic: the decadence, the inflation, the overwhelming corruption and despair. Those hoofbeats you hear mark the arrival of the inevitable Man On A White Horse. We need a leader who will take an axe to the Gordian Knot of American society.

It’s going to be Donald Trump. Brace yourselves.