What the world doesn’t know yet. 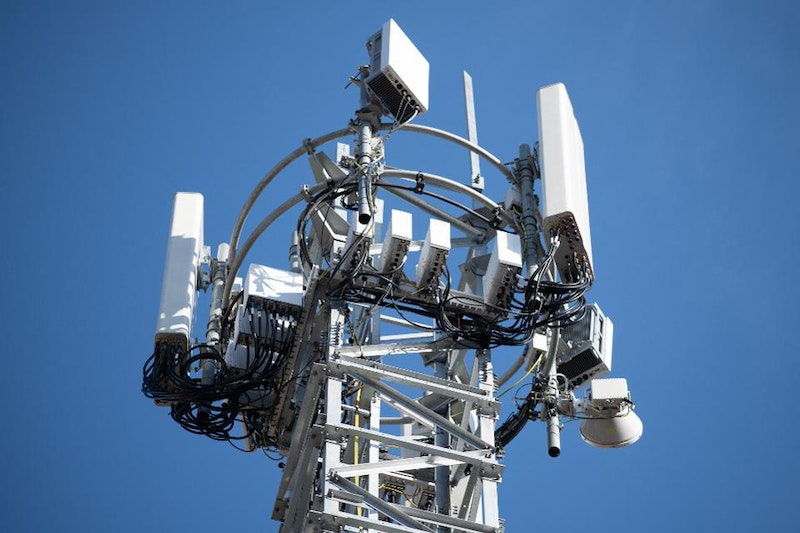 The word “conspire” means to breathe. It’s from the same root as “aspire,” “expire” and “inspire”; from the Latin Spiritus, meaning breath. Specifically it means to breathe together, in close proximity with other people, in secret, in order to make plans that outsiders aren’t privy to.

This happens all the time. For instance, last month I conspired with my sister to see if my niece would like my old bike. I thought she’d probably like the bike, but had to find out if she already had one first. So I checked. Turned out her old bike wasn’t very good and she’d love a new bike. It’s only under certain circumstances that a conspiracy will have a negative effect. If the intentions are negative, then the effect will be negative. If the intentions are positive then so will be the outcome.

Everyone is conspiring all the time in some form or another. Every conversation is a conspiracy, as it’ll exclude all those out of earshot. If a decision is made regarding other people, and those other people aren’t informed, then that’s a conspiracy. Mostly harmless. But if the people conspiring are very rich and powerful, then the conspiracy will have more serious consequences. The rich rule our world, not the politicians. And the greatest conspiracy that’s taking place, all over the globe, is the conspiracy of the very rich to stay very rich.

The term “conspiracy theory” has more negative connotations. It refers to notional conspiracies that are usually more exotic than mere power-hungry greed. For example, David Icke claims that the world is run by a race of extra-dimensional reptilian aliens who've been interbreeding with humans to preserve their bloodlines from ancient times to the present. Icke is a professional conspiracy theorist. Some of his theories might even be true... but probably not this one. American readers, while they’ll have heard of Icke, may not be aware of what brought him to this unusual belief system. Here in Britain, however, we witnessed it.

Icke was a celebrity in the UK long before he became a conspiracy theorist. He was a soccer player, then a journalist, then a BBC sports commentator, and then a spokesman for the Green Party. In 1991 he had a spiritual awakening. He realized that we’re all souls trapped in a body. This isn’t really a radical view. Unfortunately, Icke decided to use his fame to promote his new perspective. He appeared on a BBC early evening chat show, dressed all in turquoise, where he made a number of alarming predictions about the future—including that the world was going to end in 1997—while proclaiming himself the Son of God. The audience fell about laughing. Icke’s run away from that laughter ever since.

Icke says that this was his worst fear come true and that, having gone through the experience, it has made him unafraid to say what he believes. But you’ll notice that he no longer wears turquoise, nor proclaims himself the Son of God. Instead he’s conjured up this dark conspiracy about the impending One World fascist state run by human-reptile hybrids. So large is Icke’s conspiracy that it doesn’t only encompass the world: it takes in the whole solar system as well. The Moon is an inter-dimensional portal, while the rings of Saturn are an artificial construct that sends signals into everyone’s brain causing them to imagine the false reality in which we live. It’d make a great science fiction movie. The plot is not unlike They Live by John Carpenter.

The latest episode of Icke’s conspiracy space opera includes the idea that 5G has some connection to the global pandemic and that COVID-19 is a hoax. Icke’s never without his sources so I’d advise people who want to follow this up to go over to his site and check it out. I don’t believe in censorship so, despite the fact that Facebook and Twitter have now banned all reference to these beliefs, I think we should let the man speak for himself.

It’s no wonder that the phrase “conspiracy theory” has negative connotations. It suggests that the person promoting the theory is subject to some form of confirmation bias, is misinformed or, in Icke’s case, simply deluded.

Current conspiracy theories, about COVID-19—aside from the two already mentioned—include:

—Bill Gates engineered the virus in order to force vaccination onto the world’s population so that he can inject digital nanochips into us.

—The Chinese government bioengineered the virus as part of its plot to take over the world.

—The virus is a bioweapon engineered in the United States in order to attack China.

—The virus is part of a plot by the big pharmaceutical companies to sell product.

—The number of deaths from COVID-19 is exaggerated to force the lockdown on us, in order to bring on that One World that Icke goes on about.

The problem with this last theory is the lockdown wasn’t forced upon us by any government. It has arisen, mainly, as a consequence of public pressure. Both the British and the American governments did all they could not to lock down the economy in the early days, and it was only popular opinion and the rising death toll that caused them to backtrack.

You may wonder whose interest it is in to have such a litany of contradictory conspiracy theories floating about. Not every conspiracy theory is untrue. For instance, Tony Blair famously described as conspiracy theory the suggestion that, when he met George W. Bush at the White House prior to the Iraq war, they made a secret agreement. He said it like that—“conspiracy theory”—wagging two fingers of each hand in the air to denote the quotation marks.

The reason so many people believe in conspiracy theory is that some conspiracies are undoubtedly true. The problem is there are so many now that it has us confused. We can’t tell the difference between the conspiracies and the fantasies. There’s a blizzard of disinformation. It’s like a smokescreen, the sort that an army might deploy before going into battle, in order to disorientate the enemy.

The lesson is clear. While the 5G conspiracy might not be true, and COVID-19 is probably killing a lot of people, you can bet that someone, somewhere, is conspiring, even now, to take advantage of the situation to make sure they come out of it richer and more powerful than they were before. Don’t expect the world to be the same when this is all over. We may have a fight on our hands.