There’s no easy way to guard against misinformation. 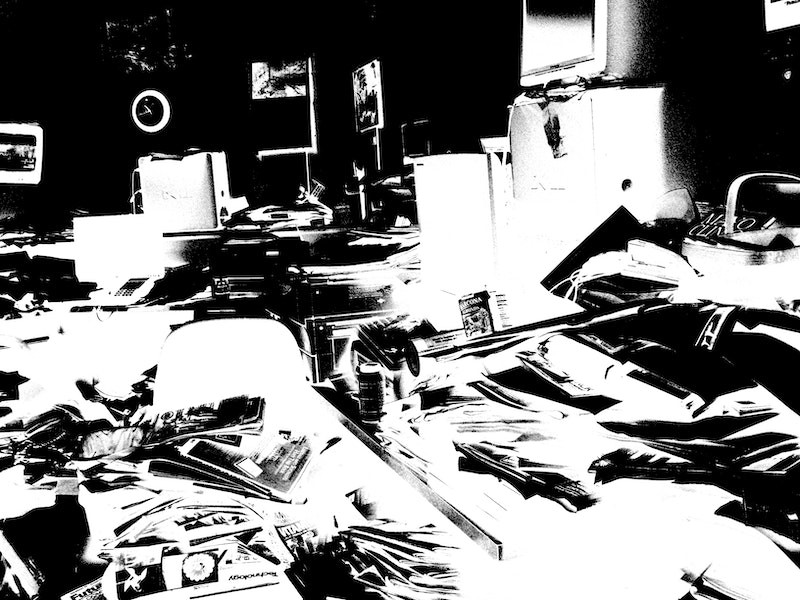 A few years ago, on a family trip to Greece, we stopped in an empty old Orthodox church in Acrokorinthos, the hilltop acropolis above the city of Corinth; the church had once been a temple to Aphrodite. Our son took a photo of my wife and me facing each other in front of the altar, and I posted it on Facebook with the caption “Retaking our vows, this time Orthodox.”

I thought this was an obvious joke, as we were dressed casually, there was no priest in sight, and there’d been no prior indication we’d converted to a different branch of Christianity. But my page quickly filled up with congratulations from friends and acquaintances, and I was reluctant to inform these well-wishers that I’d duped them, however inadvertently. Only a couple of friends of Greek background seemed to recognize my unserious intent.

That it’s easy to spread misinformation has been evident in national and world affairs in recent times, but it was odd to have it demonstrated on such a personal level, and by accident.

Perhaps I shouldn’t have been surprised. Skepticism, as a frame of mind and an organized movement, is something I embraced in my youth and retain an affinity for now. But the skeptics’ movement has had limited success in forwarding its outlook in the broader culture. And falling victim to deception is a common human experience, to which I’ve not been immune.

Shortly before the anniversary of the Capitol riot, I was reading The Steal: The Attempt to Overturn the 2020 Election and the People Who Stopped It, by Mark Bowden and Matthew Teague. Near the end, having detailed the activities of various election officials on and near Election Day 2020, the authors observe that to “believe Trump’s claim that there was a nationwide scheme to steal the 2020 vote means believing in a coordinated plot” by numerous such people in multiple states, at various levels of government, and in multiple tech companies and such far-flung locales as the U.S. Embassy in Rome. The plot “would include Republican conspirators who somehow managed to throw votes to Biden while also electing their own slate to state and local offices.” They conclude, correctly: “It is utterly preposterous.”

I’m not so naïve as to think the U.S. political spectrum clusters all credulity on one side while the other is “reality-based.” People accepting unfounded, far-fetched and pernicious ideas can be found among various ideological persuasions, and there’s no sure antidote against such beliefs, including advanced degrees in science or philosophy. Still, it’s striking to me that up until a few years ago, conservatives rejecting claims that their movement was particularly “anti-science” had a ready counterexample that anti-vaccine sentiment was primarily found on the left; it’s a claim that was arguable then, but which runs against a great deal of evidence now.

In 2012, guest-reviewing at David Frum’s then-column in the Daily Beast, I criticized Chris Mooney’s book The Republican Brain for asserting there are unyielding differences in how right-wingers and left-wingers think. “Perhaps the GOP a few years hence will be as fact-oriented as Dwight Eisenhower (‘a remarkably pro-science president,’ as Mooney mentions),” I wrote. My hopes for a revival of hard-boiled empiricism on the American right would be disappointed.

As a fact-checker, I’m supposed to look for evidence for or against assertions in articles I’m reviewing, regardless of whether I agree with those claims or want them to be true. There’s no formulaic way to do this; judgments are required, as opposed to, say, accepting something because it appears in a specified number of sources (in the Internet age, that counts for little). One guideline, though, is to consider what all must be true for a particular assertion to be correct. If the backstory requires assumptions hard to fathom—a massive election conspiracy, say, or an eccentric conversion to a new religion—that’s a sign the claim isn’t kosher.