The Crisis Is You

Humanity’s behavior has been scarier than the virus’. 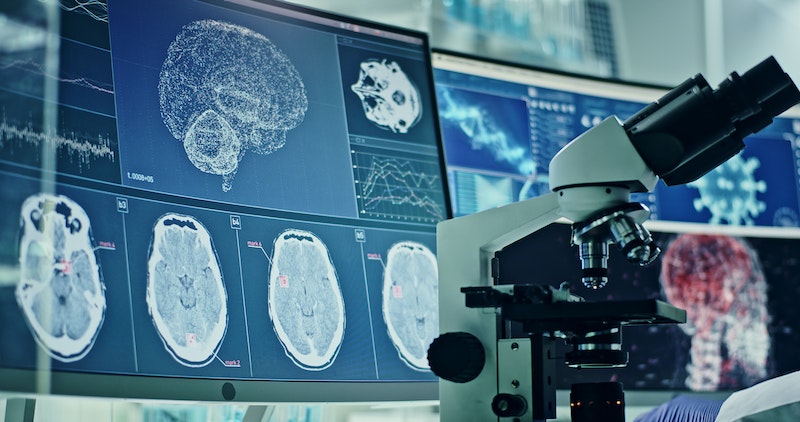 Anyone old enough to remember the Cold War and Serbia’s authoritarian history should be embarrassed to see Australia turning the tables and imprisoning Serbian tennis player Novak Djokovic over his Covid-positive status.

Even though an Australian judge has now freed him, even if you think Djokovic’s a jerk, and even if you think such restrictions of liberty are necessary to combat this plague, these incidents should make you look with fear at all those smug, rule-following, self-congratulatory, loving-every-minute-of-it dingbats across the world happily posting photos of themselves being vaxxed, boosted, masked, regulated, filed, indexed, stamped, and numbered during all this, as if happy to follow whatever order comes next.

I wouldn’t try to predict how soon, if ever, the Covid crisis will end, even if everyone claims to want it behind us. The identification of new variants, arguably requiring new protocols, seems like a process that could go on forever, the past few weeks alone offering us Omicron, Flurona, and Deltacron, surely not the final models. A reasonable person can worry Covid has become a kaleidoscope of ever-changing threat levels, like terrorism 20 years ago, that will always provide an excuse for the authorities to act if needed. To think that, you don’t have to be the sort of person who quakes with fear over the impending 1/19 rollout of 5G or who plans to attend the 1/23 rally at the Washington and Lincoln Memorials in DC to “Defeat the Mandates.” (Perhaps the Supreme Court will defeat some of them shortly.)

As I recovered over the past several weeks from my own probable second bout of Covid (one pre-vaccination in 2020, one post-vaccination in 2021, just to cover all bases), I was in a good apathetic state of mind for dully registering the conflicting data bubbling up during the Omicron wave. Official state statistics here in New York now hint only about half of “COVID patients” were admitted to hospitals for Covid, the others merely testing positive for it while in for something else. Italy’s Covid deaths reportedly went from about 130,000 to 4000 when they eliminated deaths “with” Covid and stuck to deaths “from” Covid. Meanwhile, the CDC withdrew a major Covid test because it can’t differentiate the disease from flu—the latter supposedly mysteriously resurgent in 2021 after being mysteriously near-totally absent in 2020, but who knows.

Through it all, I’ve never suggested this plague isn’t real, but when the stats are ambiguous enough that about half the plague may disappear with some rejiggering of the numbers, it may warrant ratcheting down all the apocalyptic rhetoric and certitude. France’s President Macron seems now to suggest that the unvaccinated are not fully human and should be made uncomfortable and angry. Relax, mon ami.

As for our own presidents, you can’t help suspecting that an impulse permeating the establishment’s varying reactions to Covid was the desire, conscious or unconscious, to show that 2020 was awful and full of disease because the President then was a terrible man, whereas 2021 was improving and full of hope because the President then was a good man—even if the Year of Vaccines didn’t change things all that drastically as compared to the preceding Year of Lockdowns.

Maybe every twist and turn in Covid messaging will be shown scientifically-justified, or at least rationalizable, when all this is over, but it seems more likely we’ll be left unable anymore to look down our noses at ancient ideas like sacrificing virgins (which in practice meant children) to volcanoes. We’ll realize that even in our own era, the populace is desperate to find some way to effect a shift in public morals that can appease nature and end the curse upon the village (see also: climate change, prayers during hurricanes, etc.).

The media are naturally happy to encourage turning it all into moral narratives, since morality holds people’s attention better than science alone. I try to be cautious about alleging that anything in the news is flat-out false—usually just subtly spun—but in this surreal time, I have a very hard time believing every news report (turned moral fable) about some right-wing radio pundit who scoffed at Covid rules later dying and expressing regret on his deathbed.

Even though I’m in theory a political media professional, I’m not sure I could’ve named more than a dozen or so right-wing radio pundits before Covid, and now I’m to believe about one per week dies expressing regret and cursing the Republican Party’s stance on Covid? Are we sure about that? No matter how deadly you think Covid is, how many of these people could there be? Initial reports of the first known Omicron death being an anti-vaxxer have apparently fallen apart, too.

It’s easy to blame our befuddlement on all these waves of uncertainty and probable-misinformation as if these things waft into us like clouds of exogenous disease, but the truth is that if more of us inoculated ourselves on an individual level against panic, irrationality, wishful thinking, leaping to conclusions, and eagerness to pin blame, we might find the powers-that-be becoming less tempted to try leading us around by the runny nose.