Bullet Train to the Poorhouse

Government should not spend. 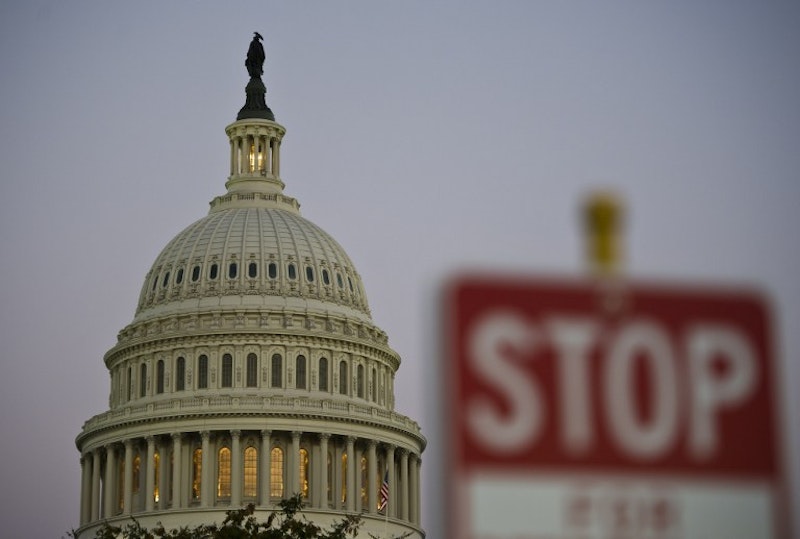 The average ignorant slob assumes government is good at doing things and that politics is merely a matter of deciding how many good things government will choose to do, with only the cold-hearted wanting it not to do things. Were that the case, we indeed might as well be communists. I’d be first in line at the Ministry of Infinite Demands, urging government to “do more.”

It’s not just communists who make this assumption. Everyone from the local moderate who wants government to take over provision of winter tire chains to the populist who thinks the feds should launch a new jobs training program is laboring under the baseless delusion that government can do something well.

Meanwhile, in reality, or at least in California, that $68 billion bullet train that’s supposed to whiz through expensive mountain tunnels—“the most ambitious tunneling project in the nation’s history,” as The Los Angeles Times puts it—is over budget and behind schedule, with the budget double what it was supposed to be when voters approved it and the latest, most optimistic completion predictions years later than planned.

The Times helpfully notes other big government projects of the sort that have gone just as far awry. And unlike in situations of private-sector contract breach, the customers will never get their money back. (Why, it’s greedy of them to want control of their own incomes in the first place, of course!)

Meanwhile, my city, New York, reportedly paid a woman $1 million to do absolutely nothing. She was willing to work, it appears, but was never given any assignments. That sort of thing tends to get noticed in private organizations that don’t just have infinite taxpayer dollars to blow with zero consequences. You must suspect that woman is not alone, if you’ve seen government in action up close and personal.

An immigrant friend here tells me some of her Russian friends and distant relatives tend to gravitate toward running quick money-making scams when they can, a habit learned in the dog-eat-dog poverty of the Old World. Now, she notes with worry, they all seem to be helping to set up Obamacare exchanges. Follow the latest big government expenditures and you’ll find the boondoggles, as it was in the old country, say the relatives.

I’m all for philosophical debate, and those debates often hinge on whether government should perform some function, but why conduct those debates as if we dwell in a fantasy world where government works? That pretense is as irresponsible as religious faith. Mature political discussion begins after we acknowledge government is chronically inept and, at long last, ask ourselves what our other options are.