The compromisers are not your friends. 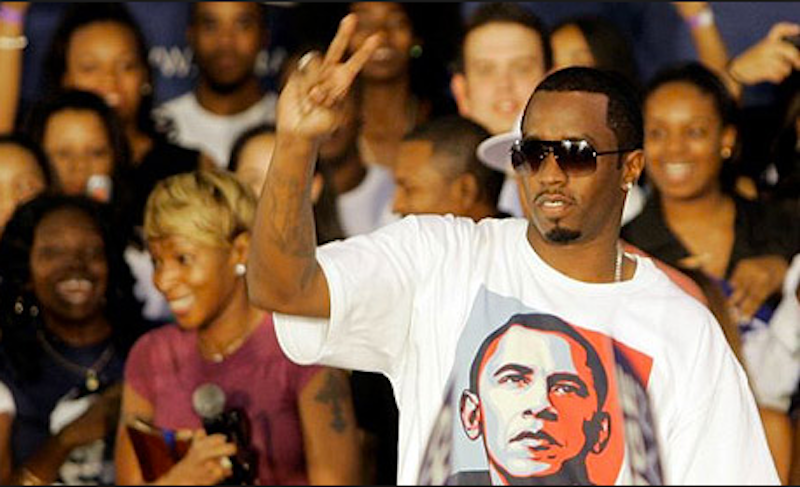 A fellow anarcho-capitalist draws my attention to the fact that Diddy, or whatever the hell he currently calls himself, has come to the conclusion that all that “Get Out the Vote” campaigning that he and other MTV icons did led nowhere. “The whole shit is a scam,” he says—and he’s pretty much right. As the old anarchist joke goes, “If voting could make a difference, it would be illegal.”

But if electing people like Obama changed nothing for the better, at least I can take some satisfaction in knowing Mitt Romney was not elected president. That’s roughly the formula I always use to console myself after an election.

While the world quietly rumbles with nigh-anarchist levels of discontent—and increasingly with the disruptive, decentralized technology to turn that discontent into action—establishment-embodying Mitt Romney repeats the oft-heard refrain that his own party has gotten too radical, too obstinate, too unwilling to compromise with Democrats and that new media is fueling that radicalism. I think that gives you some idea what the bland, appeasing tone of the Romney administration that never was would’ve been.

I vowed not to vote for Romney early in the primaries when he decided he would be the great defender of big government against wild-eyed radical Rick Perry, whom Romney lambasted in one debate for contemplating the partial privatization of Social Security and Medicare. With Republicans like Romney, who needs Democrats?

Even now, you know damn well that when he laments the federal government not getting its work done due to Republican fringe intransigence, the work he wants done is largely bad. The idea of bipartisanship is very soothing, like morphine, to those frightened by conflict, but it mostly yields terrible things.

Wars tend to be bipartisan endeavors despite the appearance to the contrary created by a handful of right and left intellectuals staking out opposing positions on them. Most entitlement spending is ardently defended by the politicians of both parties. Corporate welfare flows from both parties, even if attention to the issue by a few radicals can on all too rare occasions briefly imperil a program like the pork-spewing Export-Import Bank up for reauthorization this week. If new-media radicals and cyber-loudmouths keep disrupting the establishment’s efforts to keep up business as usual, I applaud.

I did lose one Facebook friend over my unwillingness to vote for Romney three years ago, though, so Mitt needn’t fear that new technology threatens his kind all that much.