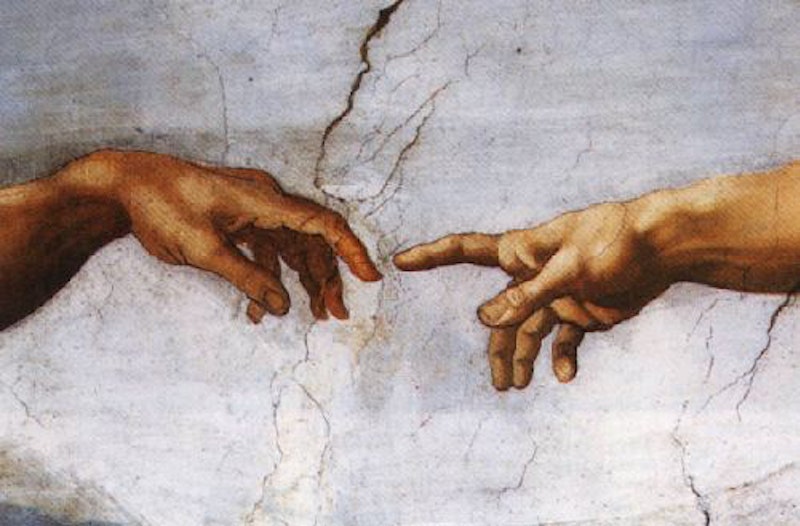 Even though I’m pro-free speech, I don’t talk about it at campus debates for two reasons. The first is that it’s repetitive (although I do like Amanda Marcotte’s solution), and the second is that historically those with the most power and authority have always been the bigger threats to free speech. This is especially true in the Middle East where freethinkers are routinely executed under Islamic theocracies for blasphemy. For example, I recently came across the story of Ahmad Al-Shamri of Saudi Arabia who was sentenced to death in 2015 for expressing his criticisms of Islam on social media. According to the International Business Times, Al-Shamri pled insanity during his initial hearing, claiming that he was drunk and stoned at the time. Last year, Saudi Arabia's Supreme Court overruled his appeal.

I’d assume that an all-powerful god like Allah could handle criticism, but I guess not since many of his followers feel they need to kill everyone who hurts his feelings. In the words of the Incredible Hulk, “Puny god.”

The gods are so puny that, according to the Pew Research Center, some 50 countries still have blasphemy laws. I say “the gods” instead of “Allah” because blasphemy is technically illegal in the predominantly Catholic Ireland, but the law isn’t really implemented. One person tried to invoke Ireland’s blasphemy law last year after Stephen Fry upset people with his anti-religious comments on an Irish TV show in 2015, but the charges were quickly dropped.

Blasphemy is against the law in Russia as well, but unlike Ireland, they do enforce this law. In 2016, Viktor Krasnov was charged with blasphemy after saying God doesn’t exist on social media (the charges were dropped last year). More recently, Ruslan Sokolovsky was charged with blasphemy in 2016 after uploading a video onto the Internet of himself playing Pokémon Go at an Orthodox church. Last year the courts convicted him of breaking the law, but gave him a three-and-a-half year suspended sentence.

The Middle East and North African region are the worst on blasphemy laws. According to the Pew Research Center, “18 of the region’s 20 countries (90%) criminalize blasphemy and 14 (70%) criminalize apostasy.” Unlike predominantly Christian/Catholic countries like Ireland and Russia, the penalty for blasphemy in these countries is often death. It’s no surprise that many (if not all) of countries in this region are under Islamic theocracies, and Surah 5:33 of the Quran suggests blasphemy is punishable by death.

To be fair, some Muslims claim the Quran forbids the use of capital punishment for blasphemy, and they point out that the Old Testament contains verses that advocate killing blasphemers. I’m not an expert on Islam, but individuals are often better than their religions’ sacred texts, and that all forms of religious fundamentalism have ideological roots in scripture.

I wonder why the all-powerful God needs humans to punish people that hurt God’s feelings. Wouldn’t it be best to wait until God throws blasphemers and non-believers into Hell on Judgment Day? Blasphemy laws make God look impotent. If your god commands you to kill everyone that doesn’t like him, it’s time to find a new god.