Quillette is an alternative in today’s political environment. 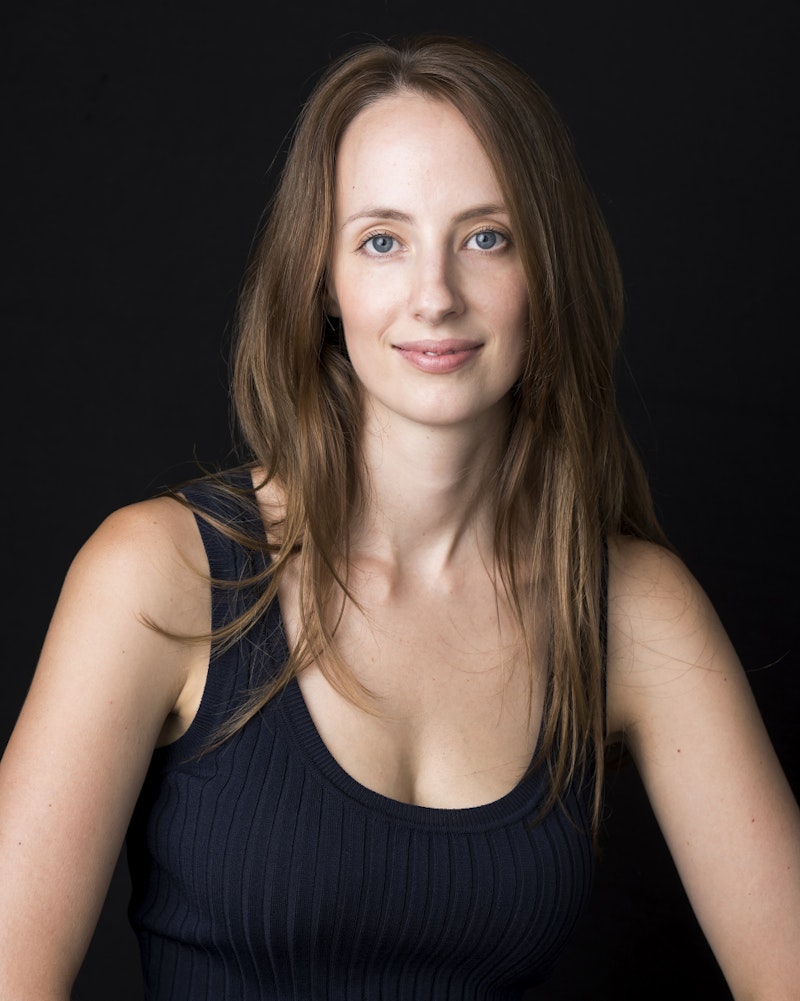 What to do if you support free thought and want to write about subjects concerning politics for the established media? You’ll find yourself at a disadvantage, since few editors are looking to make their readers uncomfortable with fact-based material that cuts against the grain of modern political correctness. It’s true that The New York Times, which developed a complex about being out of touch with the Joe Sixpack worldview after Trump’s election, now throws some right-breaking curveballs at its readers in its op-ed pages, but for the most part the MSM’s in the confirmation bias business. Rather than seeking the truth beyond their walls, they’ve arrived at it internally and believe their role is to spread it.

Outliers getting their pitches rejected for ideological reasons generally resign themselves to their stifled fate, but the more ambitious and persistent establish their own media platform. That’s what Australian writer and former psychology grad student Claire Lehmann did in her living room in 2015 when she started Quillette, an online magazine covering politics, science, history, art and culture.

Lehmann says she started Quillette as a space where academics and other heterodox thinkers can explore topics like whether or not feminism and gender studies are compatible with science, if sex is actually “assigned” at birth, and the rest of the intellectual terrain where progressives have created a “no-go zone.” The best outlets for scientific ideas are such publications as The Guardian, Wired, and Scientific American, but Lehmann’s found that they respect the progressive “off-limits” approach to ideas deemed unworthy of debate, and she’s doing something to rectify that.

Lehmann contributed to a number of publications before launching Quillette, but claims the Australian media blacklisted her as soon as she started criticizing feminism. She rejects the “blank slate” view that feminists, and progressives in general, have made a centerpiece of their dogma. It’s the belief that humans are strictly the product of culture and socialization, and the rejection of the idea that humans are born with certain innate characteristics.

In this politically-constructed world, any differences between males and females are social rather than genetic, which means that those differences are malleable. It’s a place where you are what you identify yourself as, regardless of any evidence to the contrary. Dissenters, who are often scientists not in the habit of making determinations based on group consensus, are the enemy and their opinions must be suppressed.

The blank slate vs. biological determinism debate dates back to Aristotle’s time. If you posit that no human characteristics are “loaded” at birth—that humans are just products of the other humans on earth—then evolutionary psychologists, biologists, behavioral geneticists, and neuroscientists are going to produce hard evidence to the contrary. Unsurprisingly, progressives and feminists shun these scientists because their studies interfere with the version of reality they’re selling—a reality that’s often shaped on postmodernism-drenched college campuses, but not via the scientific method. People on the Left say the Christian Right’s science-denying, but an objective self-examination would reveal that their side’s just as bad, as any number of evolutionary psychologists could attest to.

The scientists with their inconvenient facts who are ostracized in progressive circles are all welcome at Quillette, which is more interested in relying on research-based methods, rather than social justice goals, to arrive at the truth. That’s not to say, as some will claim, that Quillette opposes the quest for social justice—more like trans rights, for example, can be protected without having to deny biology.

By starting Quillette, Lehmann’s become a pioneer in the loose network of diverse thinkers that some are now calling the Intellectual Dark Web, which is a reaction to higher education’s having become so politicized that feelings trump facts and enforced orthodoxies outweigh rational thought. Quillette’s a place where people of various political persuasions can escape what Lehmann calls the “polarization entrepreneurs”—those who boost their careers by promoting divisiveness. Left-leaning critics call it a repository for reactionary thought, or a forum that polishes crude alt-right talking points so they appear erudite. Lacking substantive grounds for attack, they resort to name-calling.

The New Left is rigid, joyless, and dogmatic. It’s authoritarian and mainly concerned with enforcing its own moral authority rather than challenging accepted authority. In such a toxic political environment, Claire Lehmann is providing a public service by making Quillette into a forum for independent thought and free expression.