An Open Letter to a Moderate GOP Strawperson

Please get a handle on your party. 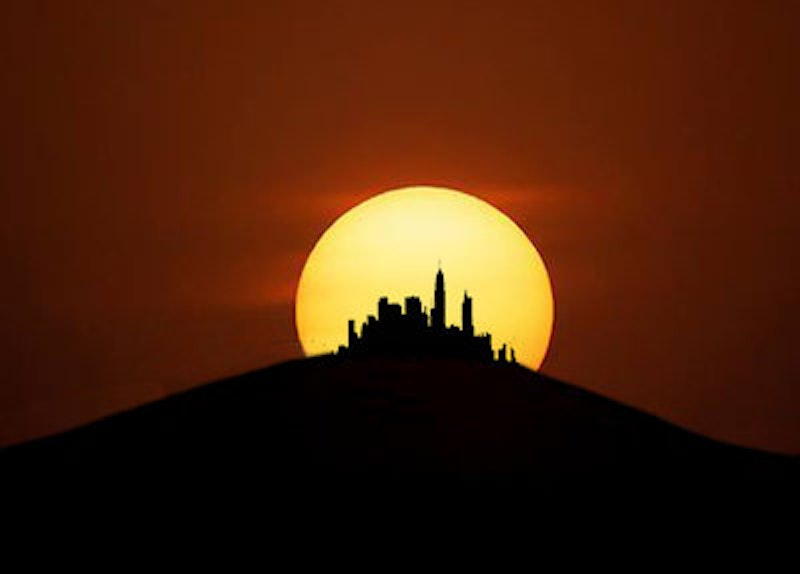 Imagine that you’ve invited me to a party or get-together at your house; maybe to celebrate a holiday or watch sports, perhaps it’s someone’s birthday, but it doesn’t matter why. The attendees include friends and relatives of yours. There’s a fellow present named “Crazy Mike” who I make the mistake of falling into conversation with. He interprets every innocuous statement I make or question I ask as a provocation, an affront. Things get heated, and harsh words are exchanged, maybe there’s shoving. Other people notice and the house falls silent. I backpedal somewhat, equivocating and apologizing in an attempt to dial back tensions that threaten to spiral out of control. “Crazy Mike” isn’t having it—he’s throwing chairs around the living room and smashing bottles. You intervene and manage to talk him down and lead him away from the fray, and Crazy Mike and I enjoy the rest of evening at opposite ends of the house. When I prepare to head home, you walk me out to my car, shake my hand, and ruefully apologize for Crazy Mike’s antics; you hope I still had a good time. “Mike’s a little crazy,” you chuckle, “but he’s got a lot of positive qualities that shine through when he isn’t drunk, and besides, he’s family.”

What I’m saying, in a roundabout way, is that we all take responsibility for those who are close to us. I feel as though even though we probably won’t see eye to eye on the majority of modern social or political issues, you are at heart a reasonable person willing to cede discursive ground here and there. And my assumption is that people like you number among the majority in your party—albeit a silent majority, overshadowed by an outrageous minority. But majority rules, and you—and everyone else like you—has a responsibility to confront, cool out, or excommunicate members of the outrageous minority in your party. Why? Because these uncouth, profane citizens and candidates are giving the GOP a really bad name, a much, much worse name than a few years back when a handful of mavericks were trying to finesse the definition of rape.

Right now, months before presidential primary season, it’s very nearly impossible to turn on a television or a laptop without encountering would be Republican nominees choking on their own feet in one fashion or another; and when they aren’t doing that, they’re gathered in forums or debates, indifferently encouraging the popular notion that the GOP side of the election is wildly out of control. I’m sure you’re painfully embarrassed by these circumstances—why wouldn’t you be?—but as a Democrat and an American I’m embarrassed for you, for me, and for all of us. This is folly, it’s unserious, and it’s unbecoming for a country that’s (supposed to be) the world’s proverbial city on a hill.

Look, I’m not trying to tell you who to vote for; I’m simply asking you to (at the very least) take the extremists in your party to task by supporting, campaigning for, talking up, reading and sharing articles about the moderates among the 17 candidates running for president on the GOP side. Take pollsters’ calls and make a stand for sensible, sober candidates who you would be proud to have represent the United States of America to the rest of the world. Buy a bumper sticker. Make a donation. Write letters to the editor of your local newspaper extolling the virtues of your ideal moderate candidate. Jump into comment stations and face down trolls hellbent on perpetuating ultra-conservative, anti-humanist malarkey. Shut down all the Crazy Mikes on your Facebook feed or in your family whose enthusiasm for the more divisive, misogynist, and xenophobic forces out on the campaign trail defies all rational thought; for the love of God, show them the light. Do it for yourself, for your party, and for your country—and please, please, please, do it now.