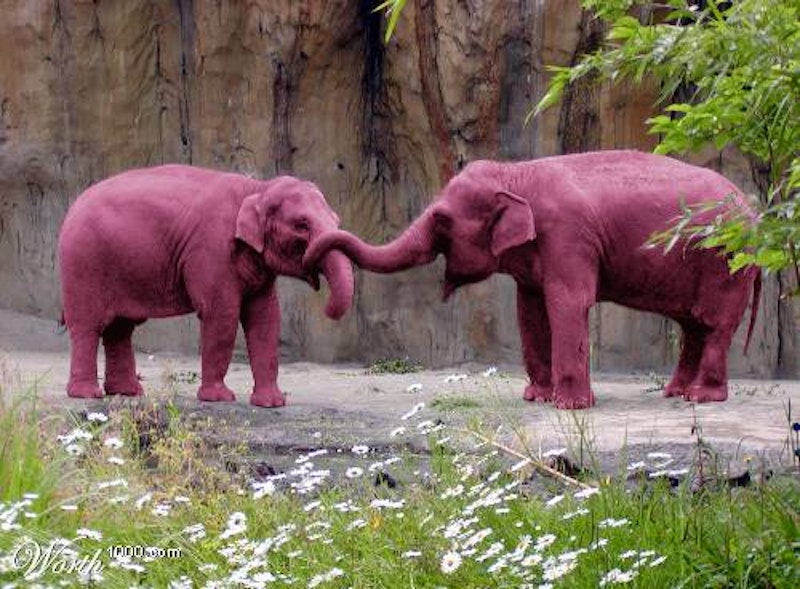 Week three in Trump’s America, looking for hope wherever I can find it: pre-emptive and reactionary protests with healthy crowds, a more irritated and diligent press, and a necessary engagement with uncomfortable realities that were masked by the narcotic Obama years. More than ever, the President is held accountable by the people, even if it all looks like some kind of sick show. But it’s started, and lives are being lost and thrown out of order: so far one American soldier has died under Trump’s watch, and family members were separated and people were sent back to countries they were trying to escape because of a brazen, Bannon-led show of power. The stakes are higher than ever, even more than when we were embroiled in two disastrous wars in Iraq and Afghanistan in the aughts. If the draft were still around in 2004, Kerry would’ve won in a rout, Bush thrown out of office by hordes of young men who didn’t want to die.

So how has Trump activated and energized leftists and liberals so quickly when they remained so limp for the Bush years? Sam Kriss had an excellent piece in Politico last week called “Liberals on the Edge of a Nervous Breakdown.” Chronicling the increasing hysteria and paranoia that defines liberals these days, he writes, “The left is no stranger to this kind of defeatism, and it’s not hard to see why. Capitalism is omnivorous and polymorphously perverse; today’s revolutionary slogans are found on tomorrow’s Coke cans… We’ve fucked up so much that it’s made us afraid of victory; faced with an enormous and implacable enemy, there are people who are now convinced that its power is infinite. Whenever it looks like the reactionaries have massively over-reached themselves it’s just part of a larger plan, one that we can’t see.”

Besides his indefensible travel ban, Trump’s only been an aesthetic terror so far. Just like Obama, he’s kept up drone strikes in the Middle East, favored for the financial sector, and issued executive orders at a quick clip. Yet people are upset that they can’t go to the White House Correspondents Dinner, and that “Melania’s perilously behind in planning for the Easter Egg Roll.” Jesus, how will we go on if the Easter Egg Roll gets botched? Like the inaugural march, this is another piece of frivolous pageantry better suited for Buckingham Palace than the United States. Now it’s just gaudier, and along with everyone else, it’s driving other Republicans nuts. Trump’s an aesthetic horror to people like Bill Kristol and Rick Wilson, even though they disagree very little. In an excellent piece about “cucks of the #NeverTrump movement,” Alex Nichols writes that “[T]he end result may be the same—Republican control of all branches of government—but something is missing, some intangible mystique that it had in the past when the process was more difficult, the same mystique that drives people to buy artisanal chocolate or carry around a typewriter.”

Among his ramblings and angry rants, Trump still has a moment of clarity every now and then. His answer to O’Reilly about Putin and our relationship with Russia was perfect: “But he’s a killer, though. Putin’s a killer.” O’Reilly said. “There are a lot of killers,” Trump said. “We’ve got a lot of killers. What do you think? Our country’s so innocent?” The blister has popped, all the pink elephants we know are introducing themselves, all the scaffolding and lighting equipment is collapsing, the LSD we took in 2016 was actually time-release Ibogaine, and we’re in the middle of national ego-death and deep examination.