I will not honor David Brooks’ journey. 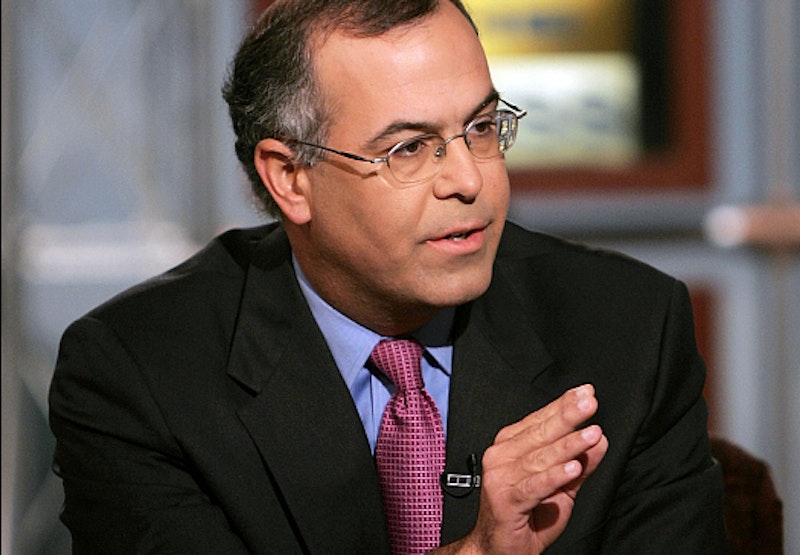 New York Times op-ed columnist David Brooks has hit a new low. I realize that sounds inconceivable, given his atrocious output over the past five years (charitable) that often appears to be self-parody. In fact, I’d normally think Brooks was messing with his auto-pilot editors, but he’s just not that funny or inventive. I came upon his May 5th piece “What Is Your Purpose” by accident yesterday, mistakenly clicking on a link, but once there, the rubber-necking was inevitable.

I’ve no idea what sort of theological/social crisis Brooks is immersed in, and don’t really care, but you’d think his NYT superiors might raise an eyebrow—again, if they even look at his work before hitting the publish key—for the 53-year-old is clearly in need of an intellectual intervention. Let’s skip to the outrageous first: near the end of his column Brooks—I swear this is true—plugs his new book The Road to Character and asks readers to visit a website where they can weigh in on morality. Brooks helpfully adds that soon he’ll “write a column or two reporting on what I’ve learned about how people find purpose these days.”

Count me out, Mr. Second Coming of Reinhold Niebuhr!

Could be wrong, but there was a time when the country’s no-longer-paper-of-record enforced strict regulations upon its employees, and certainly wouldn’t allow one of its op-ed writers to insert a free advertisement in his or her copy. But, in today’s unfortunate common parlance, there it is.

Brooks laments what he perceives as the loss of “moral conversation in the public square,” owing to academics who write for one another, gridlock politics and, though he doesn’t say it, the well-publicized fall of NBC’s Brian Williams. He writes: “As a result, many feel lost or overwhelmed. They feel a hunger to live meaningfully, but they don’t know the right questions to ask, the right vocabulary to use, the right place to look or even if there are ultimate answers at all. As I travel on a book tour, I find there is an amazing hunger to shift the conversation. People are ready to talk a little less about how to do things and to talk a little more about why ultimately they are doing them.”

Oh, and spread the good news! Brooks reports that young Americans are “hungrier to find ideals that will give meaning to their activities. It’s true of people in all social classes.” I don’t believe Brooks: he quotes not a single person by name—which, at least for the sake of making an effort—you’d think he might produce an anecdote about a morally striving person he met in some D.C. bookstore. It reminds me of Brooks’ missionary work of years ago, when he visited a Walmart—probably just one or two—and made grand pronouncements on America’s changing demographics and habits.

And, driving the self-aggrandizement to an even more noxious level, Brooks concludes his column, urging readers to “Follow The New York Times Opinion Section on Facebook and Twitter, and sign up for the Opinion Today newsletter.” As a longtime editor I’m no stranger to staff writers/contributors publishing books, which is swell. And I’d do my part to help out, offering a gratis ad in the pages of my weekly papers. Has The New York Times reached such a level of despair, complacence or fatalism that it now allows its “star” columnists to run amok in what was once called “valuable real estate” without even calling this sort of cheap hucksterism into question? Slap me, Henry! That was a dumb question.