A Shallow Argument for the NEA 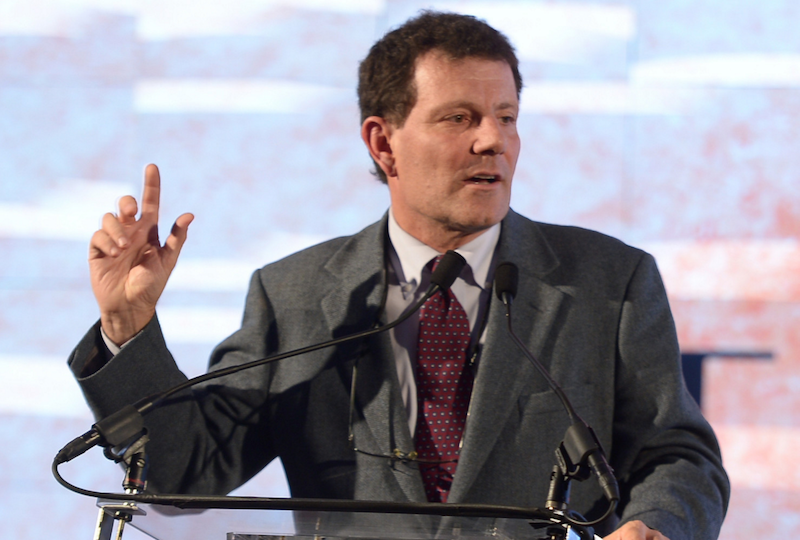 When scratching around for an evergreen column, leave it to affluent op-ed columnists to dredge up Big Bird. The equally evergreen background for The New York Times’ Nicholas Kristof’s lazy effort is the Trump administration’s plan to eliminate taxpayer funding (finally!) for the National Endowment of the Arts, the National Endowment for the Humanities, and the Corporation for Public Broadcasting. This isn’t a new squabble: fiscal conservatives argue that private benefactors can amply fund these operations; liberals counter that the amount of funds doled out are minuscule (true) compared to military expenditures, foreign aid, and, in Trump’s case, secret service protection for his trips to the Florida White House.

The contentious question is whether artists who receive grants from these agencies are beholden to the government, and might exercise self-censorship (especially in GOP administrations). I’d say yes and no, and while it must be difficult for some financially-strapped artists to turn down cash, it’s a worthwhile decision. There’s no better advocate for stripping these funds than Reason magazine, illustrated by this Jacob Sullum article and Nick Gillespie’s brilliant arguments about the scam of taxpayers funding the stadiums of extraordinarily wealthy owners of sports franchises, boondoggles all.

Kristof states the obvious: “Civilization is built not just on microchips, but also on arts, ideas and the humanities… The humanities may seem squishy and irrelevant. We have a new president who doesn’t read books and who celebrates raw power. [Winston Churchill was no stranger to “raw power,” although he also wrote books and painted.]… Yet the humanities are more powerful than most people believe.”

He cites Harriet Beecher Stowe’s Uncle Tom’s Cabin as a book that helped “tame us,” and while there’s no denying the importance of that book, Stowe received no government grant. Nor did Sinclair Lewis, Upton Sinclair, Theodore Dreiser, Jack Kerouac, or William Faulkner, just a sliver of vital authors whose work was published before the aforementioned agencies were established (1965 and 1967).

Perhaps the most aggravating part of Kristof’s column is his reminding readers—not unlike Trump—of his own past accomplishments. He writes: “Look, I know it sounds elitist to hail the humanities. But I’ve seen people die for ideas. At Tiananmen Square in China in 1989, I watched protesters sacrifice their lives for democracy. In Congo, I saw a tiny Polish nun stand up to a warlord because of her faith and values.”

It’s not “elitist” to read books, take pleasure in music, philosophy, or the work of master painters, photographers, and sculptors. That’s just a lousy argument by Kristof to justify federal subsidies to men and women who’d create art with or without such handouts.