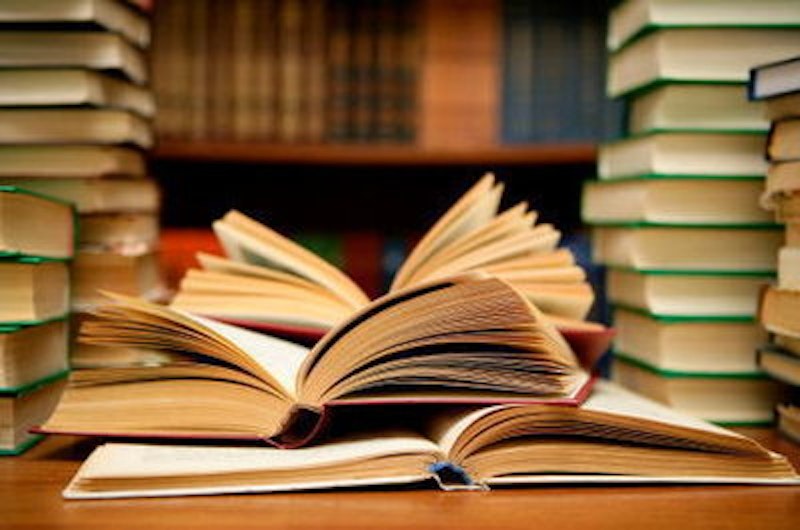 There weren’t many classes that fulfilled the Minority/Postcolonial credit for my English degree. It was either “19th Century Black Literature” or “Jewish American Literature,” and the latter was teaching my favorite book, J.D. Salinger’s Nine Stories. Easy choice.

CLASS 1: We arrive early to an empty classroom (punctuality is a plus… also, we wanted prime seats in the back corner), and watch the students gradually file in, sometimes in groups, but usually one-by-one. Here’s the thing, though: these aren’t students. The first six people that walk into the room are old (cry ageism if you will, lecture me about youth being relative, but my descriptor is accurate: I later find out these ladies are all in their 90s).

“Are you sure we’re in the right room, dude?” Max asks.

Harmless, but loud. They all know each other, it seems, and they can’t help but gossip about Mark’s impending divorce (“He’s Danielle’s youngest”) and Judy’s prodigal grandson (“He’s a dope smoker!”).

Half of the actual students that walk in wear yarmulkes, and the other half look just as confused as Max and me. I check my schedule again, considering for a moment that I mixed up the room number, and see that this course also doubles as a Judaic Studies/English requirement.

One of the ladies gets up from her seat and walks to the front of the classroom. “Hi everybody,” she says, looking around the room for faces she recognizes. “Oh, hi Samuel, I didn’t know you were signed up with us… Anyways, hi everyone, I’m professor Miller. But don’t think of me like a professor. I won’t be lecturing, that’s for sure! No, I’m more of a discussion leader.”

She hands out the syllabus and lets us leave early. I was expecting to read Philip Roth and Bernard Malamud and maybe Norman Mailer, but nearly everything we’re set to read is contemporary. Cool with me, whatever, “THIS IS A READING INTENSIVE COURSE,” it says, and, if we’re being truthful, should be followed by: “WHICH IS WHY WE DON’T HAVE YOU WRITE ANY PAPERS.” A little bit of reading, some discussion, maybe a potluck sort of deal? Maybe a bring food for Thursday classes? I’m down with that.

CLASS 2: Max and I show up right on time (turns out no one else wants the back corner seats). Everyone talks amongst themselves for the first 15 minutes. Why? I’m not entirely sure.

Professor Miller walks to the front of the classroom, just like last time, and says, “We’ve got a real treat for you today. How many of you kids know the song ‘God Bless America’?” We all raise our hands, obviously. “Well, how many of you know that the first verse is almost always cut out from the song?” We all keep our hands up, obviously. “Kids these days,” she mumbles. “They’re all just so smart.”

“Anyways,” she says. “Deborah and I are going to treat you to a rendition of the original. How does that sound, Deborah?” She looks at who I presume is Deborah, a woman vigorously shaking her head. “Oh, I don’t think so,” Deborah says. “Can’t we just find the Kate Smith version on the internet?”

“Oh, the Kate Smith version is wonderful,” one of her friends says.

Professor Miller waves her up to the front of the room. “C’mon, we’re doing it. C’mon!”

Deborah reluctantly gets up from her chair and walks forward. “Will we have accompaniment?” she says.

I look at Max when they start singing. “What is this class?” I ask.

CLASS 3: “We’re going to have another abbreviated class today,” Professor Miller says. The night before, her teaching assistant emailed us to say that Sandra Bernhard’s memoir, Love, Love, and Love, the first book we were required to read, was cancelled. Bernhard was supposed to visit our class, but cancelled in order to film four episodes of Two Broke Girls. Professor Miller struck the book from our syllabus as retribution, I suppose.

“Sandra’s book is terrible, anyways,” she says. “Some of you read it already, I assume. You probably asked yourself, ‘Why on earth would anyone include this book in their class?’ And yes, I admit that it’s a terrible book. It’s more of a diary than a memoir… It’s rather embarrassing, actually. And the writing, oh, the writing! It’s terrible!” She continues to rant about Bernhard, even saying, “I know her personally, she has no sense of humor!”

Professor Miller never really answers the question of why she assigned us this terrible book. All she leaves us with is “It’s a piece of trash, and sometimes trash gets published.” Had Bernhard not cancelled, I imagine this rant would have been far more complementary.

CLASS 4: “Okay, who wants to go first,” Professor Miller says. We’d been assigned the first 50 pages of Nick Kotz’s family history, The Harness Maker’s Dream. I’m one of three, in this 35-person class, who raises their hand. “Only three people?” Professor Miller says. “How are we going to have a discussion with only three participants?” No one else raises their hand.

And then I realize: this isn’t an English class, it’s a book club. The two do share a few characteristics, though. No one ever does the reading.