What Teaching Can Teach You

Lessons from students of all ages. 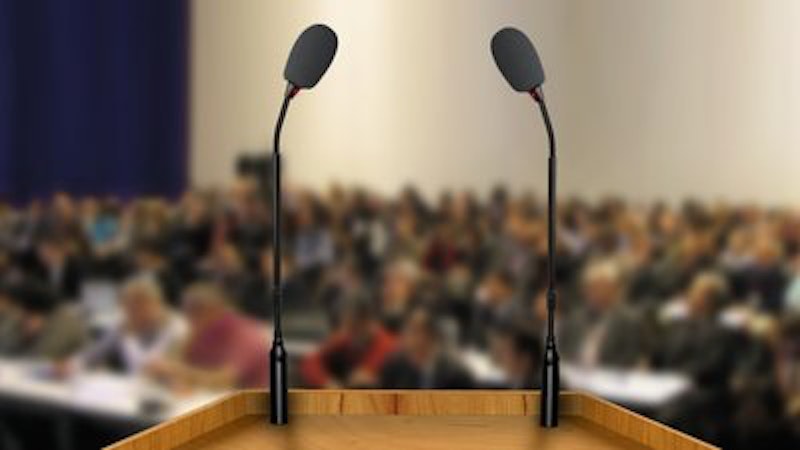 Last week I taught three different classes in three days. I’m working on landing a regular job, so I’ll leave out the names of the institutions of higher learning. I like teaching and want to do more of it because inevitably you learn something from the classes.

In one instance, I was discussing social media with a man who’d worked as a print journalist his whole life. He was upset because the Twitter account he set up but never used had been hacked, following some of his teenager’s friends and embarrassing the kid. After finding out what his needs were, I told him he probably didn’t need a Twitter account and should just stick with Facebook.

I taught a journalism class of 70 students at a university this week and loved it. I wondered if professors like their jobs because their students make them feel young. They had to live tweet their class (it has its own hashtag) and I loved reading their random quotes tweeted during my Power Point. I was there to teach them the “History of Blogging.” I thought it seemed oxymoronic at first, but alas, my presentation was called “Is Blogging Dead?” and was about the Darwinian evolution of blogs versus their demise. I talked about the YouTube guy with the Minecraft channel (they know their Minecraft; thank God I have kids) who makes like $15 million a year in advertising, telling them he is blogging to even though no one really calls it that. Blogging as a journalistic medium is suffering from a terminology problem—an identity crisis of sorts.

I learned lots from these bright students. We talked about social media, and I can report that out of 70, not one of them updates his or her Facebook status regularly. They do notice notifications, will see if someone tagged them in something, and may use the Messenger feature to communicate with other students they don’t already text. They like Instagram. About a third of them have Pinterest accounts; I think only one of them was a guy. About half of them use Twitter, but not very often or enthusiastically. They’ve never heard of Foursquare. They were forced to learn Wordpress and start a blog, and I did my best to convince them that it was a good idea to have your own little corner of the Internet—some real estate that wasn’t owned by Facebook or Tumblr (they re-blog things there) or anyone.

I remember the old saying, “Those who can, do, and those who can’t, teach.” I don’t know what asshole said this, but I don’t think it’s true. The best teachers keep learning from their students.