Philosopher Crispin Sartwell gets it all wrong. 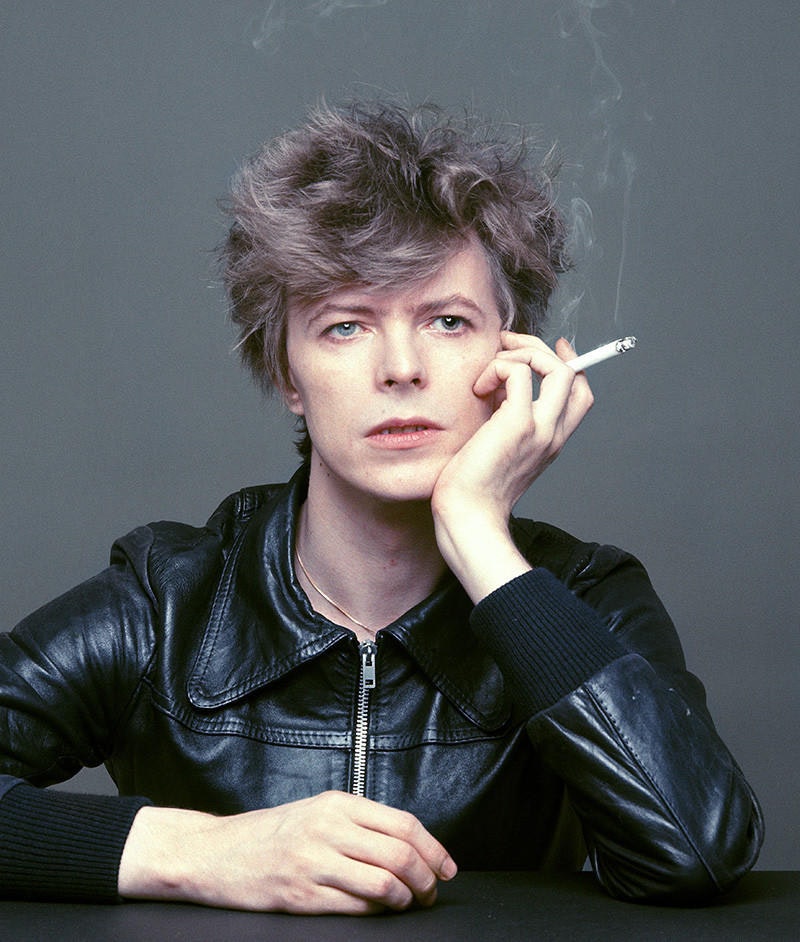 Splice Today’s Crispin Sartwell has written many articles in the category “Why they suck.” His subjects include figures such as Bob Dylan, Ludwig Wittgenstein, Kevin Spacey and Pablo Picasso. I usually agree with most of his assessments. Sartwell’s a convincing and an intelligent philosopher and if you disagree with his positions, disagreement will have to involve careful deliberations and conclusions. His writing commands such an approach.

There is, however, one subject in his “Why they suck” series with which I disagree and that’s Sartwell’s criticism of David Bowie. The article begins as an intelligent and valid criticism of Bowie’s song, “Space Oddity,” but it quickly turns into a rejection of Bowie’s entire oeuvre. Sartwell writes: “For Bowie, the music was an afterthought, an accessory, or just some more make-up. The lyrics, like the values, were empty. The tunes were boring or derivative. The effect of his soulless anti-rock on pop music was baleful. The fashion statements were usually just ridiculous. But he somehow exuded cultural something-or-other, which was enough. So celebrate him as a liberating cultural figure if you absolutely must, but don’t play the records.”

Not everything an artist does is wonderful. But it’s silly to say that everything Bowie did was derivative. In fact, I think that Bowie has set many trends in music and never held on to one obsessively. Once he exhausted the music and the persona that was attached to it, Bowie let it go and moved on to new frontiers.

Bowie will be inextricably connected to our perceptions of gender, and yet Sartwell dismisses this as well. He writes: “Bowie was supposedly a great gender liberator, but many people were doing gender and personae in the 70s: Alice Cooper, for example, who actually rocked, or the Village People, who were so much more fun on gender and had so many better songs, or Sylvester, who was actually gay and could really sing. The only thing Bowie had that they didn’t was that he looked like a model.”

A creation of any persona, especially by a music artist, will always extend beyond music itself. Bowie, in particular, never claimed anything else. His performance was supposed to be an experience for the audience and he blurred the boundaries of gender exteriority and interiority, which often revealed gender fluidity. The fluidity according to Bowie has nothing to do with today’s constant call to the identity politics of sexuality. In fact, the “Bowie fluidity” is quite the opposite. It may revel in ambiguity but its primary and core mover is not one that is political, but aesthetic.

And yet, this fluidity was only a mask. Maybe it revealed something significant about our individual selves, maybe not. But one cannot deny that when Bowie was on stage, wearing a metaphorical mask, he was calling on us to indulge into the sensual world composed of abstractions that somehow made sense. In that moment, whether we think it’s an elevated art form is irrelevant. I am sure that Bowie would say: take it or leave it.

Despite my small disagreement with Sartwell on Bowie, I think that his article alludes to two important subjects in art criticism: whether the experience of art is subjective and peripherally, who decides what will be part of the aesthetic Pantheon and why? I realize this question of subjectivity in art is, in many ways, boundless but when critiquing art, we cannot evade the concept of beauty.

Depending on our definition of beauty, we can come up with various ways of “evaluating” Bowie as an artist. Is beauty truth? Is it equivalent with order and creation as opposed to chaos and destruction? Is Bowie’s music or performance beautiful? I’m sure that Sartwell would say “absolutely not!” But should we even evaluate it in such a way? Are Plato and Kant our guides as we move through the world of sensory perception of art, or do we let go of ancient notions of aesthetics and create a wholly new category and methodology of art criticism? But if we do, what are we losing in the process?

A far bigger question that emerges has mostly nothing to do with the notion whether “Space Oddity” or Bowie himself sucks. Rather, we must ask whether the categories of art criticism inherent in philosophy are of any “use.” The wisdom of the Ancients and even the Moderns has lost its “appeal,” replaced with analytic measurements of mere opinion. As a result, Aristotle, for instance, is so far removed from our current collective consciousness that it seems impossible to superimpose Aristotelian philosophical categories on current trends.

Despite these difficulties, I’m not turning my back on the Ancients or the Moderns. To do so would be to arrogantly reject the past without even understanding it and certainly not acknowledging the philosophical questions that continue to be with us still today. And yet, I’m still puzzled: how can we continue to evaluate art in an age that doesn’t care about the beautiful?