Why They Suck: David Bowie

“Space Oddity” is the worst pop song ever. 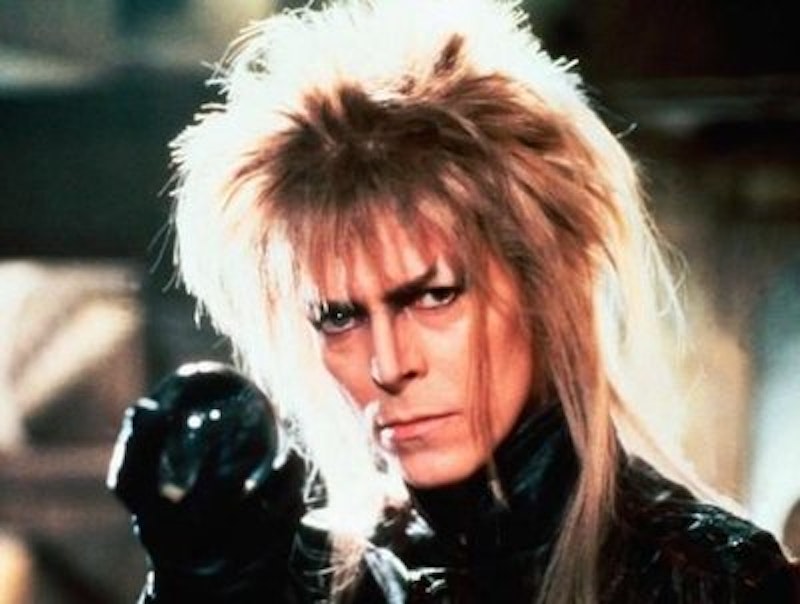 The New York Times obit said David Bowie “transcended music, art, and fashion.” He certainly transcended music. You can see this because people really love his music, in spite of how it sounds.

"Space Oddity," I'll admit, is a startling achievement. It doesn't have a single redeeming feature. It's tuneless: really, try humming or whistling it and you'll see what I mean. The words are surreal and portentous, yet non-signifying. As every rational person is constrained to agree, it’s the worst song in the history of pop music by a good long way.

That sets the tone for the whole oeuvre. For Bowie, the music was an afterthought, an accessory, or just some more make-up. The lyrics, like the values, were empty. The tunes were boring or derivative. The effect of his soulless anti-rock on pop music was baleful. The fashion statements were usually just ridiculous. But he somehow exuded cultural something-or-other, which was enough. So celebrate him as a liberating cultural figure if you absolutely must, but don't play the records.

One important lesson we can draw from Bowie, and from the 1970s in general: cocaine and promiscuity—as wonderful as they are—won't save you or make you an artist. The man would be a vague yet hilarious generational memory today if he didn't look like that and fill het women with desire.

Bowie was supposedly a great gender liberator, but many people were doing gender and personae in the 70s: Alice Cooper, for example, who actually rocked, or the Village People, who were so much more fun on gender and had so many better songs, or Sylvester, who was actually gay and could really sing. The only thing Bowie had that they didn't was that he looked like a model.

If you thought that this was the direction that rock music should take at that moment—if you wanted this kind of rococo pseudo-opera to be what was coming out of the radio, you were on the wrong side. Bowie was trying to kill rock 'n’ roll entirely. He's connected to Jagger on one end and punk on the other, but when you get down to it, his aesthetic is the opposite of the Rolling Stones' or the Ramones'.  The man was no Iggy Pop.

Through an interminable career, David Bowie built a magnificent palace of suck in which every single detail sucks royally, but in which the whole sucks exponentially more than any of the constituent parts.