Metal’s Thrived Outside of the Pop Spotlight 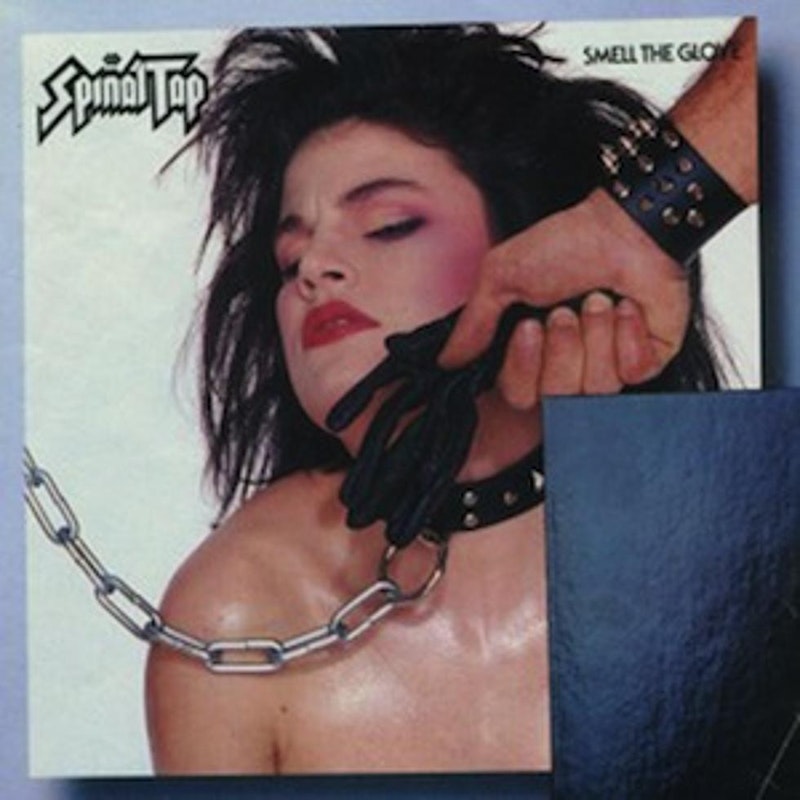 I don’t know for sure that rock ’n’ roll is dead. But the UK’s New Musical Express is, at least in print. And if rock has finally passed away, I’d argue NME had a hand in it. Meanwhile, in Chicago, new owners of  rock radio station WLUP have changed the station’s format to Christian music.

My contention is that rock music is in a long-term decline, and that the decline started about the same time that a generation of writers proclaimed themselves rock critics. About the time Rolling Stone magazine came along, say. About the time critics began defining rock music. And began arguing that certain kinds of music just weren’t real rock.

When I was in my teens in the late-1980s the critical consensus formed in the 1970s still shaped the way people thought about rock. It ran something like this: the guitar-based music called rock, known as rock ‘n’ roll in its early years, always had an appeal to young people because it’s loud, aggressive and frequently stupid. It’s a way of talking about masculinity, aggression, violence and sexuality. And so it can never die.

The reality is, rock as I came to understand it in the late-80s was already a dead man walking. The same critical consensus that defined it had already doomed it. In venerating and defining rock, critics were setting up fences. Those songs over there, trying out more and more complex structures and bringing in elements of European classical music? That wasn’t rock, that was… that was progressive rock, that was prog, and that’s not rock ‘n’ roll. That stuff over there, with the guys who’ve stuck safety pins in their faces, that noise being made by people who don’t really know how to play their instruments, that stuff that’s louder and more aggressive than rock—well, nothing could really be louder or more aggressive than rock, could it? That stuff, call it punk. Maybe you can think of it as a kind of rock.

But then there’s that other music. The stuff that’s even louder and more aggressive than punk. The music that’s still guitar-based, but (to the critics of the 1970s) too stupid to be rock. That stuff… call it heavy metal.

I don’t imagine the critics thought much about that music. Maybe they believed it’d fade away. That the kids would come back to the punks, at least, if not to the new rock bands that could still find new ground in the bounds of the rock genre as the 1980s dawned: groups like The Police, U2, the Heartbreakers. Instead a whole wave of bands began playing heavy metal: the New Wave of British Heavy Metal. Which spread to the United States and got louder, faster, spawning thrash metal and death metal and cross-fertilizing with hardcore punk to spawn grindcore. None of it was the stuff approved by old-fashioned rock critics. None of it was quite what they called rock.

Critics who thought Black Sabbath and Iron Maiden weren’t worth talking about ignored the thriving underground metal culture that broke through by the end of the 1980s to make Metallica the most popular band in the world. Rock critics, so far as I could see, were concentrating on college rock bands. At the time, there was still new space for loud guitar-based music to go without becoming metal. That didn’t last. Briefly, rock tried to mesh with metal, and so produced grunge—but that didn’t last, either.

By the mid-1990s, with rap taking over as the music form with the greatest direct appeal to youth culture, rock turned away from heaviness. Bands like Radiohead and The Arcade Fire rose to prominence; good bands, but lacking the confrontational energy formerly associated with rock. Rock, in other words, became jazz: calmer, more introspective, appealing to older folks than teenagers. It’s hard now for me to think of a band that came along in the last decade that plays aggressive, inventive music, and who isn’t prog or (more likely) metal. I’ve heard good loud rock bands (Dead Sara, say, or Greta Van Fleet), but none doing anything I couldn’t have heard 20 years ago. Who can blame them? Where can a loud rock band go, now, that isn’t metal?

If you say in the 1970s that rock is the loud and scary music about sex and violence, then you have a problem in the 1980s when the heavy metal music you’ve cast out from the hallowed grounds of rock has become unquestionably louder and more violent and much more scary. Rock still has sex as a topic, which metal by and large doesn’t. But the posturing of rock, the claim that it was uniquely dangerous, was exploded more than 30 years ago when metal beat it up and took its lunch money. Where could the genre go from there? These days, if you’re a rock band exploring louder and more dangerous sounds, you become a metal band in short order. Metaphorically and literally, metal is harder than rock.

The dominant critical discourse of the 1970s and 80s bounded rock’s horizons without realizing it. It put a ceiling on how heavy rock could get; beyond that limit, it would be metal. Then and now, metal’s largely thrived outside of the pop spotlight, with a network of festivals and merchandise and dedicated record labels. But rock has faded. And so, by extension, has rock radio and rock music weeklies. I don’t know if rock’s dead, but it was coughing up blood this morning.