Leonard Schwab was directly involved with the release of three other landmark 1960s recordings. 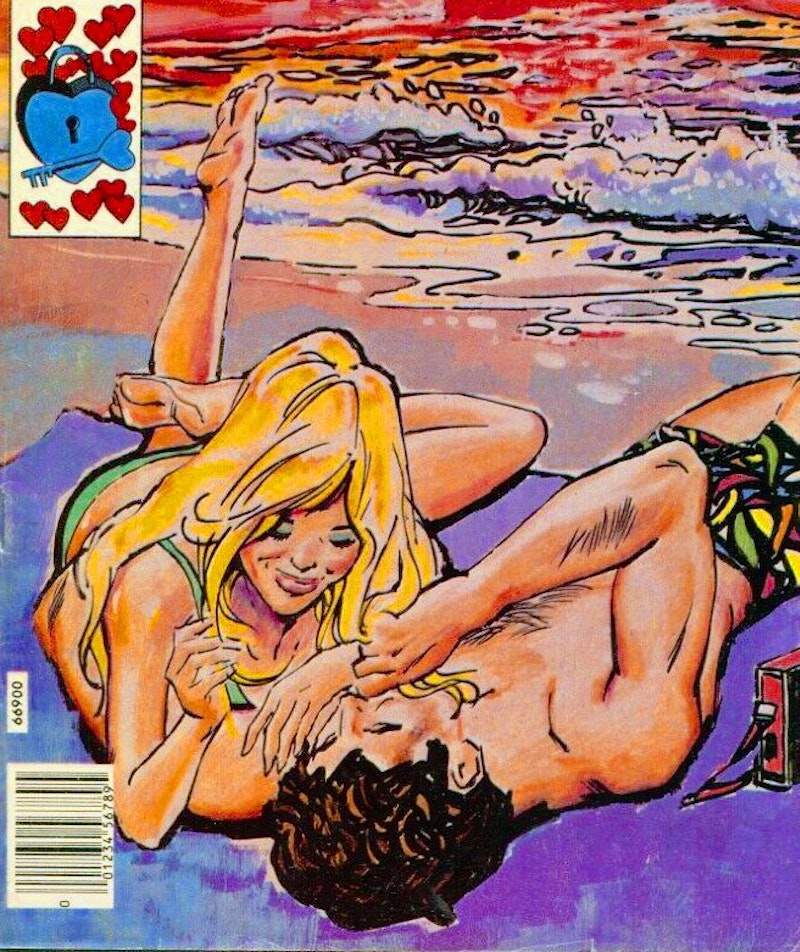 Part II: “I Only Go for Big Big Things”

Adjacent to his work helming Montgomery Records Leonard Schwab was directly involved with the release of three other landmark 1960s recordings. The sounds on these discs are distinctly different than anything else he released. Traversing spectrums of soul, R’n’B, sunshine pop, and hard psychedelia, Schwab’s non-Montgomery work reveals a producer possessed by immediacy. When the late-1960s brought an earthquake of cultural changes Schwab chose to shine a light on DelMarVa-based talents who created music that was exciting and revolutionary.

“Captured” b/w "Summer Night" by Mister’s Virtue (Vector Records; 1968)—Chesapeake City, Maryland’s Mister’s Virtue were one of the few Cecil County bands to break out beyond their humble base, an enclave better known for its rough backwoods culture than any teen rock glory. The rousing late-60s two-sider these kids left behind held a pair of passionate garage psych monsters. With electrifying performances and jagged rhythms, the garage side of their sound dominates. Acid rock touches bubble up around the edges via molten leads, complex arrangements, and wailing back-up vocals. “Summer Night” is a poetic dramatization of the lust sparked by a summer fling. With the Delaware beaches and Ocean City, MD only a stone’s throw from Chesapeake City the lyrics of “Summer Night” struck a chord among youth from all over the mid-Atlantic coast: “The surf is pounding on your brain/she thinks we’re a little insane/she wonders if next year will be the same/or if I’ll even remember her name!”

Mister’s Virtue were a crew of high schoolers led by singer-guitarist Bob Ferry and vocalist Jan Lucas. The group also included Chuck Kappauf on bass guitar, Dick Kline on drums, Daryl Teal on guitar, and Joel Smith on organ. As the sextet gigged throughout the region they got their biggest break as recording artists after attracting attention from producer extraordinaire/DelMarVa rock pioneer Ray Vernon.

If anyone can be called the “royal family” of mid-Atlantic indie music it’d be the Wrays. Guitarist Link Wray was the most famous, but wasn’t the only music visionary in his family. In addition to polyrhythmic drummer Doug Wray, the third major member of the Wray inner circle was Vernon Wray, Link’s older brother and an aspiring rockabilly/country star who used the stage name Ray Vernon. As the Wrays began drifting out of the national spotlight, Vernon turned his attention to production work and formed several independent record labels, most notably the Accokeek-based Vermillion imprint. While sifting through the myriad of DC’s teen rock talents inevitably Vernon’s path crossed with Leonard Schwab’s. This resulted in a collaborative effort that produced one of the strangest records ever to have an L.S.P./Montgomery connection.

Leonard Schwab: “Ray and I produced and recorded [Mister’s Virtue] at the studio in the basement of the [D.C.] building where I had my office. I believe they won a battle of the bands contest and that's how we came in contact with them. Their record was on our label, Vector. It's been a long time but perhaps The Adapters’ manager Karl [Wester] may have brought them to our attention, but I'm not sure.”

For decades Mister’s Virtue and their Vector 45 were hailed by just a handful of garage and psych rock collectors. The combo finally escaped obscurity’s shadow when ex-member Joel Smith (writing under the name “Joel Phippany”) resurfaced in the 2000s to create a public tribute to his former band. His comments underscore the social impact of the 1960s teenbeat movement:

“[Mister’s Virtue] were being considered by Epic [Records] at the time, but our drummer got drafted and things slowly unraveled from that point on. The last time I saw the drummer he was AWOL and on his way to Canada! We six were very different, yet we shared virtually every moment together for a couple of years. I don’t remember a single fight or heated word between any two band members. Isn’t that amazing? How many marriages can say that?”