Some songs rose to the top, leaving indelible sounds that still resonate today. 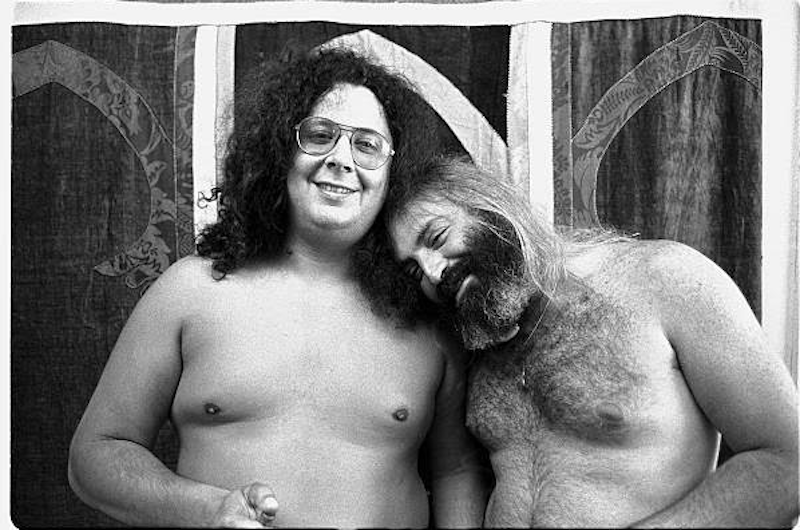 The 1960s produced endless youth-driven recorded musical garbage. The music industry was tainted with the payola of the latest pop tunes, soon discarded and forgotten. Some songs rose to the top, leaving indelible sounds that still resonate today. It touched on all the bases of culture, starting with the music, pop art, hairstyles, fashion, dance style crazes, planting seeds growing up into life-changing, mind-altering attitudes. It wasn't all bad. It was a youth revolution. Not too shabby, especially for a corny pop music group in the 1960s. There were plenty of contrived bands popping up every other day. Paul Revere and the Raiders come to mind. Here's a band that wore American revolutionary war uniforms, the lead singer hammered a Vox organ keyboard made up to look like the front grill of a 1957 Metropolitan Nash car with working headlights, tires, and all. He also had a Ford Mustang keyboard. I saw him play it on American Bandstand. Quite a stage prop.

The cornball theatrics weren't lost on other groups who followed their penchant for outlandish costumes and odd accouterments. One stand-out group, The Turtles, could've played as a Vegas lounge act or some Holiday Inn airport cocktail joint during their heyday, and they probably did at some point in their career. Because their squeaky clean, good guys-next-door image was more attuned to matching tuxedos and slick harmonies than bell-bottom blue jeans and flashy guitar solos.

Howard Kalyan and Mark Volman started out young in California's surf band/folk-rock scene. They eventually became the dynamic satirical comedy duo, Flo and Eddie. Initially known as the Phlorescent Leech and Eddie, founding frontmen of the Turtles. The freaky name and subsequent accidental album cover typo misspelling of fluorescent were chosen in desperation because the record company wouldn't release Kalyan and Volman from their contract or grant permission to use their real names or even allow the word Turtles. The squeaky clean, lovable, all-American boys were turning into bad boys of rock ‘n’ roll under copyright litigation.

You could blame the Beatles for inspiring sappy music groups. But that's too easy. Commercially pre-packaged offshoots like the Monkees are one example. The teenage, angst-driven targets of the schlock-rock formula. Like too many silly rock band names, the original spelling of the Turtles, formerly Turtyles, didn't fly. The band eventually crossed over from the West Coast beach/surf scene with their first incarnation, The Crossfires, in 1963 to The Turtles hitting the music world in 1965, charting a Top 10 cover of Dylan's "It Ain't Me Babe."

1967 was the turning point, one of no return for the Turtles when their syrupy tune, “Happy Together,” bumped the Beatles’ “Penny Lane” off the charts to Number 1. Their only #1 chart-topper set the stage for fame and fortune, and they were flying high. Overnight sensations in a shady business that could turn on you like a rabid dog. National tour dates and TV show appearances were to follow. A few years later, the band was invited to play the White House at the request of President Nixon's daughter Tricia. It was her coming-out party, a socialite debutante ball of sorts, and Trish Nixon loved the Turtles. The Temptations and Helen Reddy shared the bill.

A tidbit of decadent rock star tabloid history noted that the band snorted coke on Abraham Lincoln's desk while waiting to go on stage. Another story says the band smoked pot on the White House roof with some CIA agents. That happened after the secret service drew their revolvers on the boys, thinking a metronome that accidentally started ticking inside one of the equipment cases during load-in was a hidden timebomb. They almost shit their pants.

The first time I listened to T Rex's The Slider, I had no clue who the backup singers were. But I loved the sound. They made it all come together in my mind, like a grotesque choir of ethereal angels hitting the high notes, higher than I ever was at the time. I found out a little later on when listening to Frank Zappa and the Mothers of Invention, perusing the album jacket, putting the band credit names together. Hearing those golden throats again, they were Flo & Eddie, those guys, the Turtles. It all suddenly made sense to me. They're two of the most incredible backup singers of all time. Adding a particular signature sound to any song they graced. From their syndicated radio shows to the appearances on the Zappa film 200 Motels. Singing backup vocals for T-Rex, Alice Cooper, Springsteen, Blondie, the Ramones, and many others. All the crazy wackiness of a long and varied career simply by having a one-hit-wonder under their belts. A short excerpt from an interview  sums up their appeal. Here Flo & Eddie discuss performances with Zappa:

"With Howard and I up there, Frank had two Punch and Judy dolls who could personify all the ugliness that the Mothers was—the comedy, the satire, the vast pudgy rock stars, the drugs. And Frank could stand on stage and whip out his guitar solos; he could put his cigarettes on the end of the guitar, look disdainfully at the audience and play a seven minute guitar solo that would make everyone cheer—and then put his hand out to us, and say 'Take it away, you fat dopey clowns.' When you think of it in that context, it was perfect because it took a lot of the pressure off him on a night to night basis because, musically, he had such a strong band that it really became this whole wild concept, this goofiness and this rock thing up against this really strong musical group."

Howard Kalyan: "It's almost too innocent and stupid to be filthy. I think Frank was wise, using us to do that, because we were lovable buffoons—we weren't those street creeps to be feared that he had worked with before. We're just pussycats up there, so to hear us do some of those things, it's obviously a joke. It took some of the harshness away from it, and it made even Zappa's caustic humor appear palatable not only to those people who knew us in the audience but to those who didn't, to those of the audience who had no idea from whence we came. We were still non-threatening."

When Kaylan's parents caught a show on that early summer tour, "they just didn't get it. My mother said, 'I know it's supposed to be filthy, but I don't see how.' She really didn't understand the verbiage that was being thrown around, or the allusions that were being made."

Their recent "Happy Together" tours were canceled due to the plague. Maybe they'll get happy one more time together soon.