It’s perfectly suited to blend into a roster of other youth-facing movies and shows. C 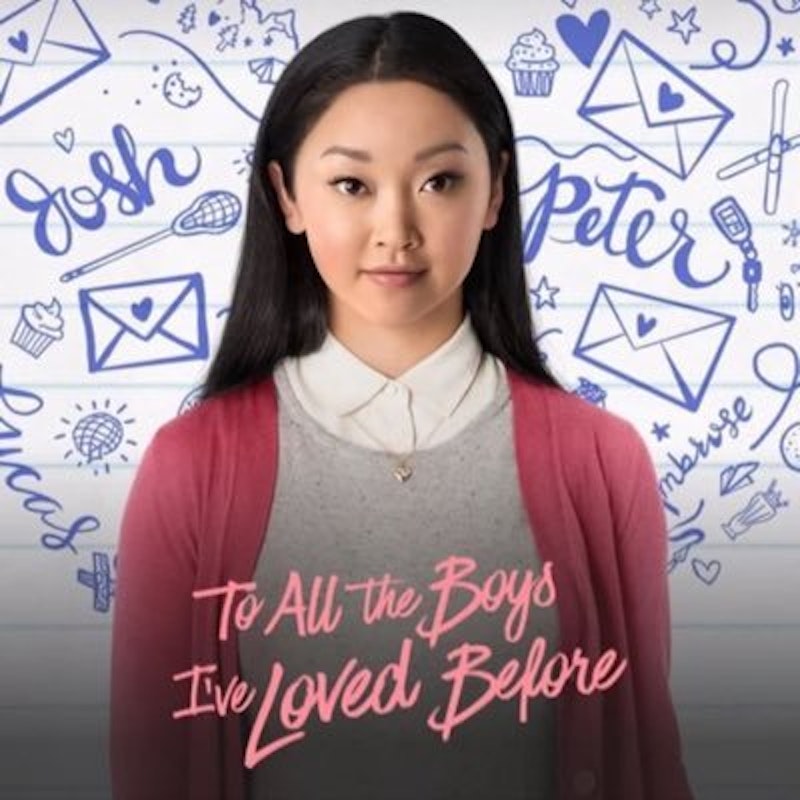 Lara Jean Song Covey (Lana Condor) has throughout her young life written and addressed various letters to boys she’s crushed heavily on. When those letters mysteriously get sent to the boys, she finds her life upended by the social shift it causes. Or at least, that’s the hook for To All the Boys I’ve Loved Before. The way the film plays out, that inciting incident is mainly there to maneuver Lara Jean into a fake romantic relationship with classmate Peter Kavinsky (Noah Centineo), who wants to make his ex-girlfriend jealous. As fake movie relationships are wont to do, however, they soon develop genuine feelings for one another.

Based on the YA book by Jenny Han, the story fits into the various expected tropes of the genre as if it was written to fill out a Mad Libs format. Lara Jean and her circumstances are a familiar paradoxical mix of wish fulfillment (she’s pretty, well-off, and has a large, elaborately set-designed house) and “relatability” (but she’s not popular at school, she’s “awkward!”). The plot setup is the one standout idea in the film, but it’s wasted. Forcibly uncovering buried emotional secrets is a solid foundation for a teen movie, even if it hinges on something as seemingly outdated as physical, written-down things rather than, say, Snapchat DMs or whatever kids currently use to communicate. That’s not really the thrust of the conflict here, though. Most of it is Lara Jean and Peter going through a predictable “Ohh, they’re not faking it, are they?” cycle, which could have been kicked off by anything.

To All the Boys I’ve Loved Before is distributed by Netflix, and has been made with an eye for that. It’s full of flat photography and sound work, scored with a generic contemporary pop soundtrack. It’s perfectly suited to blend into a roster of other youth-facing movies and shows. It’s example of entertainment as “content” instead of art. Condor, Centineo, and the rest of the cast personify that specific TV-soap-like brand of acting as a series of broad reaction shots and up-speaking as emotion.

But then the question remains: Regardless of actual quality, will the kids this is aimed at like To All the Boys I’ve Loved Before? That too may be beside the point. A Netflix movie isn’t necessarily meant to be liked but to simply put on in the background, one more arrow in the platform’s quiver. There might be some positive social media buzz over the fact that a generic teen movie stars an Asian girl instead of a white one, and hey, bland Asian girls deserve as much media representation as bland white girls, so why not? It’s not a great film, but most films aren’t.