The New Cliché: Repurposing Three-Act Structure in Moonlight and The Handmaiden

The task shouldn’t be to escape the paradigm, but to repurpose it. 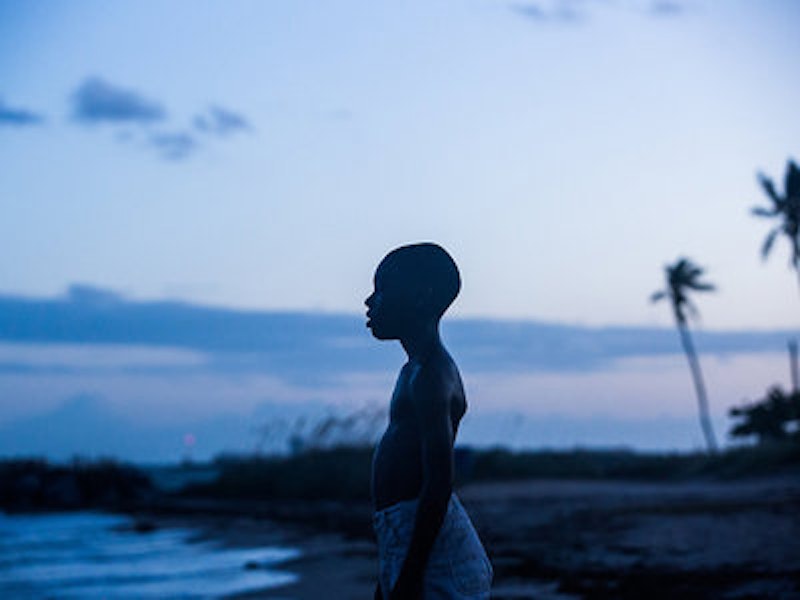 In 1979, Syd Field published Screenplay and popularized a how-to approach to writing for movies. Depending on whom you ask, Field either inspired or ruined a generation of would-be filmmakers with a philosophy of writing that took the three-act structure as its mantra.

According to Field, all good screenplays are structured in three parts: set-up, confrontation and resolution. He called it the paradigm. It was supposed to mean form and not formula, a bedrock principle versatile enough to manage any writer’s voice and tell any kind of story. The paradigm is only a guide. But it’s an emphatically mandatory one. For Field, if your screenplay doesn’t have three acts, it isn’t a screenplay. Maybe it’s something else.

By now, it seems like a truism in creative writing workshops and cinephile circles that Field’s dictates were a conformist ideology that any real writer wouldn’t stoop to. As Bret Easton Ellis said in the context of discussing Quentin Tarantino’s unique scripts, the rigid Fields approach “seems idiotic and fake.”

But two of the better movies out this fall suggest that the paradigm might not be dead. Field said, “When you're in the paradigm, you can't see the paradigm.” But both Moonlight and The Handmaiden openly flaunt their trust in triangulated structure, explicitly dividing their narratives into three chapters. In these movies, tripartite structure functions less as a fill-in-the-blanks regurgitation of commercial viability and more as a formalistic way of delivering fresh narrative cinema.

Moonlight tells the story of a neglected introvert beset by the ruthless social forces of poverty, homophobia and neglect. The film takes as its chapter titles a succession of three identities—Little, Chiron and Black—that the protagonist inhabits as he tries to pin down a sense of self. As Little, he’s a naïve latchkey kid. As Chiron, he’s a lanky teen with a perpetual look of terror on his face. And as Black, he’s a drug dealer with gold fronts and dazzling muscles.

The film’s strength comes mostly from its sensitive cinematography, as well as the directorial control necessary to give a convincing sense of continuity to a character depicted in three very different places in life. The story is about desire, loneliness, resentment, pity, betrayal and a modicum of agency found in such a deeply unkind world. And yet note the script’s unusual willingness to leave so much unsaid. Chiron’s feelings are never quite enunciated. Like real people, Black is finally a mystery. And it’s here that structure tells us something. We already understand what it means for Little to grow into Chiron and transform into Black because those structural movements are part of the natural grammar with which cinema speaks.

Based on a novel by Sarah Winters, The Handmaiden is a lesbian crime drama with a plot as tightly wound and cleverly unpacked as the most fastidious Hitchcock thriller. Park is best known for the transgressive thriller-mystery Oldboy. But rather than unspooling breakneck action and nauseous visuals, The Handmaiden bursts with obsessive aesthetics packed into a delicate narrative mechanism.

The script’s shrewd maneuvers are difficult to enunciate without careening into spoiler territory. But suffice it to say that the film’s three-way segmentation operates not like a standard plot diagram, but as a vehicle for fascinating shifts in perspective. Serious attention to structure is what makes telling a complex story like this, with so many subtle deceptions and satisfying twists, not only possible but triumphantly effective.

Mainstream screenwriting has changed since Field even as it has stayed the same. Interesting scripts like Her and Django Unchained win Oscars, and yet we’re still force-fed lazy paradigm writing via bland comedies and prestige spandex. It’s still as fashionable to scorn the paradigm as it is wise to trust it. The paradigm is indispensible precisely because it is cliché. But the task shouldn’t be to escape the paradigm, but to repurpose it. Moonlight and The Handmaiden suggest that perhaps Samuel Goldwyn was right when he famously suggested: “Let’s have some new clichés.”