My husband won’t binge-watch anything. 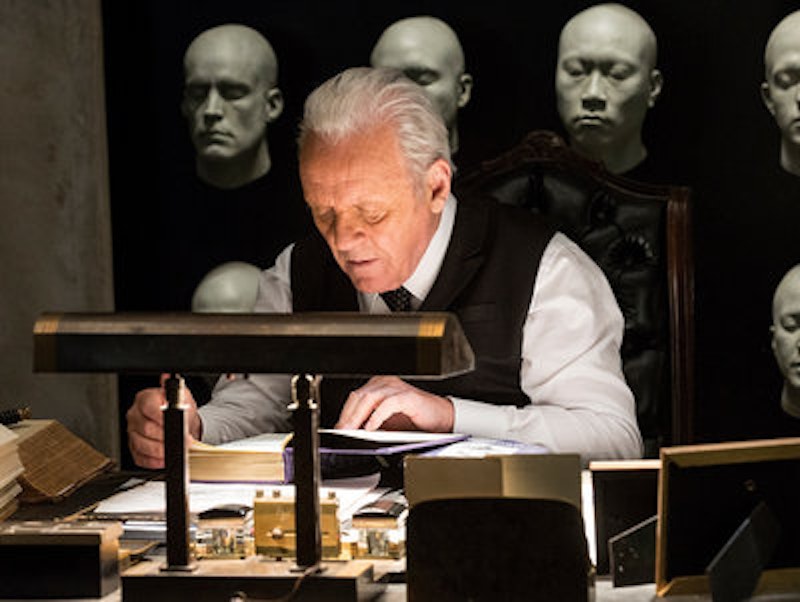 We used to ask the question, “What’s on TV tonight?” Now, the vast majority of my “television” watching isn’t consumed on the screen hanging on the wall in our family room (save for The Walking Dead every Sunday night, which we still watch out of habit regardless of how much this season sucks). Instead, my husband and I will usually watch “an episode of something” on my laptop before we go to sleep at night.

He’s not a binge-watcher. If it were up to me, when a new season of something dropped (House of Cards, Orange is the New Black), I’d prepare by buying a bunch of frozen food for the kids, taking a shower the night before, and settling in for a weekend of watch-till-it’s-gone. He’s a one-episode watcher. I’m not sure how we just celebrated our 25th wedding anniversary with these opposing binge philosophies. Sometimes he’ll agree to two episodes at a time, but that’s the max, and usually only if they’re the last two of the season.

Lately we’ve been lucky to find some great online series to watch for our before-bed viewing, and then I usually have a series I’ll watch along with one of my kids along the way as well, too. With one of my daughters, I watch American Horror Story (all seasons), but she’s away at college. Over Thanksgiving, we had to crush through as much of the new Roanoke season as we could while she was home given that no one else in the family watches it. We were relatively unimpressed. AHS this season is a timely rip-off of The Blair Witch Project. Gaga is annoying again, Kathy Bates can’t help using bad fake accents, and the documentary format is boring.

Both my older girls and I had already burned through all the seasons of Orphan Black, which we loved for its great writing and the brilliant acting of Tatiana Maslany, who won the well-deserved Emmy for her diverse roles as more than a dozen different characters. If you haven’t seen it, be sure to check it out.

I was thrilled to dive into Black Mirror on Netflix, which my oldest daughter and her boyfriend had already lapped me on, but I hit a huge wall, not realizing there were only six of the well-written, edgy episodes (Splice Today writer Ray Cummings has written great reviews of the season). I loved the other two seasons, and wasn’t disappointed with this one. Season 3 was allegedly supposed to be 12 episodes, which I’d read somewhere and was why I was shocked when I got to episode six and there weren’t any more. I read somewhere else that the other six episodes are now going to be season 4 or something, who knows, didn’t see a release date. Ugh, Netflix problems.

So my daughter offered up her HBO Go password, insisting I had to check out Westworld, starring Anthony Hopkins, another futuristic sci-fi series that my husband and I are currently watching and in fact is a show that’s happening in real time. It is captivating; great original concept of Jurassic Park meets the Sims. And imagine! At one point pretty soon, we will be watching a show that comes on TV every week, just like everyone else, and just like the old days.