These people can’t help being anyone but themselves, and that’s a problem. 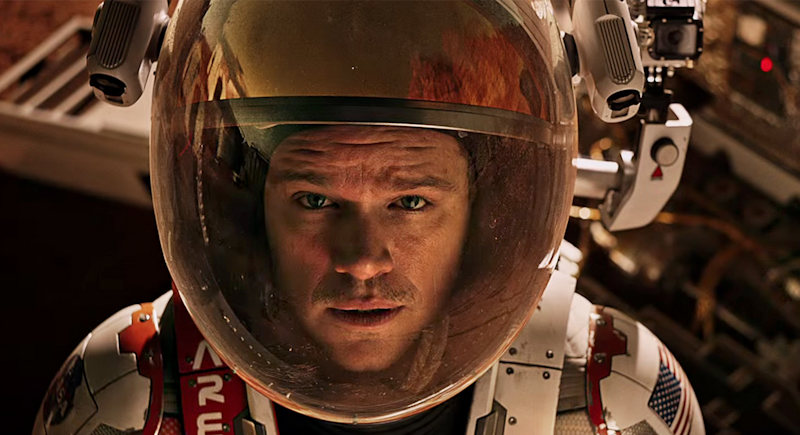 Everyone has problem actors. My father Byron Quibbits has numerous, and I never understood his “Ben Stiller problem” or his “Tom Cruise problem” until recently. Your own personal problem actors ruin every movie they appear in, for various reasons, but most often, it’s because they’re never not themselves. These are not victims of typecasting; these are all successful people. Who are doing fine. So please let my wife know that I am not being mean and that her boyfriend Jesse Eisenberg is never going to read my blistering takedown.

Oscar Isaac: This fucking guy. I don’t like him. I don’t like his attitude, I don’t like his confidence, I despise his thing, his essence. He’s arrogant. Monica doesn’t like him either, so, you know. Not jealous at all or anything. He reminds me of Jeremy Piven’s character in Entourage, but we’re always supposed to take him and his posturing nonsense seriously. God he sucked in Ex Machina and A Most Violent Year, doing his worst Michael Corleone impression. Oddly, my first exposure to this [REDACTED] was in the Coen Brothers’ excellent Inside Llewyn Davis, where Isaac plays the titular loser, a bitter folkie too proud to beg and too cool and full of himself to see the train leaving the station as a young Bob Dylan becomes everything he’s tried to be. A lot of people hated Inside Llewyn Davis for its pessimism and lack of resolution, but I loved watching Isaac fail and get punished by a world all too good for him and his prickish ways. I need to see more movies where he fails, because I like it.

Jesse Eisenberg: Rodent. Weasel. Scum of… Monica made me delete most of this. I think she’s right. Let me think of a way to say it more diplomatically, less… epithetically… [REDACTED]. He tries too hard. I’ve seen some promo interviews with him, and he’s got this strange kind of heavy accent… okay Monica I get it…. um, well he wrote a book first of all, so, Jesus Christ, right? This guy. I don’t like him. I can’t say why. People will come after me and I’ll have to use my spur claws on them again, and I really don’t want to. They’re sore.

Anne Hathaway: The face of my nightmares. You know that scene in Lost Highway at the party when Robert Blake’s face contorts into a full Satan for a split second? Hathaway is that Satan, a bug-eyed and facially emaciated harpy of terror who’s always so poisonously nice and charming and effusively great but so completely above it all. God she’s got the face of a pony. Monica and I almost bought a pony once, but in the end we opted for proper horsemeat. Can Anne Hathaway just not, ever again? I don’t… like… looking at her!

Matt Damon: Is he ever not Matt Damon? Matt Damon in space. Matt Damon in college. Matt Damon as a spy. Matt Damon buys a zoo. Matt Damon is a retarded puppet. Oh, he’ll always be that retarded puppet to me. When Monica and I saw Team America: World Police on opening weekend over a decade ago, we ran into my old friend Sean Penn and tried to console him about the whole F.A.G.S. bit in the movie, and how he instantly regretted sending that open letter to Trey Parker and Matt Stone about doing America a disservice. It was a serious downer, and we didn’t even want to hang out or sit next to him or anything—he just kind of ambled up next to us in the ticket line, wearing a hat and sunglasses at night, and just wouldn’t leave us the fuck alone. But we all laughed at the retard puppet. It wasn’t such a bad night, now that I think about it.