No Blade of Grass is a Worthwhile Curio

Now streaming on the Criterion Channel, the 1970 post-apocalyptic movie proves that all fiction about the future is about the past. 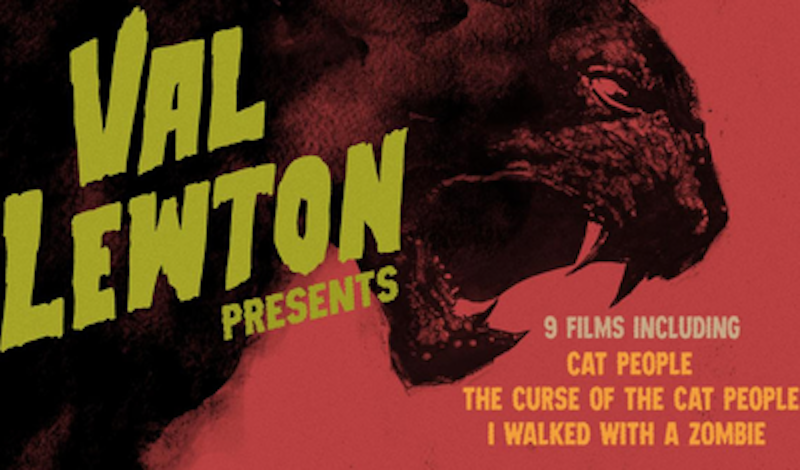 However far in the future science fiction’s set, it’s always about the present. “Science fiction is not predictive,” Ursula K. Le Guin said; “it is descriptive.” Along the same lines, William Gibson recently observed, “Every fiction about the future is like an ice-cream cone, melting as it moves into the future.” Which is to say that science fiction written in the past is actually about the past, not the future. Read or watch science fiction from the 1950s, say, and you’re in a world filled with typewriters, filing cabinets, and cold wars, even when the setting’s a far-flung century.

Consider the Criterion Channel’s 1970s Sci-Fi Showcase. There are 18 of them (17 in Canada), and each yields up different angles on their decade. Highly varied as a set, there’s a lot to say about each one as cinema and as time capsule; I’ll be doing that movie by movie in the days to come. Consider, to start, the first of these films, 1970s post-apocalypse story No Blade of Grass.

The movie was directed by Cornel Wilde, who co-wrote the script with Sean Forestal, based on John Christopher’s 1956 novel The Death of Grass. In the near future, a virus is devastating agriculture in East Asia and bringing famine to Europe. In England, society collapses. John Custance (Nigel Davenport), a one-eyed war veteran, takes his wife (Jean Wallace), his daughter (Lynne Frederick), his son, and his daughter’s scientist boyfriend (John Hamill) across the country to seek shelter in John’s brother’s farm. Custance knows that as unrest grows, not only will martial law be imposed, but if necessary the civilian population of the country will be bombed by their own government.

The acting’s solid, especially Anthony May, who plays a violent lower-class man who joins Custance’s group and provides an element of tension. The visual compositions are strong, and especially in the wilderness scenes the movie looks nice. Fight scenes are staged poorly—at one point a military checkpoint’s defeated by one guy with a rifle; at another a group of attacking motorcyclists drive in circles around nothing in particular—but personal conflict comes across well.

The film swings for the fences with some choices that are oddly dated now. Intermittent flash-forwards feel random, as do frames of solid red inserted as a means of emphasis. The potentially crowd-pleasing adventure aspect is belied not only by these arthouse touches but by a graphic rape scene, and for that matter by an even-more-graphic childbirth scene (in fact, an actual childbirth filmed for the movie).

This is a grim and violent story, but it doesn’t quite work. The depiction of competent people emerging when society falls apart is too simple. John Custance becomes a leader, obeyed by a growing number of people, but never really does anything especially intelligent. He’s a patriarchal figure whose easy assumption of command speaks to an unexamined idea of the roles of men and women. At one point May’s character insists he’s the head of his family, which consists of him and his wife; at another, men discuss who’s to be leader while their wives watch uninterested.

On the other hand, the film’s more aware of its racial subtext. The virus that causes the disaster is said to have first emerged in China, and among the racist reactions of various minor characters, one ventures that if the virus reaches England, it’ll be worse than in Africa or Asia “where they’re used to famine.” When the famine does reach England, the British government’s response to unrest mirrors what we’re told of the Chinese: mass bombings of their own people in order to maintain control, rather than cede London to a radical commune—centrists, it turns out, will burn everything down rather than allow a revolutionary movement to gain power.

Still, a later and more overt scene, in which a racist member of Custance’s group too-easily forswears his racism, is far less convincing. The movie’s approach to race reflects its basic ideas: a distrust of both general human character and social constructs, but a belief in individual just actions and just men. So on the one hand, without central authority people prey on each other. On the other, central authority is ruthless in the face of disorder. Only those with the gift of command can be trusted, and the value of catastrophe is that it allows those people to rise. In this movie, racism and other hatreds are dismissed by individual action, not structural reform.

The film’s presentation of environmental themes is more clearly a progressive perspective from 1970. The first shots after the credits are a montage set to a plangent folk song of smokestacks, and cars in traffic jams, and pesticide spraying, culminating in footage of atomic explosions; a voice-over says that so little was done to save the earth that “one day, the polluted Earth could take no more.” It’s a passionate introduction, but the logic’s odd: the cause of the apocalypse in this story is a virus, and the connection between that and pollution is difficult to see.

Similarly, there’s a sound description of the greenhouse effect halfway through the movie, which has nothing to do with the virus killing the planet’s grass. Wilde wants to deal with environmental themes, but his ambitions exceed the source text. There’s no attempt to solve the problem of the virus: no thought of finding a lab and scientists to work on an antivirus. Science caused the problem, but science has no solution. Instead, technology and civilization will be stripped away from human beings, so that true character emerges.

As a movie, No Blade of Grass falls apart as it goes along. The action scenes become more prominent and unconvincing, the climax is too flat, John Custance remains too simple a character. Custance is the competent focus of the film against which younger characters and working-class characters are measured. And he’s not credible enough for the story to feel interesting. You can see the tensions of 1970 in this film; sometimes in ways the filmmakers intended and sometimes in ways they did not. And it has strong moments. But it’s too much of its time; an unintentional portrait of its era, it remains more an entertaining time capsule than living film.