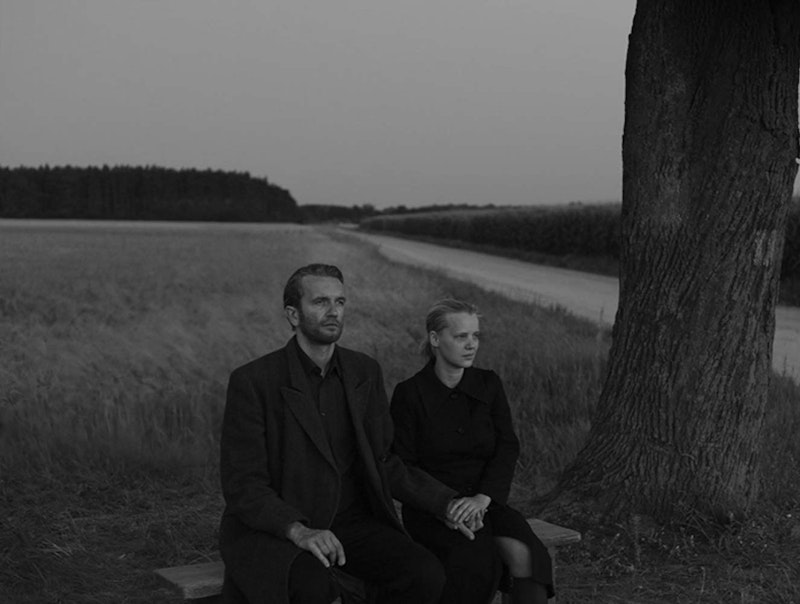 As franchise films and superhero sequels swell in scope and length, big indies have shrunk: Son of Saul, Fish Tank, American Honey, A Ghost Story, Mid90s, and First Reformed were all shot in Academy Ratio (1:37:1), very close to 4:3, the dimensions used by most televisions until this decade. Many of these films are brief, under two hours or even 100 minutes. American Honey is the outlier here, an epic of modern Americana running nearly three hours.

Of all those films, I was most puzzled by director Andrea Arnold’s choice there, as most of American Honey takes place in “flyover country,” a journey that might’ve been shot on 70mm in another era. Its austere presentation may be at odds with the setting but it’s a great device to reinforce the film’s exploration of poverty, hopelessness, and nihilism of Great Recession era America.

A narrow shortie is 2013’s Ida, the only Polish film ever to win a Foreign Language Oscar. It runs 82 minutes, and its economy fits the dreary, understated story of the titular young Polish nun-to-be whose hard-partying aunt comes to town to tell her that she’s actually Jewish. They take a road trip through the Polish countryside to find any surviving evidence of their relatives or their potential executioners.

Cold War is Paweł Pawlikowski’s follow-up, nominated not only for Best Foreign Language Film but also, improbably, Best Cinematography and Best Director. Unexpected but certainly deserved: Cold War is a gorgeous film, shot in a great high contrast black and white, the antithesis of Alfonso Cuarón’s overrated and dull Roma, which had all the visual splendor of an insurance commercial. Pawlikowski’s direction is precise and disciplined, but often to a fault: unlike in Ida, he elides major events and leaves half a dozen years unaccounted for in the film’s span (1949-1964).

The narrow frame and short running time compress a grand love story into slivers of disconnected moments. Wiktor (Tomasz Kot) is a virtuoso pianist who meets Lichoń (Joanna Kulig) at an open audition for singers. They fall for each other, living and loving in splendor until they’re separated by cruel circumstances of Eastern Europe during the Cold War. As Lichoń and Wiktor appear set to enjoy a life together in the West, he decides to return to Poland, only to be nabbed and sent to a labor camp.

We never see Wiktor’s time and torture in a labor camp, nor his fingers removed or any of his angst as a pianist afterwards. These aren’t ellipses, they’re slices, separated by sudden cuts to black and silence. Lichoń—“the woman of my life,” pines Wiktor while they are away—succeeds as a singer and recording artist, marries a man she doesn’t love, has a baby out of necessity, and actually waits for Wiktor to get out of the labor camp so they can be together. But only in death, of course: Lichoń officiates their own private wedding before divvying up their suicide stash (“You are heavier so more for you”) and finding a nice spot in a field to watch the sunset and die.

Cold War’s scope simply doesn’t fit within the span of 85 minutes, and because we’re so quickly jettisoned from one year, one city, one stage of their relationship to another, the film becomes unmoored and whizzes by without proper consideration of its characters. Only the familiar outlines remain: star-crossed lovers, barren-hearted wanderers, and the worst of human behavior blurring into a black kaleidoscope. There’s no time to get to know these people and why they love each other, much less any time to settle in and show them spending time together.

It’s very procedural, and by the time they commit suicide, it feels like a wash. Pawlikowski has made an anti-love story, with the construction of a travelogue underscoring the point that life is short and we’re ultimately insignificant. In Cold War, love and life aren’t precious, just more dust in the wind. It doesn’t work as nihilism or black comedy, and for once, I came out of the theater hoping for another half hour. Cold War’s fleeting indifference and speed work against it.