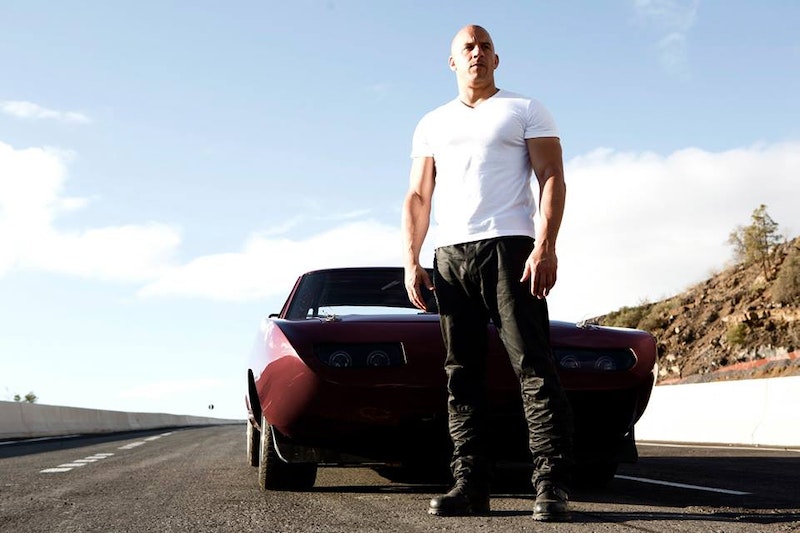 I still don’t get it. Furious 7 has grossed $294.5 million domestically. It’ll make twice as much internationally.

Actually, never mind, I understand why it’s made so much money. People like stupid action movies. They’ll forfeit a coherent plot for a couple of car chases and a fistfight. People also like The Real Housewives of Orange County. And Justin Bieber. And McDonald’s. Bad taste abounds, and I understand that.

But the critics? How is Furious 7 82 percent fresh on the Tomatometer? Some reviewers praised the film’s message (“family sticks together,” as grunted by Vin Diesel), but most of them shared Peter Howell’s opinion: “A remarkably satisfying and entertaining action movie, one of the best in the series. Put your brain in neutral and enjoy the ride.”

My sarcastic summary of the movie pissed off a bunch of readers—actually, let’s call them “Facebook users,” since that’s where they saw the article, and that’s also where they commented on it without actually reading the article. Commenters, do your homework: before calling the author a “bleeding heart liberal lesbian feminist idiot,” make sure they’re not a dude. And if you want to go the extra step, just to be nice, maybe don’t call anyone a “bleeding heart liberal lesbian feminist idiot”?

Anyways, people didn’t appreciate me calling Furious 7 sexist. America is pretty sexist, so I suppose it makes sense that the populace likes this movie. But again, the critics? Aren’t these the people who are supposed to champion stuffy art films? Furious 7 is garbage, but instead they gave it a stamp of approval. When did they lose the ability to think critically? Did they ever have it in the first place?

I would conclude that Furious 7 is simply what passes for quality nowadays, but that’s not true. Plenty of great movies have been released in the last year (Birdman, Boyhood and Whiplash, to name a few), and it doesn’t take a film critic to realize that Furious 7 doesn’t belong in that group. I mean, for heaven’s sake, it’s the seventh movie in a franchise, of course it’s going to be bad!