Reviewing the seventh and eighth episodes of The Deleted, from writer/director Bret Easton Ellis. 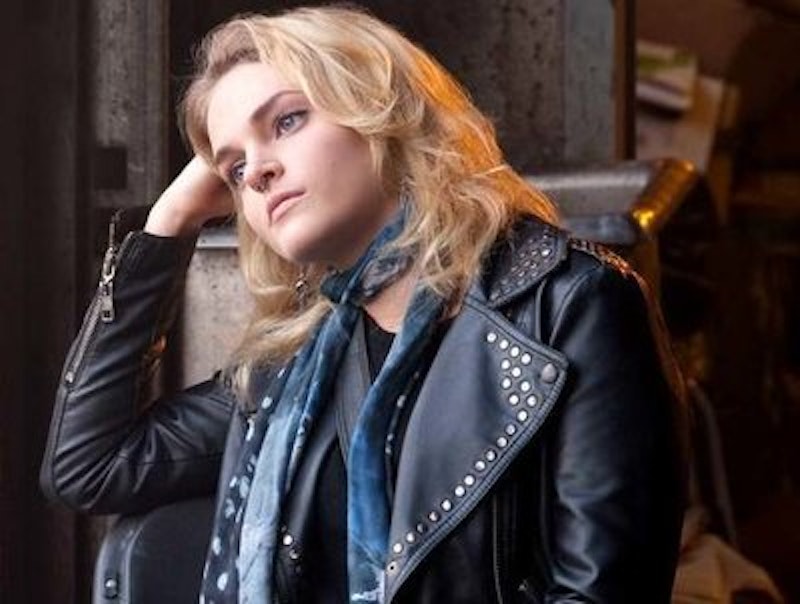 Throughout the first season of The Deleted, “freedom” and “safety” are words that Parker (Ian Nelson) uses to encourage recovered escapees to stay. Parker means what he’s saying about the Institute, but over the course of these eight episodes it becomes obvious how much he doesn’t know about what he’s been entrusted to sell; he’s the middle manager as starry-eyed true believer. “It’s a fucking cult,” Logan (Daniel Zovatto) chastises him. It’s near the start of episode seven. The two men on a deck that looks out over the Pacific Ocean; Parker is standing, authoritative and fully clothed, while Logan slouches shirtless in a chair. Somewhere out on the beach, a disheveled Ryder (Nash Grier) approaches, clutching a handgun.

Season endings are an inexact science. The show must reward an audience’s loyalty and provide enough bait to lure them back if it isn’t cancelled. Cliffhangers come in all shapes and sizes; they must feel earned, reasonably non-manipulative. The Deleted gets there, even if The Deleted doesn’t necessarily need to persist as a series, because its last two episodes make the core point too well. Trust, Bret Easton Ellis seems to say, is dangerous and foolhardy. Through his novels and The Canyons, he expressed much the same. With The Deleted he introduced MacGuffins—the Institute, the “guidance” fluid”—that substitute for ennui, for conspiracies, for corporeal antagonists like Finn, the pimp from Less Than Zero. We don’t know who has trapped these kids, even as we begin to learn why.

In the first season’s final acts, it moves away from a glossy re-purposing of The Stuff and towards something more akin to Blade Runner or Ex Machina—or it could do this, if it continues any further. The overall accrual of wince-worthy imagery can be off-putting, depending on your tolerance for extremes: the ritual cutting, the sex, and the torture. Yet the finale, which opens with a disarming mildness, steadily renders all previous extremes moot, as the extent and scope of everything we’ve seen so far is thrown into the sharpest possibly relief. The show completes a handoff to your imagination, and your imagination reels at everything that wasn’t shown; it’s like that sobering moment immediately after you finish reading Dave Eggers’ The Circle. This casualness, this realness, is the darkest thing I’ve experienced on television in a long time. One last note: in episode seven, watch Amanda Cerny’s face closely. That face signals a particular route The Deleted might take, should it return.