The late fashion icon is done justice in a new movie about his life. B 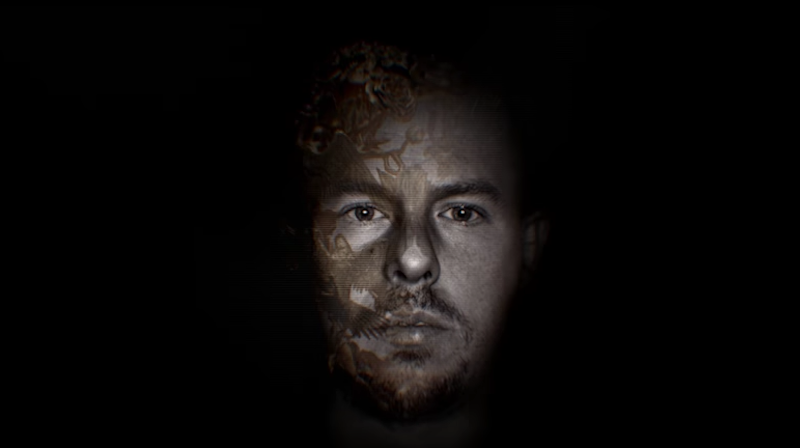 McQueen has the daunting task of summing up the life of one of the most influential artists in an entire medium. It’s especially complex given that the sensibility of Alexander McQueen, the famed British couturier who killed himself eight years ago, continues to shape modern fashion design. With access to a wealth of personal footage and many of their subjects’ acquaintances, directors Ian Bonhôte and Peter Ettedgui tackle the task ably. Despite mostly sticking to the biographical documentary formula of combining interviews with historical video, McQueen doesn’t feel stale, but rather channels at least some of its lead figure’s philosophy.

Alexander McQueen was known as an enfant terrible within the fashion world, constructing deliberately provocative clothing and shows. His thesis project was titled “Jack the Ripper Stalks His Victims,” and featured models in torn clothing with terrified looks on their faces. His first major collection was called “Highland Rape.” He designed low, low pants that showed off models’ rears and pubic hair (he enthused over “shoving pubes in Anna Wintour’s face”). He was also known for being formally audacious, such as the “No. 13” show in which industrial robot arms spray-painted a model before the audience’s eyes, or “VOSS,” where instead of a catwalk, the models strutted through a mirrored facsimile of an insane asylum.

McQueen’s best quality is its skillful incorporation of the film from these shows, helping bring the audience back to that time, even if they may have no real memory of it themselves. The video grain of the footage is immersive and transporting; one can easily slip into the analog, “in yer face” mood of 1990s art. That was a style McQueen embodied, and the one he used to shake up the mainstream. The film occasionally has its interviewees over-explain things, but mainly keeps a good handle so that their voices exist foremost to help contextualize McQueen’s work.

Despite his reputation, McQueen comes across as a pleasant if mischievous chap in much of the video footage, his phlegmatic demeanor at odds with the forcefulness of his work. Interviews with his friends and family reveal a darker side to him, troubled by drugs and depression, and often too willing to cast aside people he loved. The movie doesn’t presume to definitively explain where his genius came from or why he acted as he did (why, for instance, he ultimately killed himself). It instead presents the contradictions, and smartly encodes those contradictions in its formal juxtaposition between the McQueen we see in footage and the one that people speak about. McQueen is perhaps too stately and restrained in its construction to completely embody Alexander McQueen’s attitude, but it’s certainly more than a standard biographical doc.