The Academy was right to leave it out of the Best Picture race. 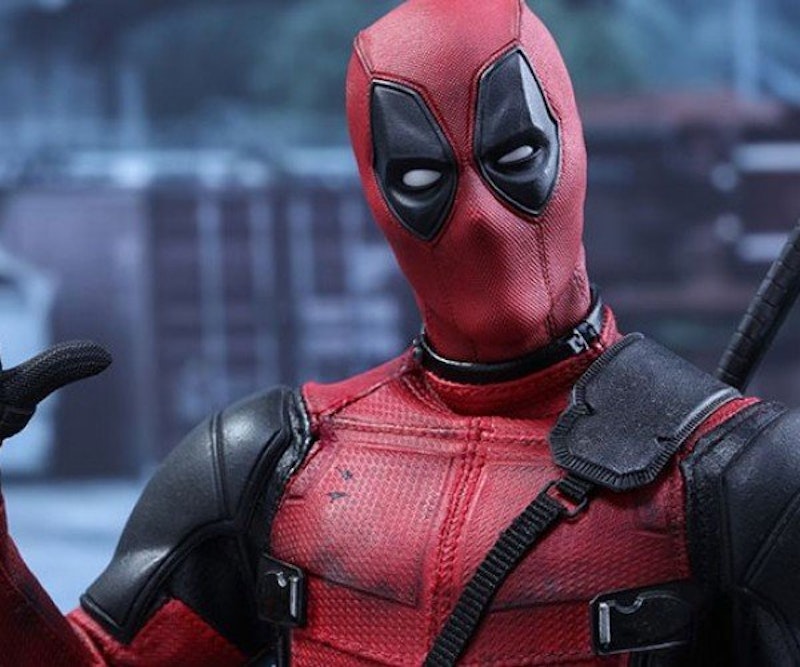 In a convoluted sentence emblematic of her newspaper's waning quality, Cara Buckley of The New York Times wrote Wednesday, "[Deadpool, a] film about a wisecracking, perverted superhero was never not a long shot for an Oscar nod of any sort, but its recent momentum, with nominations for the Golden Globes and from each of the industry guilds, meant the possibility existed." The Times wasn't alone; nearly every entertainment section in America commented on Deadpool's absence from the Best Picture race. Ben Fritz and Erich Schwartzel of The Wall Street Journal lamented the fact that the Academy didn't nominate a single "blockbuster hit" this year, and predicted that the late February broadcast will suffer from low ratings as a result.

This rhetoric harkens back to the uproar that occurred after Christopher Nolan's The Dark Knight (2008) failed to garner a Best Picture nomination. It was such a scandal that Hugh Jackman—host of the 2009 Academy Awards—addressed the issue in his opening number, singing, "How come comic book movies never get nominated? How can a billion dollars be unsophisticated?"

But Deadpool isn't The Dark Knight. Nolan's gritty aesthetic and violent script swelled the wave of dark realism that was already overtaking superhero movies, and served as a benchmark going forward; the late Heath Ledger turned in a career performance as The Joker, and was rewarded with a posthumous Best Supporting Actor win. Still, I'm not sure if it deserved any more Oscar recognition than any of the five films actually nominated.

Critics and fans have called Deadpool revolutionary for its crass humor and postmodern conceits. The eponymous hero (Ryan Reynolds) swears; he breaks the fourth wall; he blows up a couple of skulls. What's refreshing in the opening sequence—an admittedly brilliant five minutes that sends up Hollywood egos and contains Friday-The-13th-level bloodshed—quickly grows dull, and by the end credits, Deadpool has turned into the sappy, explosion-heavy superhero movie that it was initially satirizing. The film is only remotely interesting because it represents a tonal shift in the self-serious superhero market.

But is it Oscar-worthy? Of course not. People praising its innovative meta-narrative need to remember that Wes Craven's Scream offered the same postmodern commentary on the horror industry 20 years earlier. Scream, too, succeeds where Deadpool doesn't: it manages to highlight entrenched genre conventions while subverting them at the same time.

It doesn't matter if Deadpool has broken the fourth wall in the comic books for years; by 2016, the device had already become a cliché. It's going to take more than a postmodern potty mouth to reinvigorate an artless genre.