Clint Eastwood Belongs in a Home 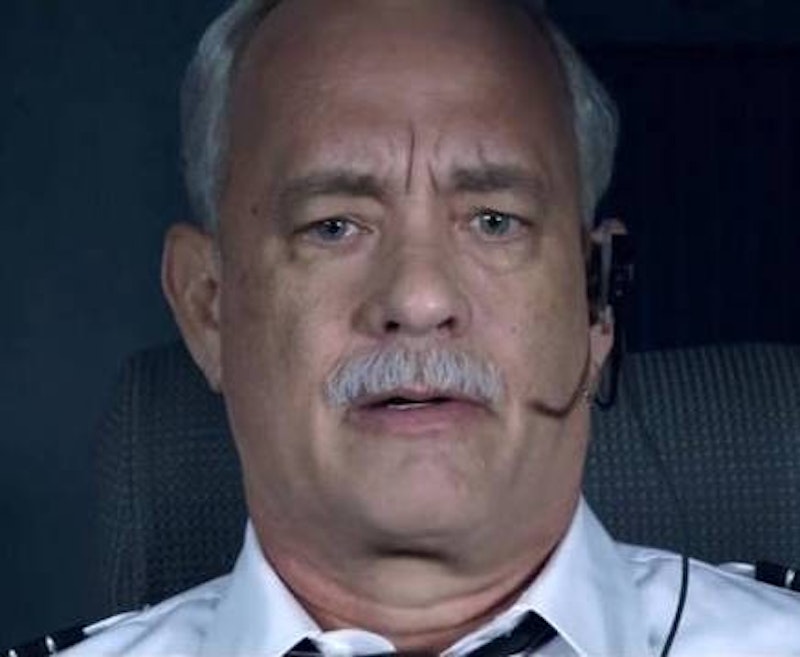 Isn’t it time someone puts Clint Eastwood in a home? I bet his family is worried; he’s been out there for ages. The empty chair speech—which has its own extensive Wikipedia entry—was over four years ago, and the guy is still making movies, trying to make America great again. The last Clint movie I liked was Million Dollar Baby, an exploitative melodrama with a real downer of an ending. It’s a sucker punch, a primitive way of evoking emotion, but I was 12, and the overwhelmingly bleak final third of that movie hit me hard. Three years later, Gran Torino turned me off Clint forever: fuck this asshole. Clint plays a mean old shitty racist that doesn’t improve much in attitude or disposition despite a lot of convenient help from his ethnic stand-ins for saviors, the people he needs to meet to truly understand that we are all human. The character he plays in Gran Torino is closest to where’s he at now as a director and as a public figure: brash, blunt, and not quite all there.

Everything is just a bit off in his new movie Sully, about the miraculous water landing in the Hudson River of a plane out of LaGuardia in 2009. No one died. Everyone remembers this. Captain Chesley Sullenberger was hailed as a hero and went on an extensive media tour that lasted a little too long—it was sort of like, we get it guy. Everyone remembers this, too. Cut and dry. At 96 minutes, Sully is remarkably padded and poorly put together, with so little to work with in the source material, that the movie grossly exaggerates the NTSB’s attitude toward Sully and portrays them as scummy schemers trying to prove that he wasn’t thinking clearly. None of this happened: “According to NTSB records and people who were present during the investigation, Sullenberger and others involved were treated like any other subjects would have been. If anything, the safety board was more deferential and complimentary than usual. At the NTSB’s investigative hearing, for example, most of the questions to Sullenberger were softballs.” But the movie’s most glaring error is having to show the water landing twice, via two separate flashbacks, but with identical shots. It’s embarrassingly bad, filled with department store training video level CGI.

So he made another bad movie, so what? Well, Clint can’t resist. Just as he showed footage of Chris Kyle’s actual funeral at the end of American Sniper, Clint released Sully on the same weekend as the 15th anniversary of 9/11. On debating the release date, Warners domestic distribution chief Jeff Goldstein said: “We’re so proud of Clint Eastwood and the performances in this movie… We spent a lot of time talking about, and decided this is a real story of hope.” What does that mean? Sully is crudely constructed and includes two really offensive nightmare sequences of planes flying into buildings in Manhattan complete with totally milked and poorly-animated explosions. One of them opens the movie. Sully makes hay out of nothing. It isn’t just pandering, it’s wacky and you wonder about Eastwood’s faculties and if he’s really slowly losing it on screen for our pleasure.