The Paths of the Streaming Subscriber 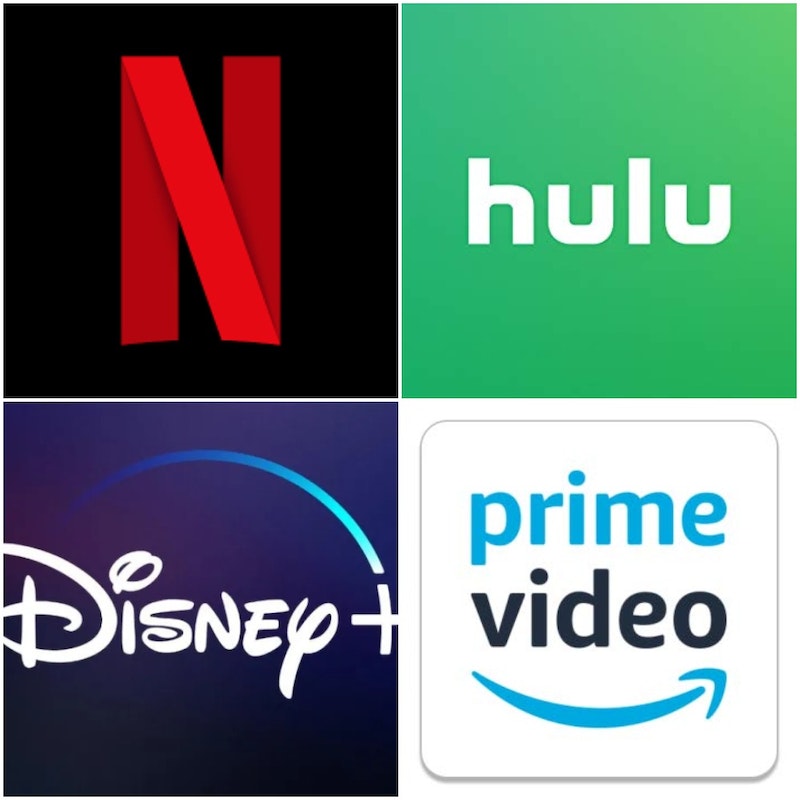 Recently, the financial newspaper Barron’s, which I subscribe to with frequent-flier miles, ran a piece on “subscription fatigue.” This was about how streaming-TV services gained customers rapidly during quarantine but lately have seen a slowdown in growth. Columnist Jack Hough noted that he’s “ended up with eight streaming services, not counting free ones, and a bigger bill than before.” Hough couldn’t even remember when he subscribed to something called PBS Passport, taking him on tours of the national parks.

I can relate. My household began with Amazon Prime Video, pre-COVID, in anticipation of using it to watch the Lord of the Rings TV series, now slated for late this year or early next. This was like a gateway drug, opening the way to numerous other offerings. It soon emerged that to watch Picard, we needed CBS All-Access, which later morphed into Paramount Plus. Seeing the filmed version of Hamilton meant signing up for Disney Plus. Most recently, we got MagellanTV, focused on documentaries. I regret none of these subscriptions, but there remain innumerable shows or films available only on other services such as Apple TV, HBO Max and Netflix.

Decades ago, as a college student, I had a propensity to wander into the arthouse theaters in lower Manhattan and choose films based on a cursory glance at the posters in the lobby. Much that was foreign or weird passed before my eyes in those days, yet it was a thin slice of the esoteric compared to the eclectic streaming selections available to me now.

Lately, for instance, I’ve been heavily into Korean films, delving beyond Oscar winners Minari and Parasite. Forbidden Dream tells of how Sejong the Great of the Joseon Dynasty allowed the peasant-born astronomer Jang Yeong-sil to pursue projects that ultimately ran afoul of Ming China’s dominance over Korea. Empire of Lust goes back to when Sejong’s father Taejong plotted his rise to power, focusing on a warrior-concubine relationship that culminates in a man-versus-army showdown. The Handmaiden moves forward to Japanese-occupied Korea, where an elaborate plan to con-job an heiress unleashes an engrossing cascade of passion.

One wonders what impact the availability of such viewing options will have on society. Streaming services, as I noted in a recent piece on the apolitical life, provide a respite from cable TV’s barrage of political commentary, in which different channels offer windows into alternative realities. Perhaps the streaming world eventually will generate a similar polarization, with competing services taking on different ideological hues (and no danger of channel-surfing to a contrary ideological view if you haven’t paid for access to one). But for now, streaming-TV seems to be a factor putting limits on the reach of propaganda, undermining political-junkie tendencies by giving audiences something else to watch.

There are trade-offs involved, as with any evolution in media options. In the 1990s, I began watching cable only after family members gifted me a subscription; their reasonable thought was that a freelance journalist should have access to cable news. Before long, I had Fox News droning on for hours a day, not necessarily an improvement in my info habits. However, such mind-numbing cable was offset to some degree by daily visits to the Upper West Side’s public libraries, which did an admirable job of providing magazines diverse in subjects and ideology.

These days, watching far less cable has improved my quality of life, though being less aware of the latest news could have downsides. Watching movies about the Joseon Dynasty might be too easy an escape from reality. Yet streaming-TV’s documentaries offer a chance for better historical awareness than one might get from the History Channel, with its paranormal and alien bullshit. Still, unlike some households, we haven’t dispensed with our cable package in light of streaming subscriptions. Recently, my phone sounded an alarm for a tornado watch in our area, and I appreciated having New Jersey news and weather readily available on cable.