The Horrific Fate of Silent Hill 2 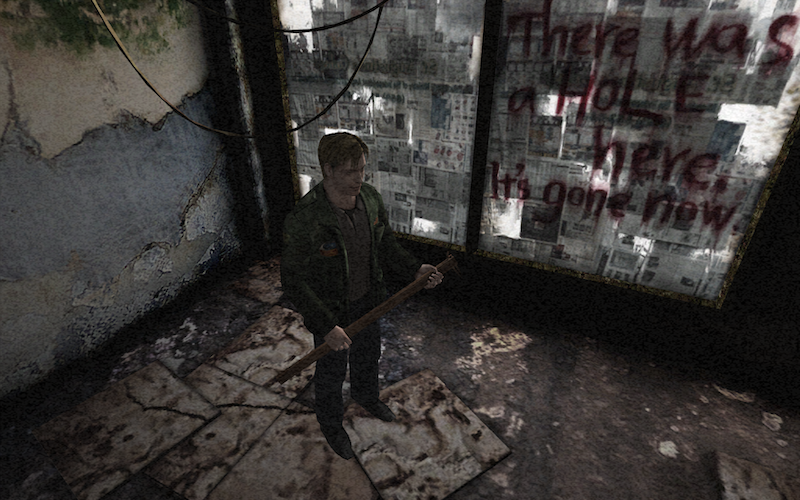 As Halloween looms ever closer, I occasionally flash back to the survival horror game that still provides plenty of scares to this day. Silent Hill 2, widely considered one of the best games of the Silent Hill franchise and remains a staple of the survival horror genre of video games. It's a game steeped in atmosphere, a character study of protagonist James Sunderland. Surprisingly, neither of the Silent Hill films used the plot of the game, instead borrowing from the original and its direct sequel, Silent Hill 3. While monsters from Silent Hill 2 such as Pyramid Head made appearances, the narrative does not contain the emotional punch of this game.

While this is a small issue, the game's handling by publisher Konami is perhaps more troubling. After Silent Hill 4 underperformed, Konami farmed the franchise out to other developers. The end result was a gradual fading as later games didn't quite reach the standards of its previous in-house titles. While I enjoyed Silent Hill: Shattered Memories, the downward slope seemed inevitable. Then there was the fiasco of removing P.T. from digital storefronts and the cancelation of Silent Hills, leaving the franchise in an uncertain position.

But the latest attempt to bring Silent Hill 2 to HD in the Silent Hill HD Collection revealed the full extent of franchise mishandling. Having lost the source code, the version of the game was based on a beta. The best way to really experience it is through purchasing a PS2 version. To rub salt in the wound, Konami's last mention of Silent Hill is the Silent Hill pachinko slot machine. It honestly appears that Konami really doesn't care about the game or the franchise at this point. Just like how many people disappear into the town's fog, the franchise has virtually disappeared without a trace. A horror classic like Silent Hill 2 deserves a far better treatment than this.