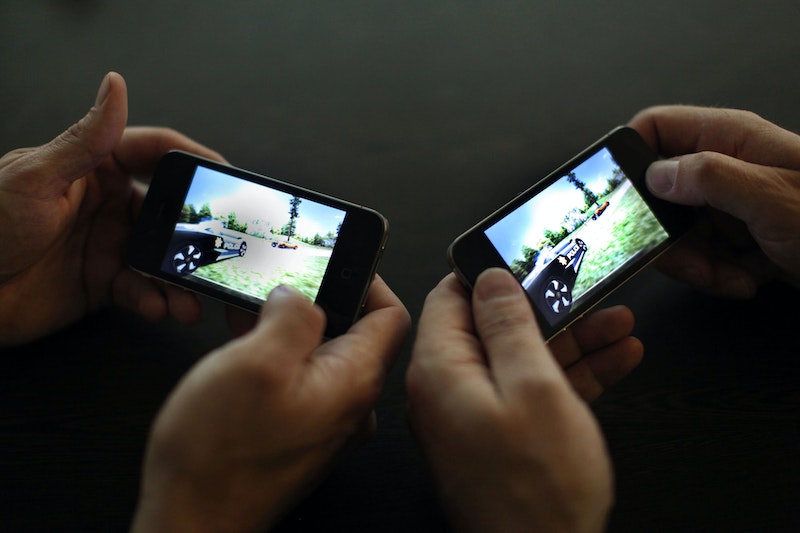 The explosion of mobile gaming, new methods of monetization, and digital distribution has been good in many ways. Players can evaluate a game for free before making decisions about purchasing, gaming is more accessible thanks to the ubiquity of phones, and now indie releases have a far bigger reach. But with the rise of this new wave of distribution and monetization, some ugly industry practices have tagged along. Perhaps more disturbing is that there's really no mechanisms for accountability outside of social media, though perhaps that's sometimes sufficient pressure as was the case for Deus Ex: Mankind Divided's pre-order pratfall.

One of the broader impacts is in artificially manipulating gameplay to make it more convenient to purchase content from in-game cash shops, forcing players to spend long amounts of time on tasks if they don't want to pay up. Another is splitting gaming communities based on exclusive content such as pre-order bonuses or in-game downloadable content. Games begin to cater to players who spend lots of money, the so-called “whales” that end up being catered to. But can games retain this top-heavy model in a crowded market?

Activision's response, as revealed through a patent submission, is to encourage microtransactions through its matchmaking system. Ubisoft attempts to shame players who don't preorder Assassin's Creed Origins by openly bragging about locking off content in an advertisement. The industry has presupposed a frame, completely bypassing whether or not this is something that consumers even want. Perhaps this can be attributed to the fact that newer consumers lack the knowledge of the times when games were produced in a complete package and sold as such. Or it may be that the immense budgets of modern games have reached a point where such practices are a necessity.

Mobile gaming is clearly going to become a larger force in the future, as handheld systems have faded away. While making mobile ports of handheld games requires care that some developers don't seem to want to make (as seen in Capcom's abysmal port of Mega Man X), it's clear that mobile is here to stay. But right now the industry is tugging in a direction that is ultimately elastic. There aren't enough whales for every game, and the constant interruption of advertisement is going to reach a breaking point. For me, when I play a game where it takes hours for a task to complete I roll my eyes and go, “Oh, it's one of those games,” and proceed to uninstall it.