Not Built For You and Mii 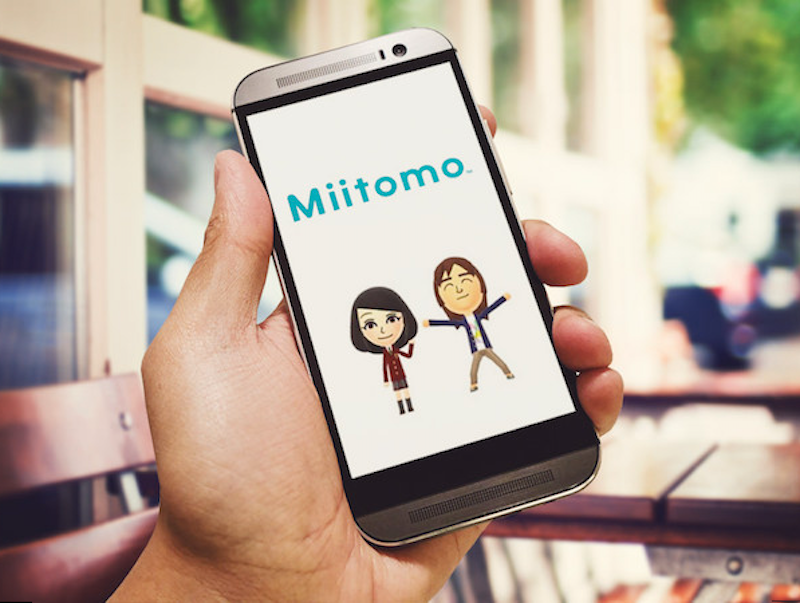 Nintendo's Miitomo app hasn't received a lot of coverage outside of its launch, having faded into the background. At my girlfriend's suggestion, I started using it and found myself pleasantly surprised with the community. They were friendly, fun to talk to, and I found myself genuinely wanting to sign in and check on things. I figured this was a case where social media could be fun and playful. But Nintendo makes games, not social media platforms, and soon enough the general experience became tainted by one big flaw.

Miitomo presents itself as a gamified social media platform. It has daily rewards, outfits for your Mii avatar, and voice synthesis for reading text aloud. You can craft your Mii in a very detailed manner and really give it a unique voice. In addition, making friends is an easy process, and one's friend list can balloon quickly. While microtransactions fuel the platform, it's enjoyable to play the pachinko-style drop games for new clothes.

But, it became apparent from interacting with the community that there was a huge problem with malicious false reporting. Miitomo clearly automatically removes a post reported by anyone, regardless of whether or not that post actually violates the rules. Users frequently target others with whom they have personal issue and this attracts bad actors. Posts that are removed don't necessarily indicate why they're removed, many users are simply stuck with “user violation.” These are anonymous and there's no mention of the offending post. The only response is to strictly vet one's friend list.

The easiest way to get targeted is to go to the “Central” areas. These are places like Style Central and Answer Central. This is known to be the place where malicious actors can report other users. The community warns users not to visit, rendering them functionally pointless. The attempts at making a safe environment for users has only ended up creating the perfect environment for someone with bad intentions to target others. The rest of the community walks on eggshells, unsure of who is going to be targeted next.

The ultimate shame is that Miitomo had the trademark Nintendo charm that brings genuine joy. However, it's pretty clear that Nintendo's handling of Miitomo's community has encouraged the wrong kind of people. If Nintendo wants to get a piece of the social media pie, it will have to do a better job with moderation and design systems that aren't open to flagrant exploitation.