Saying goodbye to both a service and people. 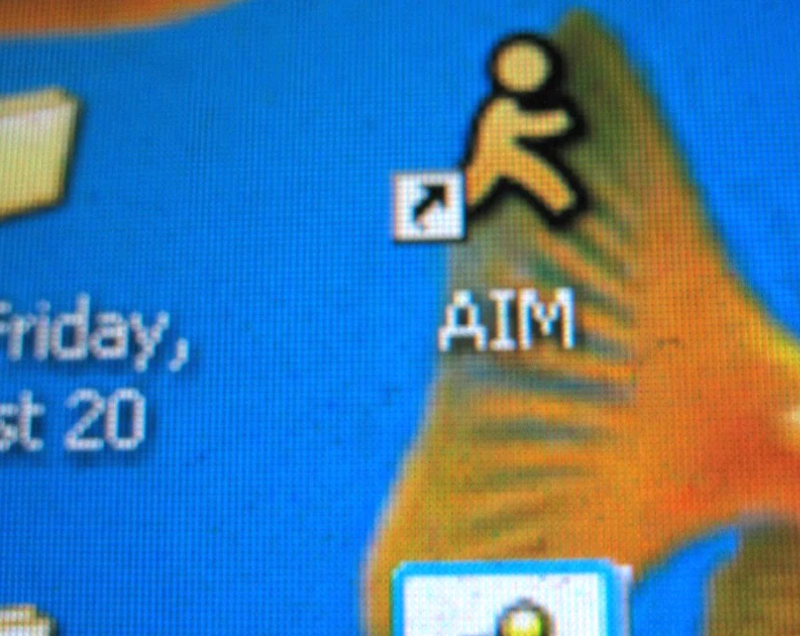 I remember signing on to AOL Instant Messenger in my middle school years when DSL and broadband were still new things. For all intents and purposes, AIM was a primitive and crude messaging system that lacked many functions the average user has come to expect today. But perhaps this was fitting, as it reflected a time in which many millennials' relationships were themselves in a rudimentary state of development. It was in the foggy days of adolescence, as much a marker of teen culture as much as mainstays like music or fashion.

I had debated logging into my account to see my old friends list but I quickly realized that these consisted mostly of people that I didn't know. They were friends from another part of my life, a part of my life that I could never go back to. Nor do I want to, in reality. But perhaps what was most interesting was the collective nostalgia that people attached to it. The public had forgotten about the service, the shutdown being the first mention in years.

Ultimately, it was AIM that was one of the first internet services that managed to create an emotional attachment with its users and it did so without much of the marketing and branding that we see in our modern social media landscape. While AOL was not afraid to pile up free trial CDs, the image of the AIM icon is simple and resonates with a lot of people. I don't think that it's a coincidence that this was the first time that people actually felt connected in a synchronous fashion. The heartfelt response to AIM's shutdown is testament to the fact that it was a service that legitimately connected people.