The End of Dedicated MP3 Players

Apple's dropping of the Nano and Shuffle final nail in the coffin. 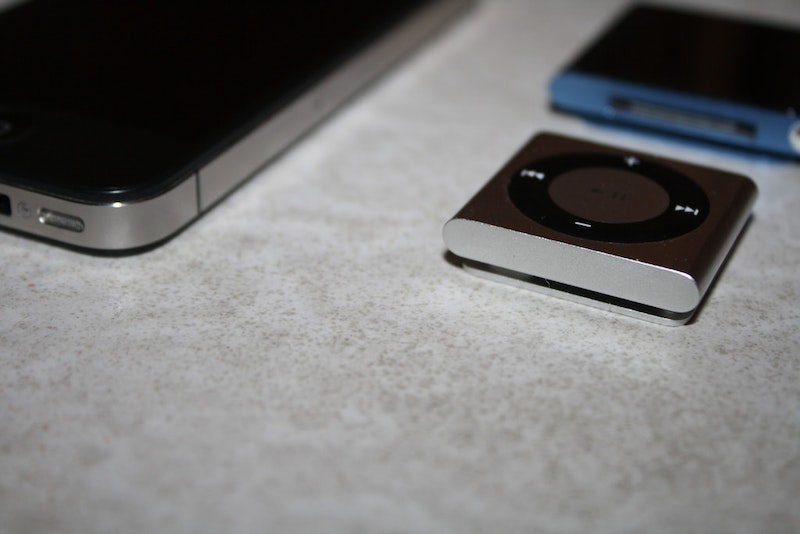 In my teenage years, I remember carrying around a chunky iPod Classic and my Android phone (this was before iPhone had a deal with Verizon) everywhere I went. I remember staring at my phone screen and at my iPod, taking in how surreal it was to be staring at two screens at once. Soon enough, though, I got used to having a single device for my music and phone calls. Initially, I feared that my incredibly nerdy collection of video game music and film scores couldn't fit on anything less than the 120 gigabyte hard drive that I had at the time. But I managed, and in time it became second nature.

Apple has finally removed dedicated MP3 players like the Nano and Shuffle from their storefront. But of course, this gesture by Apple was just the end of a long transition that's been happening for some time. No one uses a Nano or a Shuffle anymore. Everyone has earbuds around their necks and their phone doubles as their music system. But it got me thinking about vinyls and their resurgence.

Perhaps in a couple of decades, collectors will be selling old iPods or iPod Minis as vintage technology. Whatever passes for hipster culture will feature the iconic earbuds we knew from long ago. Even when I mention iPods as a way to ground the time period in a work of fiction, I feel like I'm getting old. Like all nostalgia, the technology is a stand-in for the associations that it has with the individual's point in time. Context, not substance, is the true reason.

The context for early MP3 players was when I was taking my imported multi-disc Final Fantasy soundtracks that I would fork over $60 for and bringing them into iTunes so I didn't have to carry around a disc wallet. That's a burden I was glad to be rid of. It was also the last days of high school, in the upswing of my mental health after battling depression for several years before. It was a rather primitive version of the technology, nowhere near the refined version we have today. At least, that's until they figure out what to do with the technology next.