Too quick on the keyboard and there are (minor) consequences. 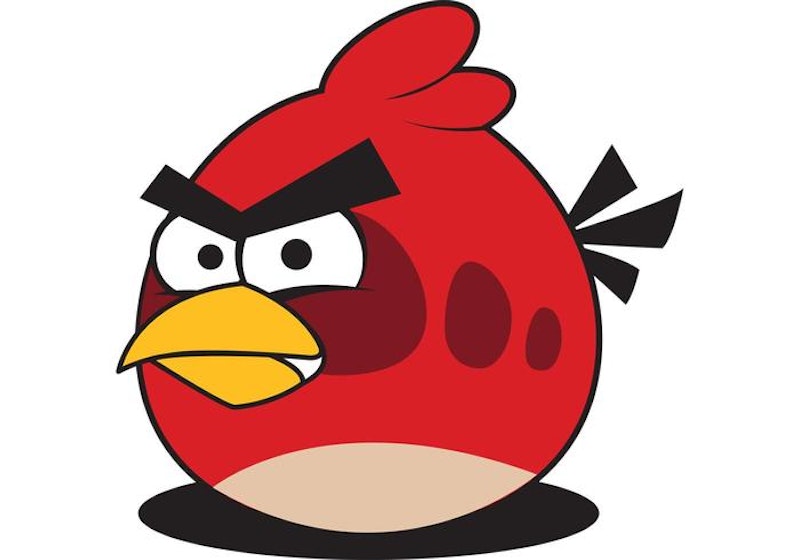 While the news broke about Paul Manafort and Michael Cohen a couple of days ago, I was called a troll. Earlier that day I tweeted that Bari Weiss, Katie Herzog, and Cathy Young would eventually write “pearl-clutching response articles” about how the removal of UNC’s Silent Sam monument was part of the Regressive Left’s postmodern cultural Marxist agenda for erasing history. A few hours and two more snotty tweets aimed at Weiss and Herzog later, the self-described Second Most Hated Writer at The Stranger—and former Splice Today contributor—told me that as a UNC graduate, she was always against Silent Sam and would’ve helped tear it down if she still lived in Chapel Hill. Young also tweeted at me and told me she’s always been against Silent Sam as well.

Normally I’d have a panic attack, but I’ve learned to be more rational through therapy and SMART Recovery, so instead I went into analytical mode. Let’s start with the facts: First, I made an assumption about three writers with whom I disagree 99 percent of the time based on their prior articles and tweets. Second, I aired that assumption on a public forum that anyone can see if they do a quick name search. Third, two of the writers confronted me with cold hard facts that debunked my assumption. Therefore, it logically follows that in the future I should take Herzog’s advice and stop making assumptions about people I’ve never met. Or at least don’t air those assumptions where everyone can see them.

The ironic part is a couple of weeks ago I wrote about how hate-tweeting people constantly is a waste of time. At the time I said I was just going to clap back at stupid things I read on the Internet and move on, but as Weiss wrote for The New York Times, we’re all hypocrites and liars regardless of gender. Humans as a whole are balls of contradictions, full of hate and love, peace and violence, and lies and truth.

Plus, as I wrote previously, it’s easy to fall into the trap of toxic Internet culture. People want drama, not good ideas, so you either have to write cheap potshot think pieces about how millennials killed mayonnaise or you have to spend all day on Twitter calling everyone you don’t like a Nazi. Now that I finally got attention for stirring shit, I realize that I don’t like it. Being a professional shit-stirrer doesn’t make me cool; it just makes me an asshole.

And so here I am again slowly withdrawing from social media shit-stirring cold turkey, and doing steps 8 through 10 as part of my Magical Mea Culpa Tour. As they say in recovery, one day at a time.