The Glow of Video Game Addiction

Why people turn to the virtual world. 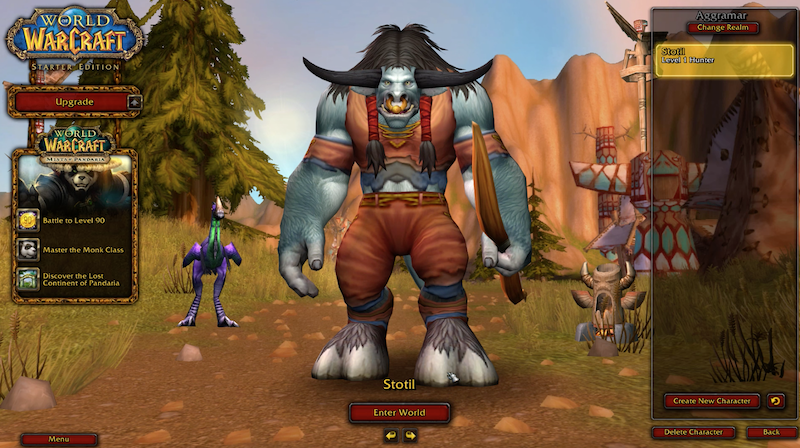 I remember the first time I pulled an all-nighter to play World of Warcraft. I had to uninstall Candy Crush because I knew exactly what was going to happen if I kept going. My girlfriend and I are stuck in a suburban wasteland, half an hour away from our usual group of friends and too broke to engage in the recreational shopping in these communities. We're stuck in pretty poor situations and the best answer I can give to her is, “Wait until I graduate and then things will change.” Sometimes I have trouble believing that, since the goalposts keep shifting.

What a lot of people don’t understand in the discussions of game addiction is it’s a response to a status quo that consistently fails to provide people with a sense of direction or control over their own lives and is designed in a way that increasingly isolates them from other people. Suburbia is a prime example of this, where your ability to form bonds with other people or look for work is directly tied to whether or not you have access to a car.

One of my favorites aspects of an MMO is the player-run economy. In an era of increasing economic anxiety, why not turn to a world where you can produce and sell goods to others instead of having to cross your fingers that something, somewhere, will work out. It's the stability, the idea that this is laid out and you know what steps you need to take in order to get there that is lacking in our modern world.

This isn’t a justification. The problem with disappearing into game addiction is that it often exacerbates the problems instead of solving them. It may be difficult to grapple with the uncertainties, but it’s the only way you can really make any sort of headway. It was the moments when I turned off the game and took a hard look in the mirror that things got better for me. I have a long way to go but how much longer would it be had I stayed glued to my seat?

We need to do a better job supporting the youth, giving them a sense that they're doing more than just killing time while waiting for other things to fall into place. We need to reimagine socialization opportunities and actually design communities instead of islands of houses tucked away in the middle of nowhere. If we fail to address the systemic failures that go into this, we'll end with more people whose only comfort is the glow of the monitor.