Not Ready for the PS5 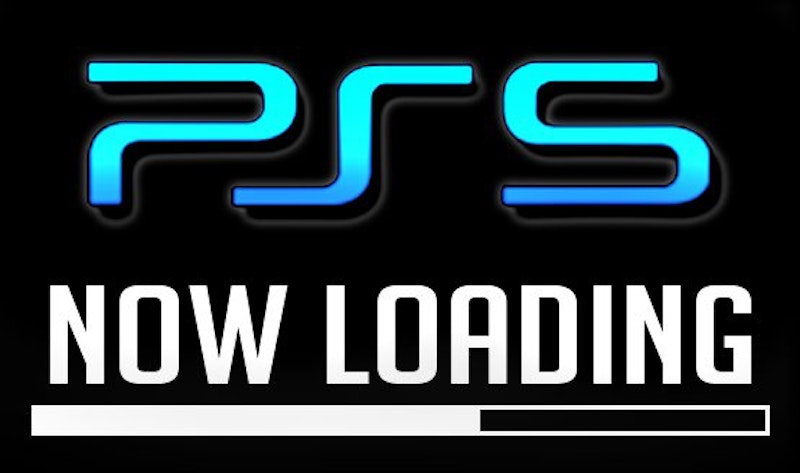 There’s talk that Sony's PlayStation 4 is entering the end of its lifecycle. I still haven’t really played many of the games that I own for the system and was hoping that it would be similar to the long-standing PS2 for durability. I wasn't able to think of what they could improve in the next iteration, unless perhaps a system similar to the Nintendo Switch. But that wasn't on my radar; the PS4 has been a reliable system. Moreover, participating in the console race is getting harder to justify.

Back when the transition from the original Playstation to its successor meant a significant graphical difference, it made sense to upgrade. Players no longer had to stretch to believe that the character that they controlled had actual fingers. However, it's clear that graphics have gotten to a point where the additional horsepower has less impact. Much of what I've been playing has been HD re-masters of previous generation games like .hack//G.U. Last Recode, The Last of Us Remastered, and now I'm hoping for Switch ports of Wii U games just so I don't have to take that system out again.

Buying a system used to bring with it joy, but that's increasingly muted in a time period where now I have to compare opportunity costs. Purchasing a system is a chore now, one that takes a long period of time to actually pay off. Due to the fact that backwards compatibility is no longer an option in most game systems, that will mean saving your old systems to yank out when you want to play an older game, or buying the same product once more as a re-master or rerelease.

I have several old systems that were kept for the purposes of playing one or two games. With the planned release of Shenmue 1 and 2 HD, both my Sega Dreamcast and Xbox 360 have lost all their value. They aren't worth the space they take up and will likely be sold on eBay at some point. But am I ready to do that to my PS4? I've only played a handful of games. I feel like I got my system yesterday, but that matters little in the world of game hardware manufacturing. At least I have my Nintendo Switch.