The Universe, the Internet, politics and modern life. 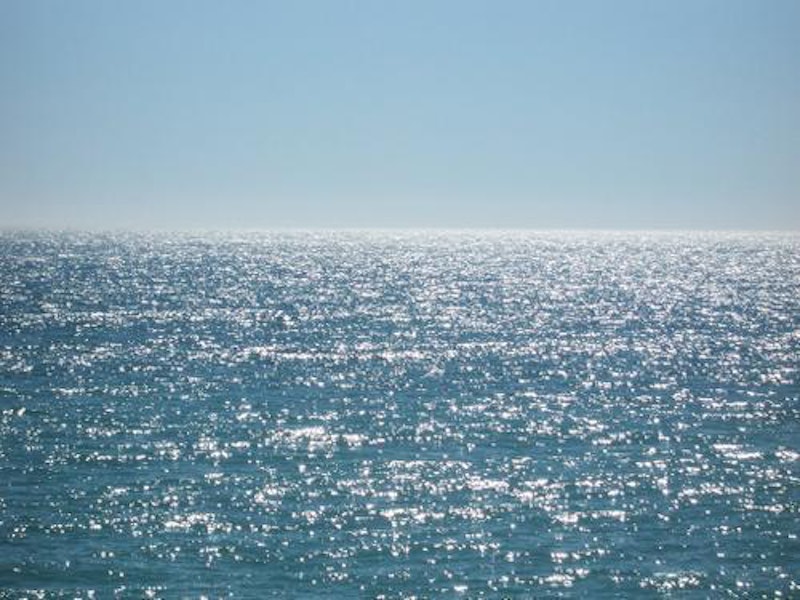 Humans are full of contradictions and hypocrisies. I've been thinking about what it means to send words, pictures, and videos out into the universe, or more specifically, what it means to post these things on the Internet, which is much smaller, less significant, and easier to manipulate than the Universe... and yet The Internet is essentially our modern universe, isn't it?

I’m neither anti-Internet nor pro-Internet. I know this stance seems impossible in our polarized landscape, but it's true. The Internet is neither human nor artificial, neither social nor anti-social, neither here nor there. It exists and also... it does not exist. The non-human animals of the planet are not aware of the web we have woven.

When we discuss the loss of a shared American reality, as Kurt Anderson does in his recent book Fantasyland: How America Went Haywire, we’re discussing the nature of delusion, of stubborn individualism, and of an exaggerated notion of a shared past. This idealized notion in which Americans now believe they previously shared a common reality more than they actually did. Demographic shifts in the U.S. over the last 50 years are very real; the percentage of white Americans in 1965 was 84%, and was 62% in 2015, but the existence of a strong middle class (common aspirations) is a relatively new and now-fleeting phenomenon. The middle class grew out of the baby boom in the late 1940s. Since the 1970s, however, the  middle class has steadily been losing ground and Americans will need political change and time (the older, wealthier generation slowly diminishing) in order to restore it to anything close to what it was. The irony is that the baby boomers, who largely became America’s first genuine middle class, are now the ones keeping America from economic equality.

The Internet now functions like an ocean: its waves appear impossible to stop... until we become increasingly aware of its negative impact... until we are fully aware of our information-sharing issues (security aspects as well as our general psychological dependence on likes)... until we understand privacy agreements and the necessity of voting in every election and in every state (and of voter suppression). Until then, the Internet will continue to be run by a few and their algorithms. It’ll entertain and occupy us, manipulate and distract us, human animals in the Internet Universe, only mildly aware of ourselves. It occupies us with semi-conscious awareness and encourages smarm over depth of connection. And it allows me to send videos of my 10-month-old daughter learning how to take tiny baby steps to my family all over the country. Not all good. Not all bad.

It makes the spread of ideas possible in a way that few might’ve imagined 50 years ago, but I wonder if it's possible that spreading ideas in this sea of opinions and irrational thought is like adding a grain of rice to a heaping bowl. That no idea can really gain any traction in this current bouillabaisse? In fact, political research shows us that the more informed we are, the less likely we are to be receptive to new ideas, and the more likely we are to argue against new information because we assume a level of expertise we rarely have. So where does that leave us?

In 2016, it left us easily manipulated by faux-populism and a desire to ignore the modern realities (inequality on all levels) of late-capitalism: economic, social, racial and gender realities of the Internet Age, exacerbated by the tools of the Internet itself.

Perhaps more importantly, Americans were driven to hatred of "The Establishment" by a more insidious form of populism/celebrity politics, which was propelled by racially-motivated, fear-driven Nativism, and an exploitation of the insecurities of poor whites (and their fears about those demographic shifts) in the mostly rural areas of the U.S. It also left us with a carnival election campaign that created a false sense of security among the intelligentsia about the likelihood of a Hillary Clinton victory. Polls were useless. Quantifiable charts and graphs look wonderful on the Internet. And yet, our brains seek an understanding of the chaos, and charts and graphs give us a sense of familiarity and cleanliness. An order to the chaos.

Back to the idea of sharing words and worlds, of observing and reporting on the miasma of despair that’s polluted so much of our sense of acceptable reality. We continue to struggle against the unacceptable. We refuse to nod and be silent.

We echo all that’s good and fair and just and we wait for the goddamn midterms. We create. We love. We move on. I still wonder about the conveyor belt. The Internet Age of distraction and disaffection. There is a calmness to the morning and the sunshine. Despite the exhaustion.